By Diana April 06, 2010
What are your middle names?
Matthew & Calilung (my mother's maiden name) 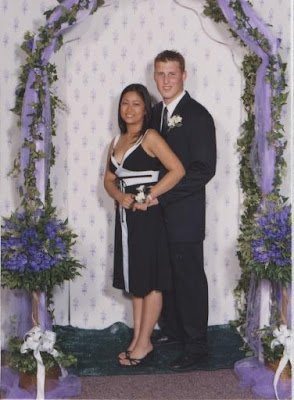 How long did you know each other before you started dating?
Hubby's sister is a good friend of mine since 2000 so I would see/talk to him once in a while. It was not, however, until December 2002 when we really started talking.

Who asked who out?
Hubby asked me both to go out on a date and a month later to see each other exclusively.

Did you go to the same school?
Yes; high school & college

Are you from the same home town?
No; Hubby was born in Virginia, grew up in Indiana and I was born in the Philippines, moved to Indiana in 2000.

Who is the smartest?
Me! :) Nah... we were just talking about this the other day. I'm book smart; Hubby is "street" smart. Although, he is a great student as well---just gets bored easily.

Who majored in what?
Hubby was majoring in pre-med biology before he joined the Corps and I have a Bachelor's degree in Nursing. 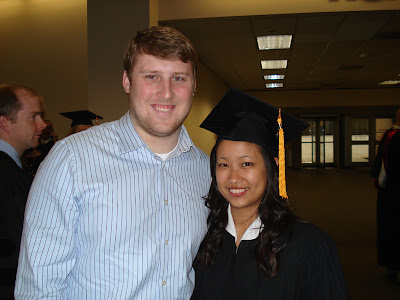 Who is the most sensitive?
Me

Where is the furthest you two have traveled together as a couple?
Philippines but since I was born there, I won't count that. So I guess Japan and/or South Korea. 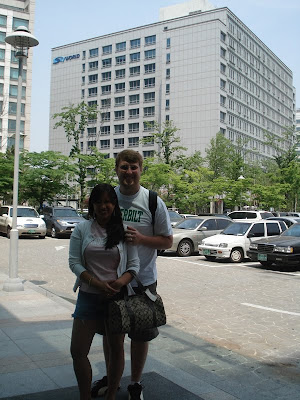 How many children do you want?
We want a big family and we're hoping to have at least four children. Adopting is also something we would love to do in the future. 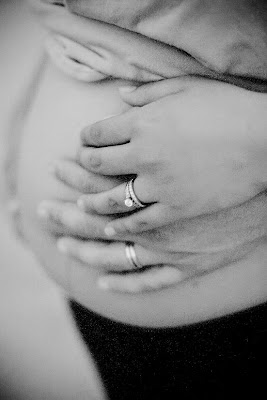 Who does the cooking?
Me; although he's a better cook than I am. I prefer and love, love, love to bake!

Who is more social?
Hubby; I tend to be quiet when I first meet new people where Hubby has no problem talking to anyone.

Who is the most stubborn?
Me. I'm a rebel without a cause.

Who wakes up earlier?
Hubby, out the door by 0430! Although if you count waking up for evening feedings with our almost 4 month old son, then I guess in that case, it would be me.

Where was your first date?
Indianapolis, dinner and a movie. Actually, it was movie and a dinner.

Who has a bigger family?
Hubby, one of 5 kids and I only have an older sister.

Do you get flowers often?
Yes, up until recently. Now he just uses that money to buy diapers :) 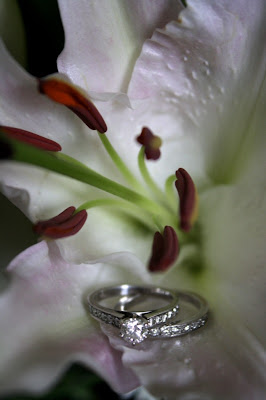 How do you spend the holidays?
We usually spend lunch with my family and dinner with Hubby's. But now that we're stationed 2000+ miles away from them :(, we Skype with whomever is available.

Who is more jealous?
Me, hands down.

How long did it take to get serious?
I've always known I will marry Hubby someday but he didn't realize that till after a 3 month (and only) break-up after dating for 2 1/2 years. Then it took another two years before we were engaged. It seems like it took forever but when you think about the fact that we started dating when we were 16-ish, that isn't too bad. 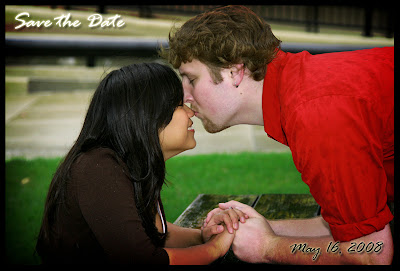 Who eats more?
He's a Marine! Although, I eat probably more than I should too. Who knew breastfeeding causes you to eat like a pig?? Thank goodness it burns calories like crazy too!

What do you do for a living?
Hubby keeps us safe and free and I'm a stay at home wife & mommy.

Who does the laundry?
Me; although he usually puts in a load or two every week (mostly his uniform)---he just won't fold them. He hates folding laundry with passion!

Who's better with the computer?
Hardware: Hubby; Software: Me

Who drives when you are together?
Hubby but I'm a great passenger seat driver :)

What is your song?
The Way I Am by Ingrid Michaelson 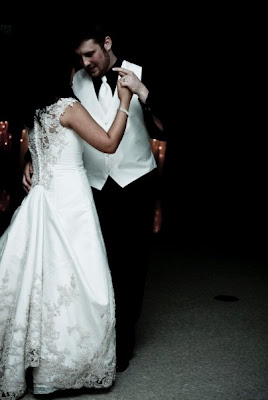 If you were falling, then I would catch you.
You need a light, I'd find a match.

'Cause I love the way you say good morning.
And you take me the way I am.

If you are chilly, here take my sweater.
Your head is aching, I'll make it better.

'Cause I love the way you call me baby.
And you take me the way I am.

I'd buy you Rogaine when you start losing all your hair.
Sew on patches to all you tear.