Keeping up with Daniel

By Diana January 07, 2011
Nathaniel took twelve steps on his own yesterday! He would have probably walked further but he already reached me. He has been constantly trying to stand up on his own and attempts to sneak in a few steps as well. 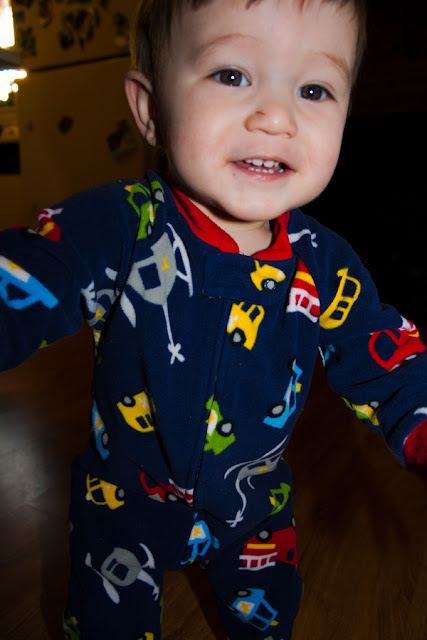 I'm sure spending the entire day with his five-months older and already running walking cousin helped a lot with achieving this developmental skill. Nathaniel follows Daniel everywhere and wants to do everything his Kuya does. 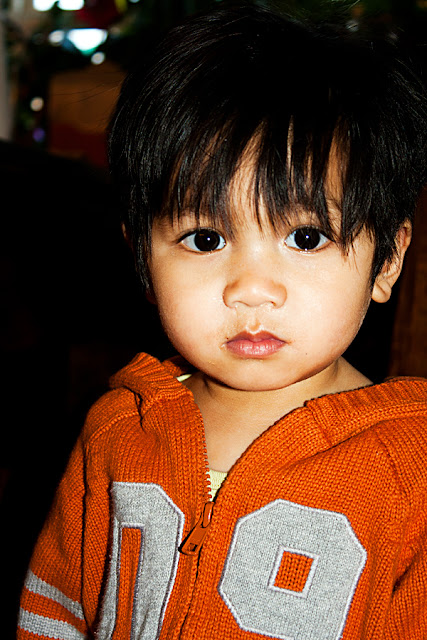 It was pretty interesting watching two toddlers by myself. But I was able to feed them breakfast, put down for their first nap, and keep them entertainment. But my best girlfriend (and college-friend, Maid of Honor, fellow nurse and former coworker) rescued me arrived around lunch time to spend time with us and help me watch the little ones. 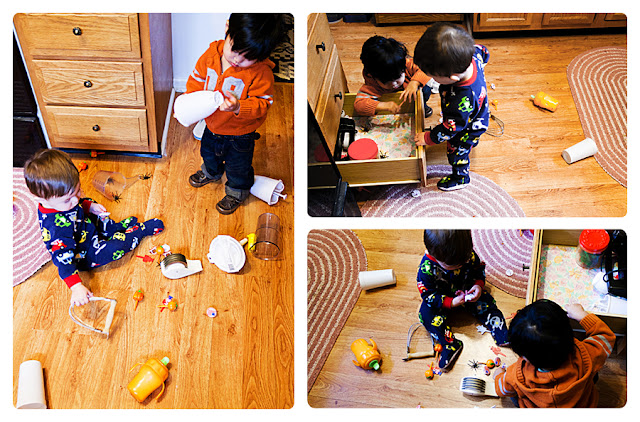 But it wasn't always pretty! After all, they are only one-year old kiddos and still cannot fully understand the concept of sharing. 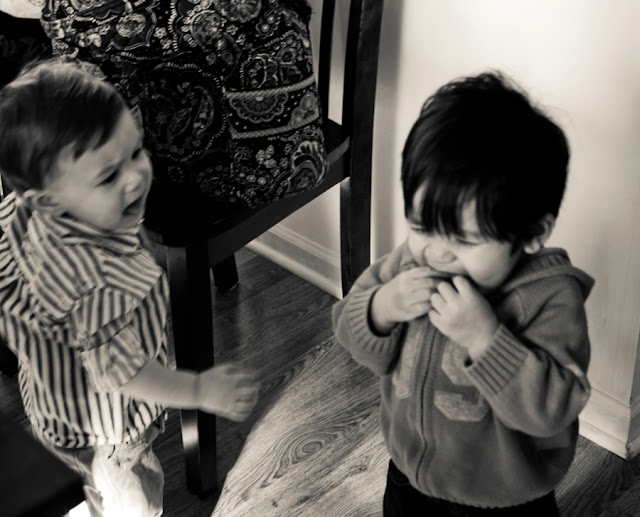 But the two really are great friends and gets along very well. They actually have their first sleepover today! My sister and her family were already here for dinner and instead of going home, we decided that Daniel should just spent the night with us since we were going to pick him up the next day anyway. 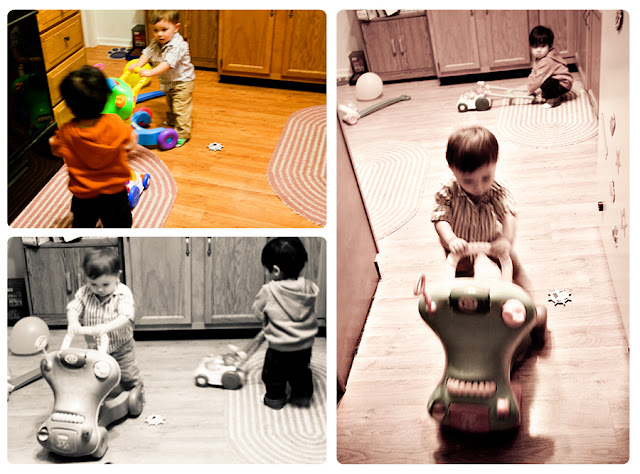 This is one of the few times I wish we weren't in the military so we wouldn't have to live far from our family. But c'est la vie.