Raising a Child in Today's World All day today I have been pondering the struggles my wife and I will soon be facing as our young little man begins to get out of the house and explore this world God has placed him on. I am not simply speaking of the skinned knees and possibility of broken bones or, God forbid, a broken heart when he gets older. I am talking about whether or not we are capable of shielding him from the evils of this world just long enough to allow him to grow up to be a good Christian man.

Honestly, Diana and I thought long and hard about whether or not we should even bring a child into this world that has fallen oh so far. Clearly, after plenty of discussion and prayer we decided that, if able, it wasn't an option to have kids. So after making the decision to have kids, what does one do? I understand that the Bible tells us to raise our children to have fear and admonition for The Lord. And that it is taught, in the parable of the prodigal son, that is possible for a child that has fallen to return to The Lord. However, how do we know we are doing a good job? 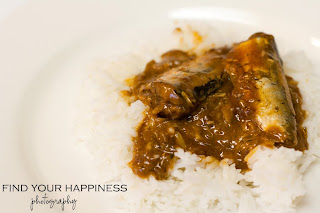 With today being a Wednesday, we are going to be eating dinner a little early (I made cheesy tomato and seafood etouffee) and making our way to midweek Bible class. I know that this is a good start to raising him the right way, but with the world out there as bad as it has become recently what are some of the other things we are going to end up doing? Should we forgo traditional school (even Christian/Private schools these days leave me with my jaw dropped when it comes to the behavior and actions of the children that attend) and home school instead? If that is the case, I am asking a lot from my wife, who I know at some point would love to put her nursing skills back to use. And if we do home school our children, how do we keep them involved in social activities and sports? What if my son wants to go to college to play baseball, this is extremely difficult if he doesn't play at a traditional high school. Or maybe this would be over-sheltering him and cause a type of "shell shock" when he gets older and actually sees the world for what it is. How, in this world of internet and cell phones and lingerie commercials during children's programming, do I keep him from seeing things he shouldn't be viewing? Even most kids movies these days are inappropriate (i.e. Shrek, Monster House, and etc.), including profane language and sexual innuendos. Its seems regardless of our efforts, short of moving to the forest and canceling all contact with the outside world, he is going to come in contact with these sins anyway. 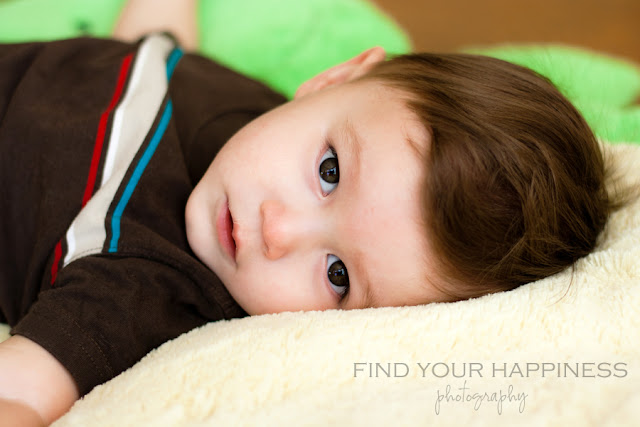 What about when he is a teenager and 90% of the world around him is taking part in immoral sexual behavior, how do I make sure he knows the severity of possible punishments and regrets to indulge his human desires prior to marriage? I thought about following him around on all his dates and making sure he is never in a room alone with a girlfriend, but then I am failing to trust my son to make the right decisions? So I give him a little bit of slack in the rope, and like the typical teenager he chokes himself with it. Is it better to prevent the action completely or punish after the fact? Oh, but you might say if you raise him the right way, he won't make those mistakes, at least not the big ones. However, now we land right back at my first question: How do I know we are doing a good job and raising him the right way?

Do parents ever get to stop worrying about these things? Do we ever receive some type of clue on what path to choose or what road to take? I don't know the answer to any of these questions but I do know that all is possible to those that believe in Him. So I keep praying and I keep hoping in the end I end up with a young man that I can love, trust, and more importantly respect. 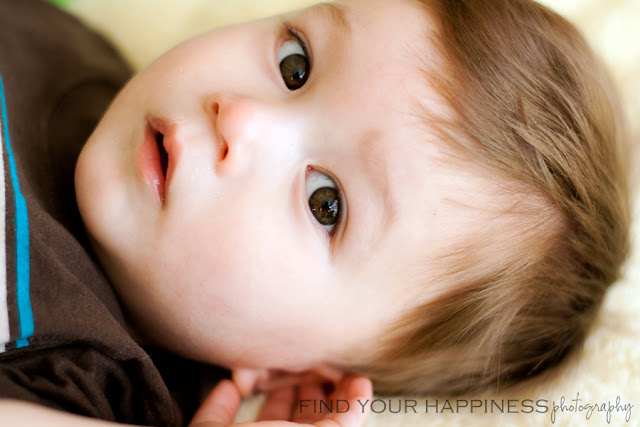 
Linking up to:
Paisley Passions: Thrilling Thursday
For the Love of Blogs: Thirsty Thursday