By Diana February 01, 2011
It rained Sunday morning so after church (and potluck), the children played in the water puddle. I debated whether I should let Nathaniel join them because he had a 102F fever early that morning but it was the only time he was not cranky.

By the time I started taking pictures, the bigger kids had already moved on to other things so it was just the two toddlers left. 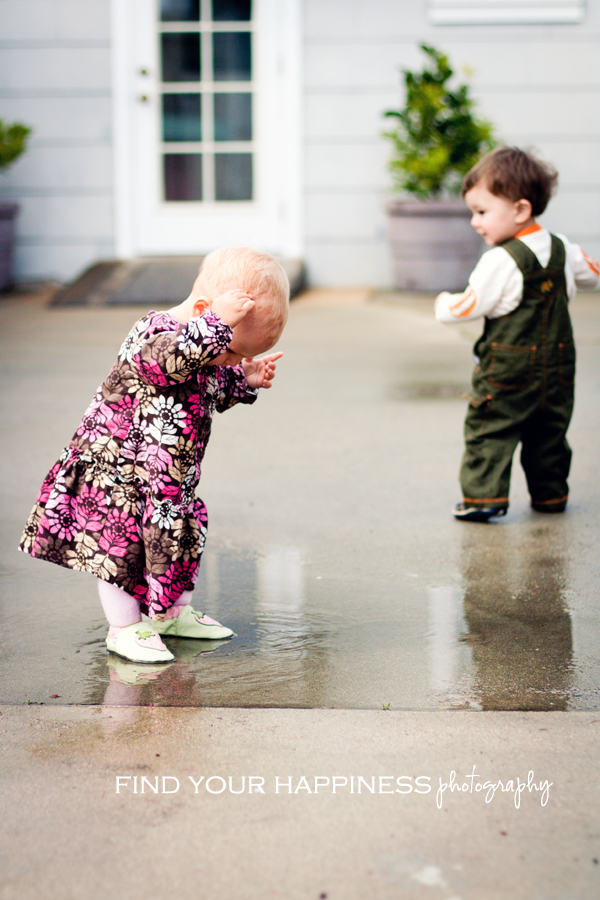 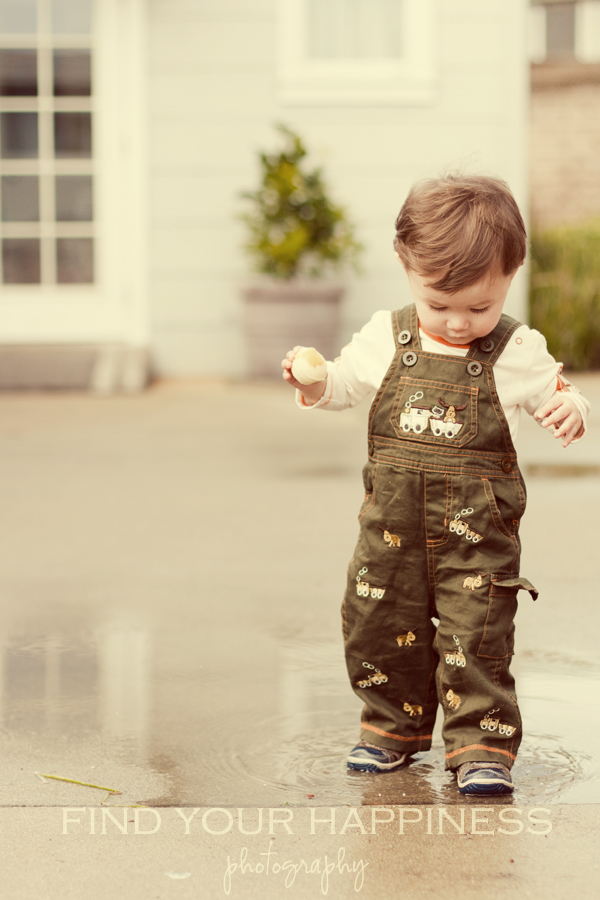 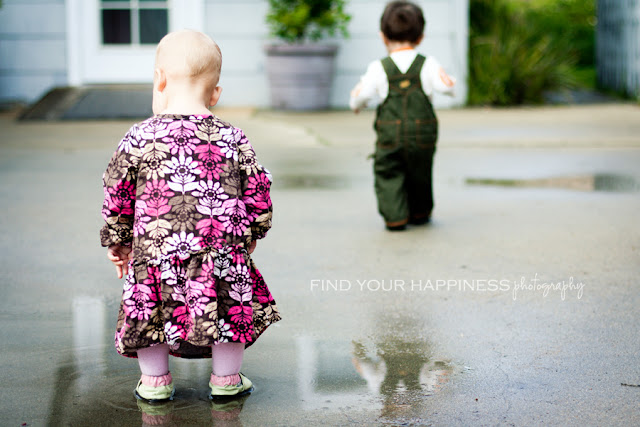 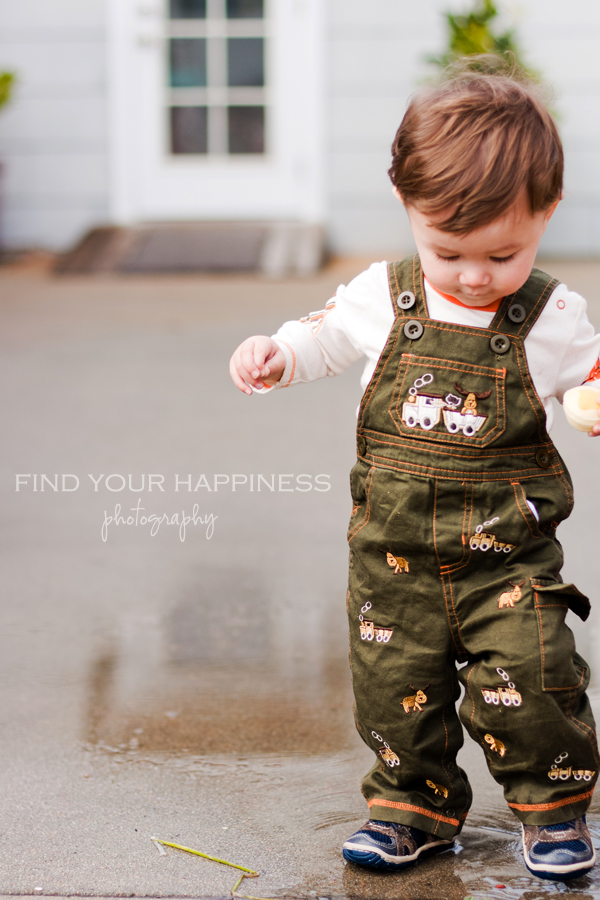 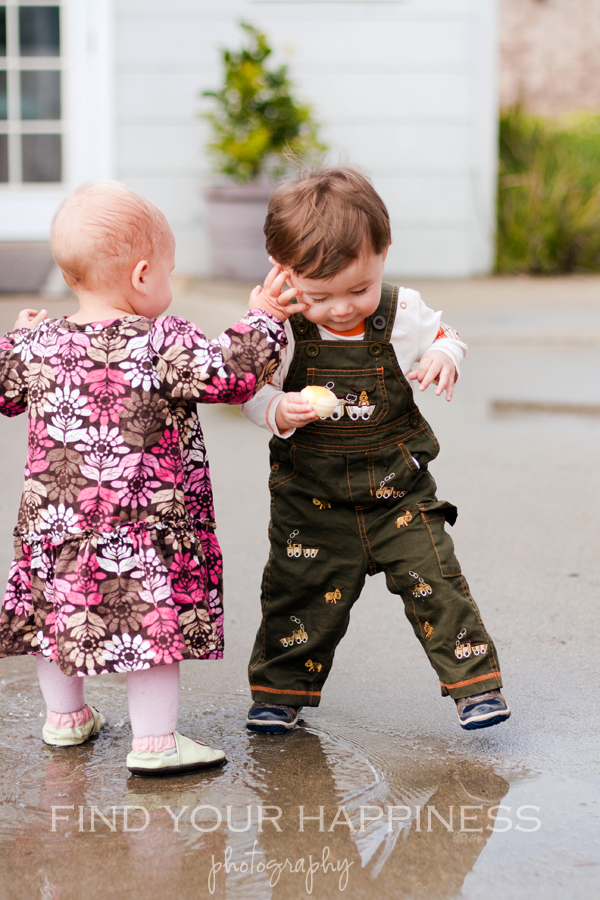 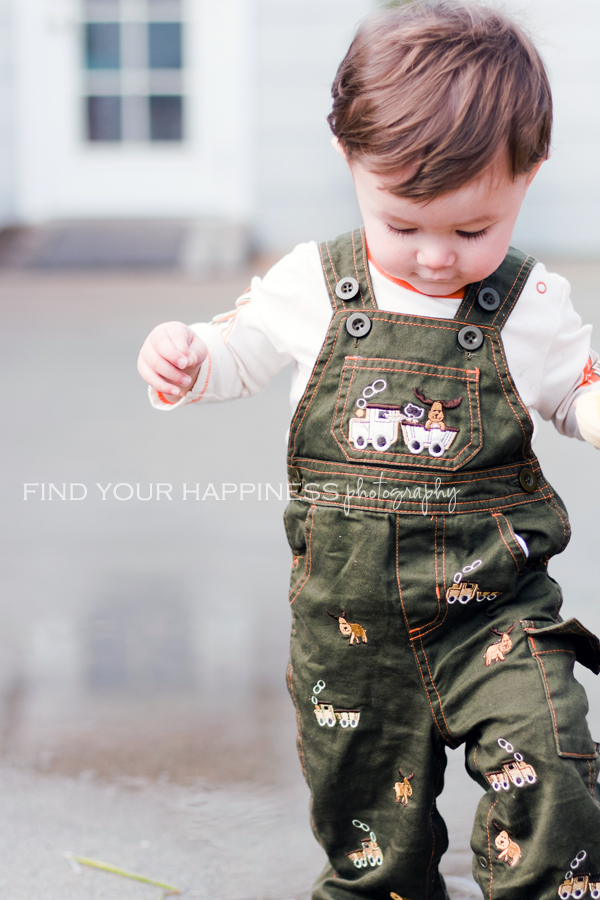 There is just something peaceful and so very good for the soul to watch little children play.