A Leprechaun Stole my Phone!

By Diana March 15, 2011
Last Saturday, we finally made the switch from Verizon Wireless to AT&T after six loyal years. We were sad about the change but all of our family and almost all of our friends are AT&T subscribers. Being in the military, it really helps to not have to worry about the minutes and the rollover option will be really helpful on the times we need to make a ton of phone calls such as when move to a new duty station. (Our bill is always over $250 whenever we move due to setting everything up). AT&T also has a reliable international plan, which we will probably need when deployment time comes. 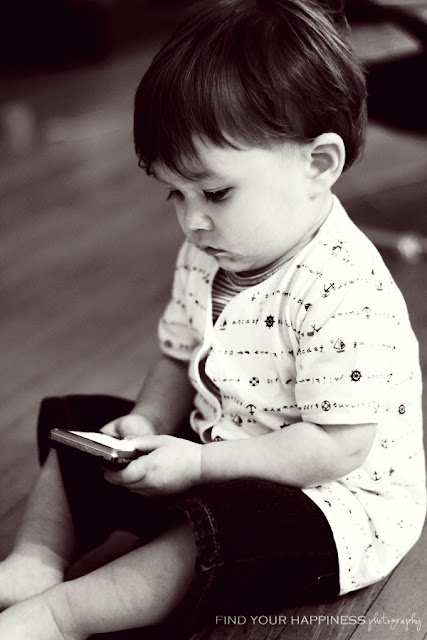 My husband bought HTC Inspire 4G while I finally have an iPhone 4! I'll be honest: I am super jealous of my husband's 4.3-inch LCD screen and 8-megapixels camera (which has better megapixels than my super old P&S!) but I'm really enjoying my iPhone.

Well that same evening, my husband's phone went missing. He placed it on our dinning table to grab his charger in the kitchen. When he returned, which did not take more than 30 seconds later, the phone is gone! 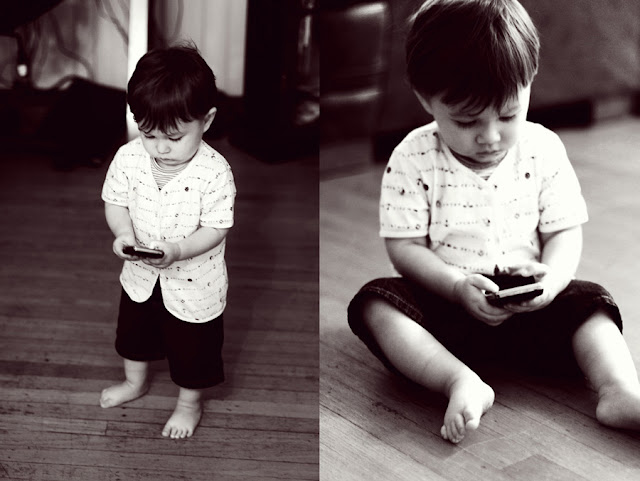 We spent the next 20 minutes looking for the phone and baffled at how quickly it had happened. We suspected Nathaniel grabbed it but neither one of us saw him do it. We looked everywhere and even at the unusual places: bathroom, fridge, pantry, etc! We laughed and felt helpless at the same time as we ask our almost 15 months old son where he had placed the phone. 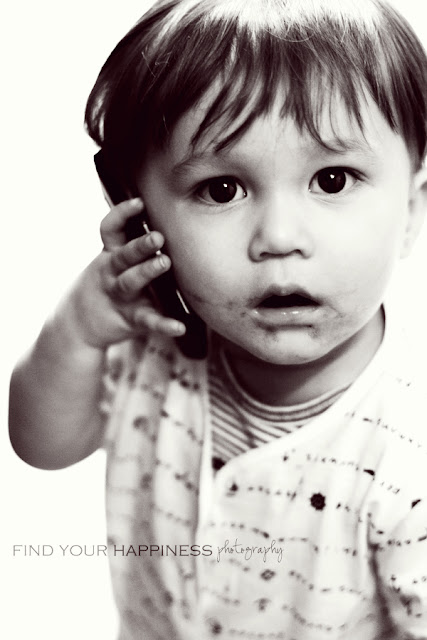 We finally found it stuffed inside my husband's work boots, which were located in the kitchen. The funny thing is that I was in the kitchen the whole time it had happened. With St. Patrick's Day just around the corner, either a leprechaun played a prank on us or Nathaniel was super fast and sneaky. I wouldn't be surprised if it's both. Nathaniel is 1/8 Irish after all.

Communal Global: Around the World on Tuesday