By Diana March 07, 2011
We went to the mall yesterday after church because we had a BOGO coupon from Chipotle. We prefer Qdoba a lot more but they don't have a franchise here. 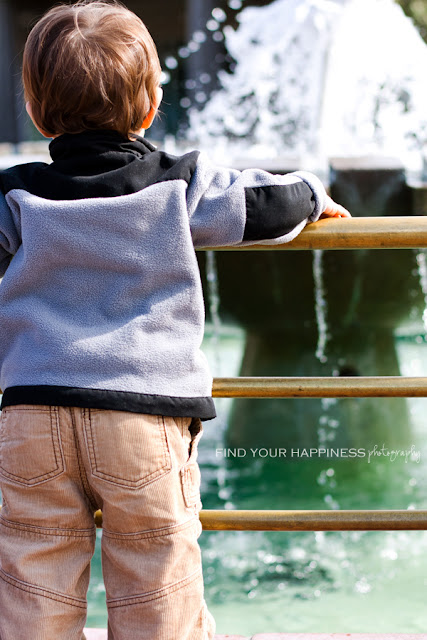 After lunch, we walked around the mall to burn off a few of those calories and decided to stop by the fountain. Nathaniel loves water and he could have stayed there for hours. 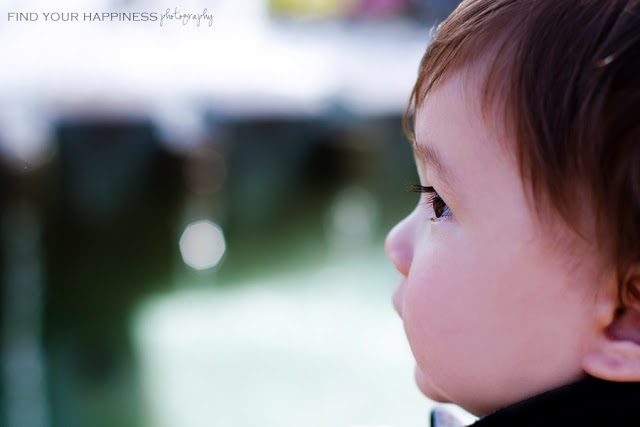 We thought it would be nice to have Nathaniel make his first "wish"... 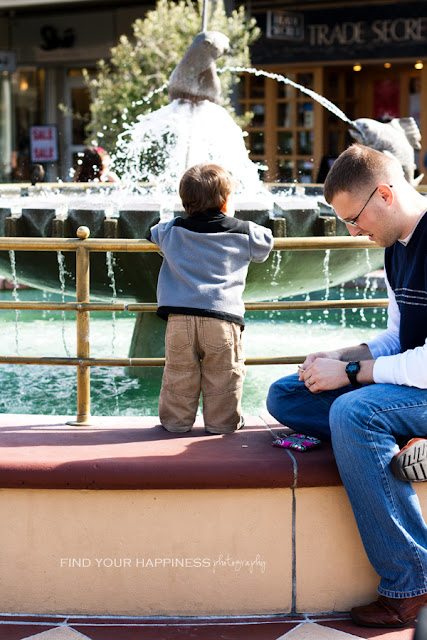 ...and of course, the coin went straight to his mouth! 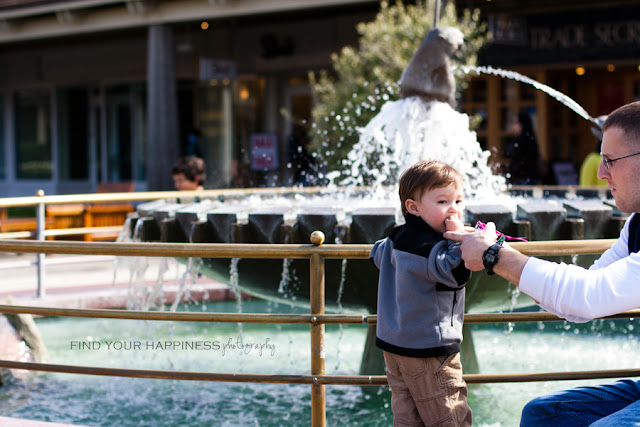 But he was so proud of himself once he finally grasped the concept that he was supposed the throw the coin in the fountain. 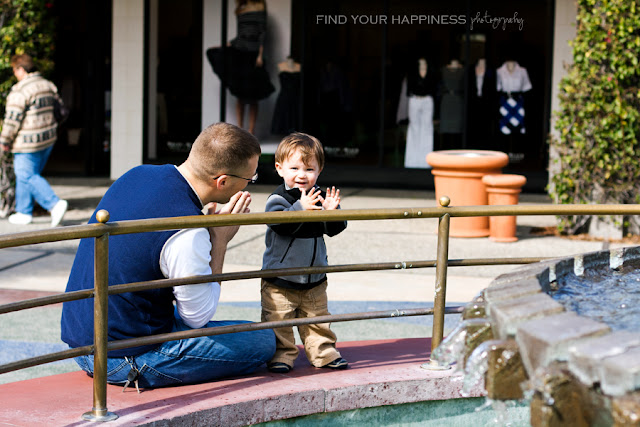 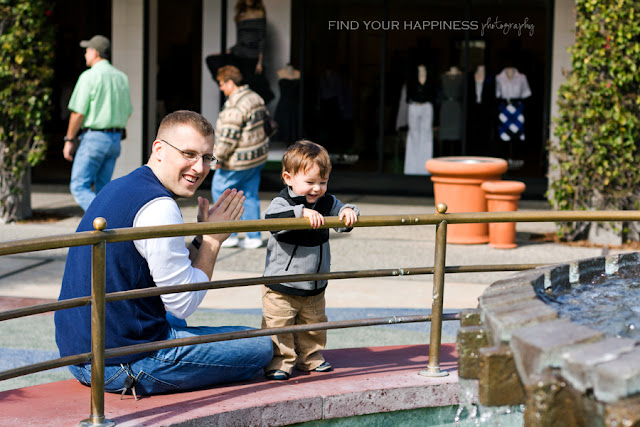 Nathaniel's first wishing fountain coin is somewhere in there :) 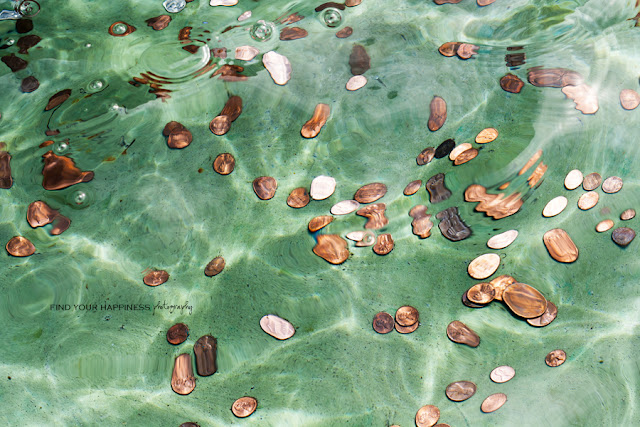 He kept trying to climbed the barrier to get in the water. 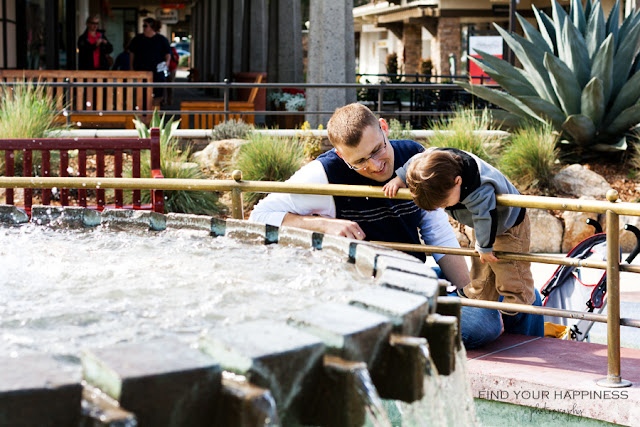 He must have thought it's a big bathtub and it's time for bathtime! 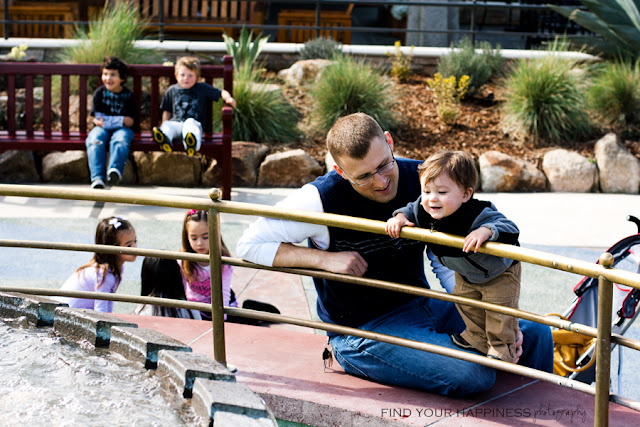 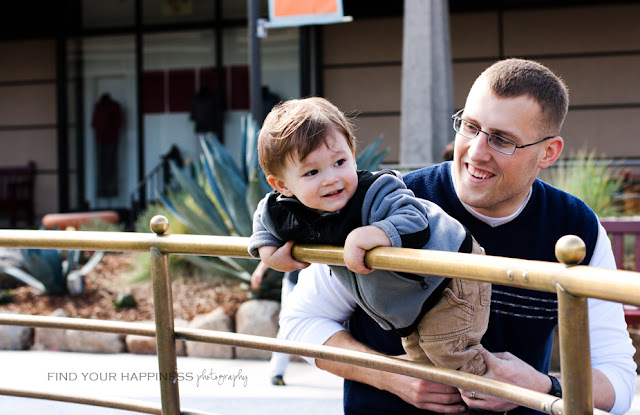 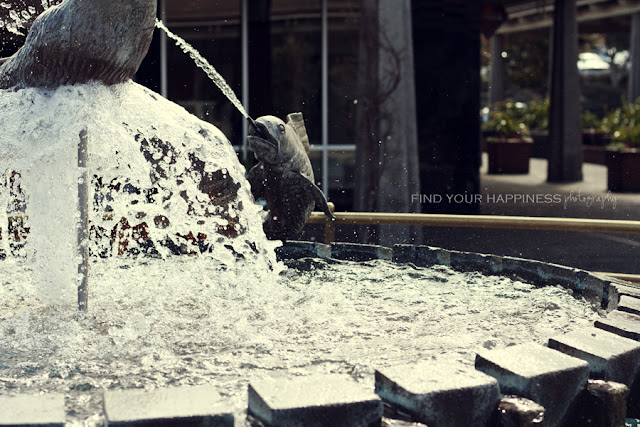 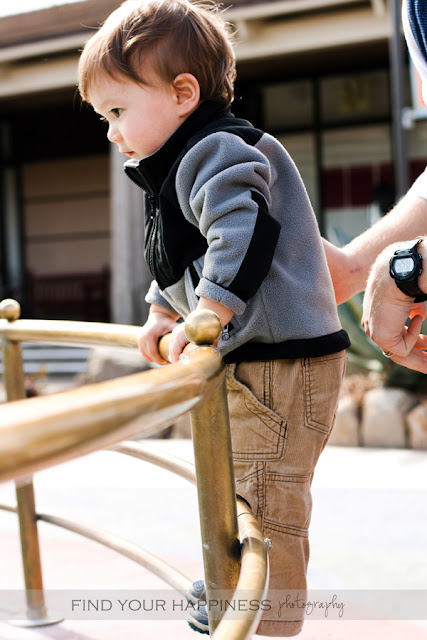 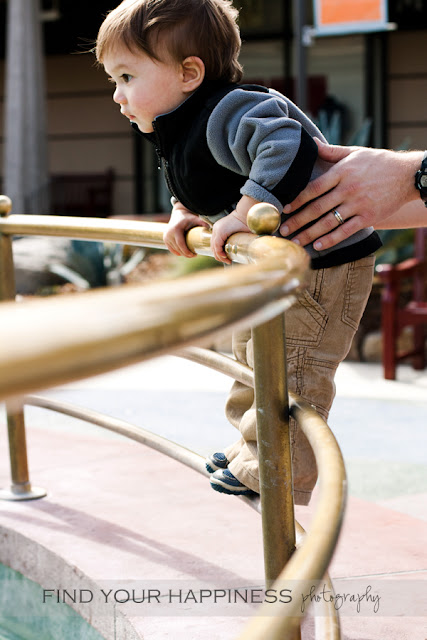 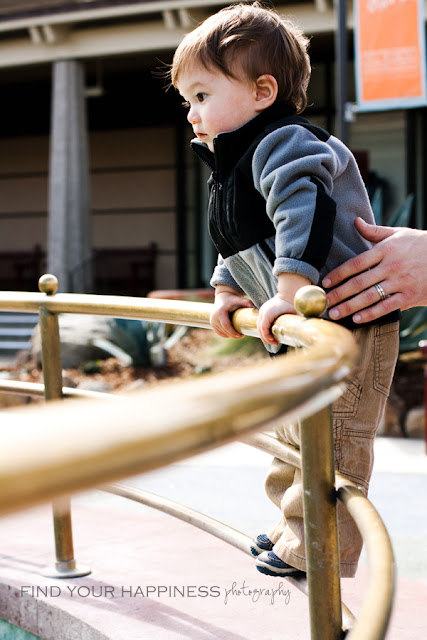 I'm looking forward to the warmer months and filling up a small pool so we can just lay out in the sun!

Leigh vs. Laundry: 52 Weeks of Happiness