By Diana May 02, 2011
My husband ran his first full marathon yesterday! Big Sur International Marathon is considered one of the most challenging marathons but definitely the most beautiful in the world. Those hills and winding roads, while I'm sure makes a great view of the Pacific Ocean, have to be a killer as a runner. So needless to say, I am VERY proud of my husband for finishing this race! 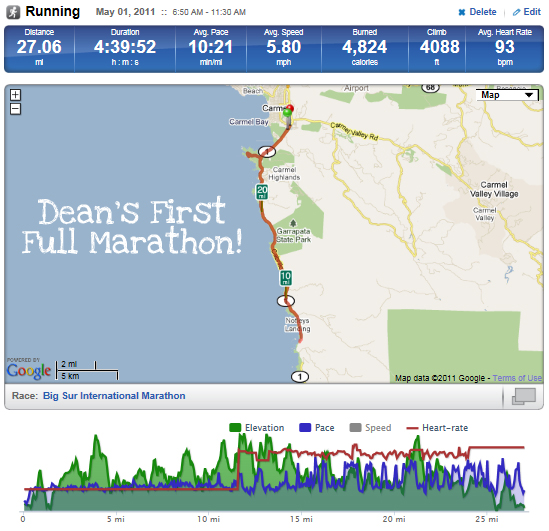 According to his RunKeeper
His heart monitor obviously lost connection because I highly doubt his average heart rate was only 93bpm! And according to RunRaceResults.com, his unofficial time is 4:38:29. 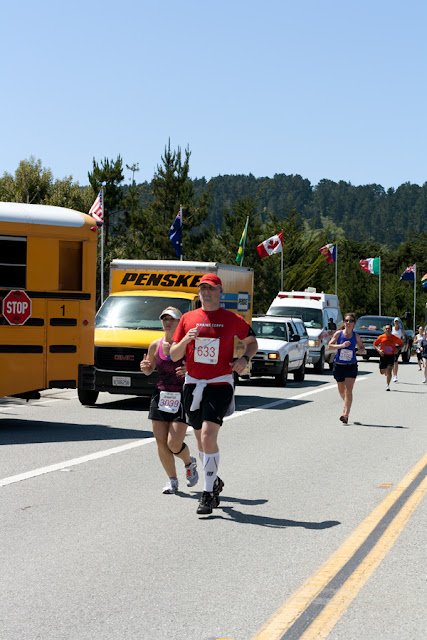 My heart jumped every time I saw someone wearing red shirt or red hat. It was weird because it was never a combination of both. I was shaking when I finally saw a glimpse of Hubby and felt like I ran the marathon too after the whole thing was over! 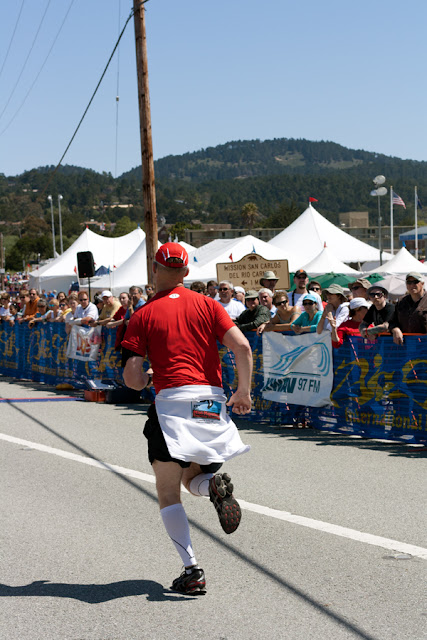 I was cheering, yelling and jumping up and down. Dean pushed it in the end so I literally just saw him for seconds before he was gone and finished. I was so proud! 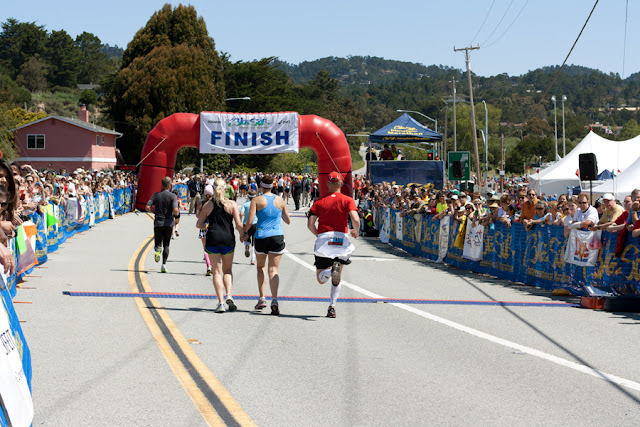 His "ambitious" goal is to finish at 4 hours but realistically Dean knew it will probably be more around four and a half hours. Unfortunately, his leg started cramping at mile 18-19 so he had to do a run/walk for the rest of the race. It killed his time and finished eight minutes after his goal. Still, what an accomplishment! 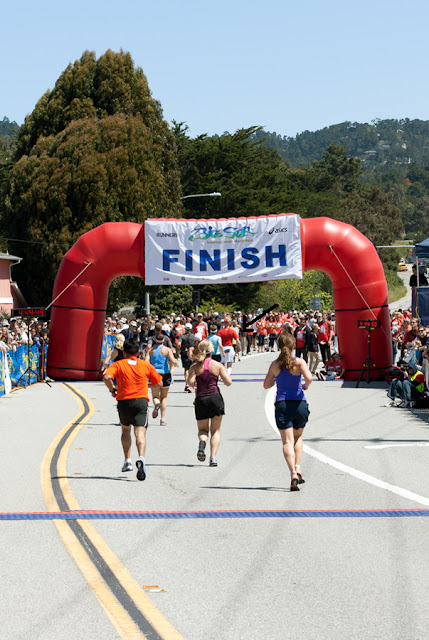 The very proud but EXHAUSTED full-marathon runner. I'm sure it was a task to smile for this photo just for me :) 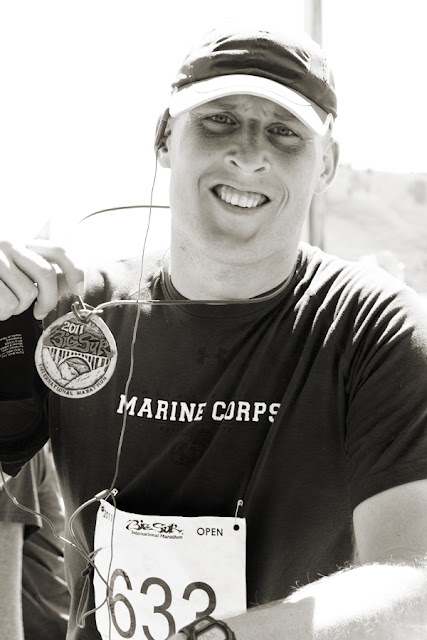 Linking up to Trendy Treehouse: Shutter Love Tuesdays: Strength
I know I sound like a broken record but I really am proud of my husband!  I wasn't always supportive of his training, especially when I've had a difficult time at home and needs a break from taking care of Nathaniel. But this is such a great accomplishment. I suggested he should do the 2011 Lake Nasworthy Triathlon in July since we'll be around the area anyway and his response was: "I would have to train for the swimming." I expected he would say ask me again tomorrow or something :) 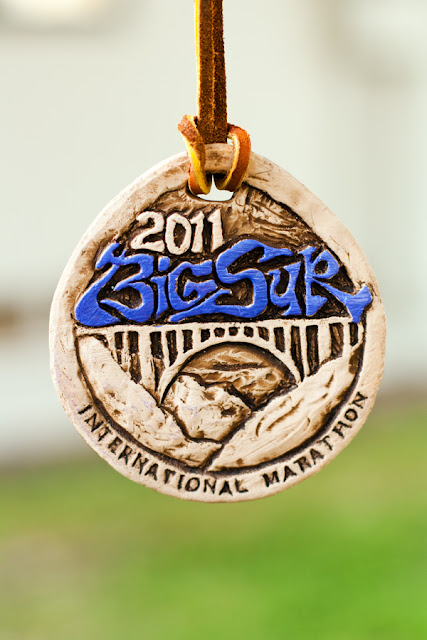 Linking up to:
Mellow Yellow Monday
Smiling Sally: Blue Monday
Communal Global: Tuesdays Around the World
I Should Be Folding Laundry: You Capture