By Diana August 03, 2011
During our visit to Indiana last month, Nathaniel and I went to the Indianapolis Children's Museum with my sister, her son, and our mom. This was Nathaniel's second time to the museum with the first one being this past January with my brother-in-law. 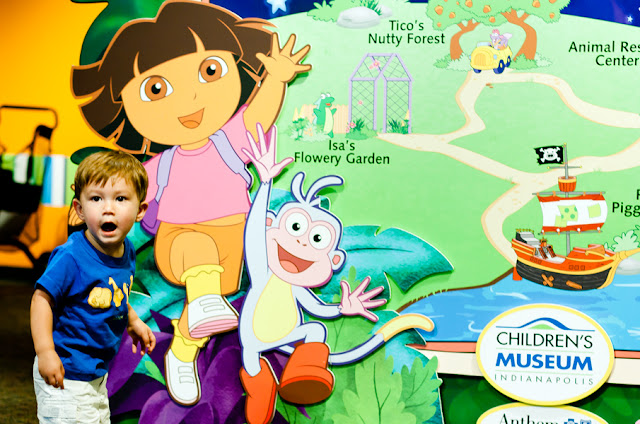 It was such a pleasant surprise when we saw there was a Dora and Diego exhibit/play area. Nathaniel was so, SO happy and he kept pointing at everything to show me. 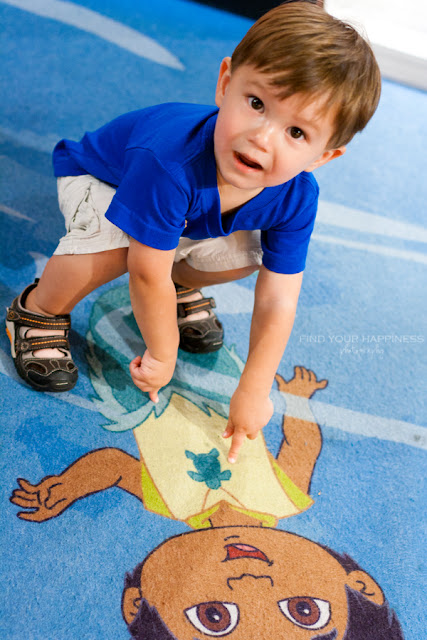 Needless to say, both boys were so happy to see their favorite cartoon characters. 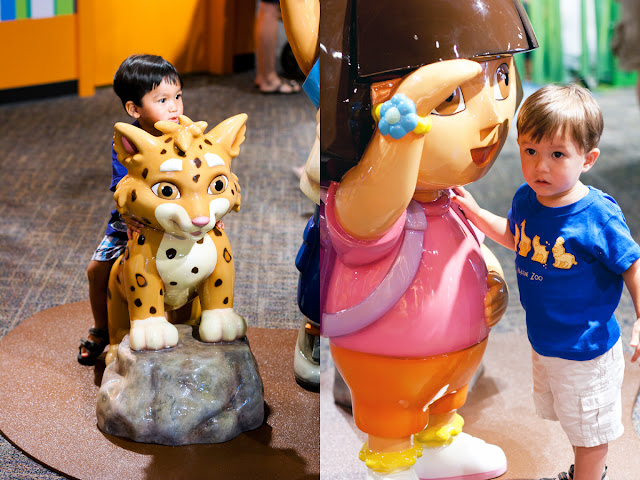 It was pretty crowded in there (well, pretty much the entire museum!), so we moved on to the Playscape, which Nathaniel loved when we were there last time. He just turned one year old and hasn't learned to walk on his own so this place was perfect for him. It was still perfect for him (seven months later) because Nathaniel loves, loves, LOVES! water. 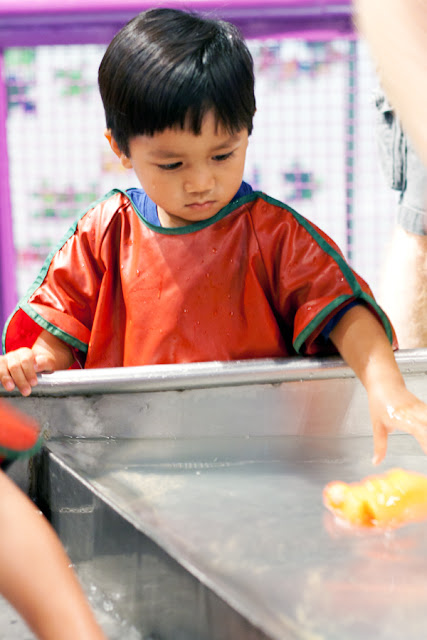 Daniel, my nephew, was such a calm, little peaceful toddler playing in the water while his crazy cousin is totally the opposite. 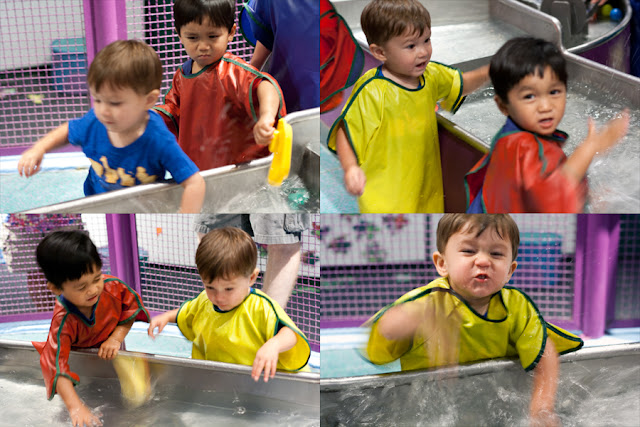 I couldn't get a decent picture because he just kept splashing and moving, the lighting wasn't really that great, and I should have adjusted my shutter-speed instead of trying to fix the aperture (hindsight is 20/20, right?).

And I'm sure if it was up to Nathaniel, he would like to get in the water, which means I'll have to scoop him out. 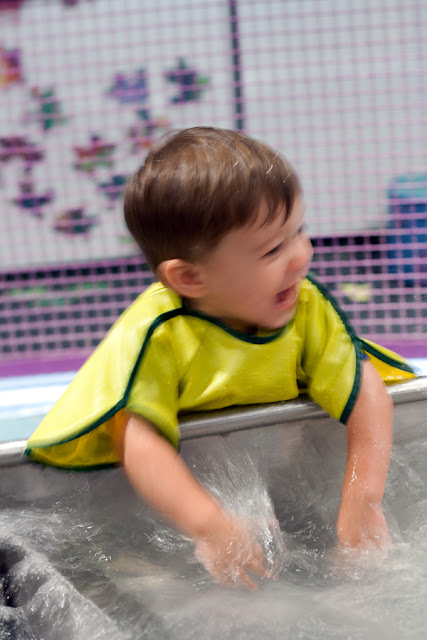 See what I mean? Almost. 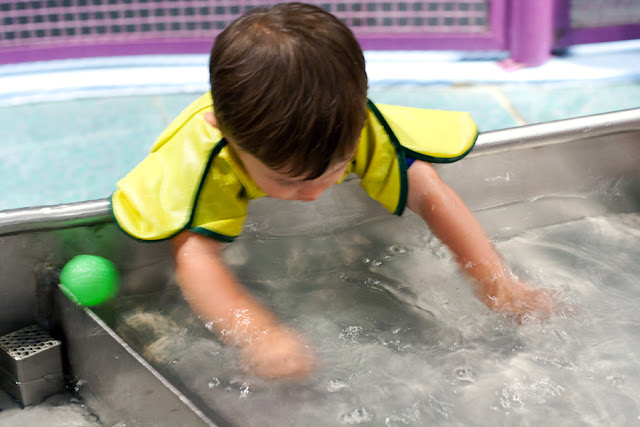 Chasing Watching these kiddos was like working out. They were always on the go and even with four adults, they were still quite a handful! 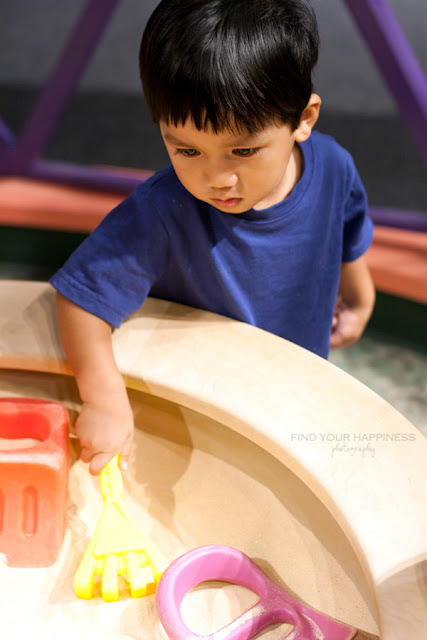 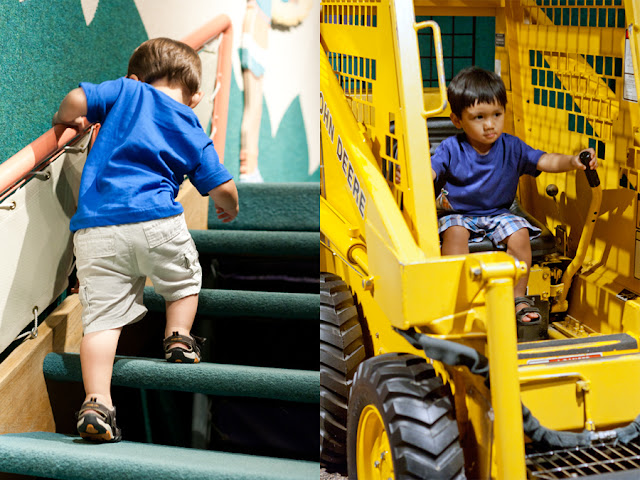 We rode the carousel and this was Nathaniel's first time. He loved it and even danced during the ride. Daniel was a little scared but he rode on one of the (non-moving) horses on his own! 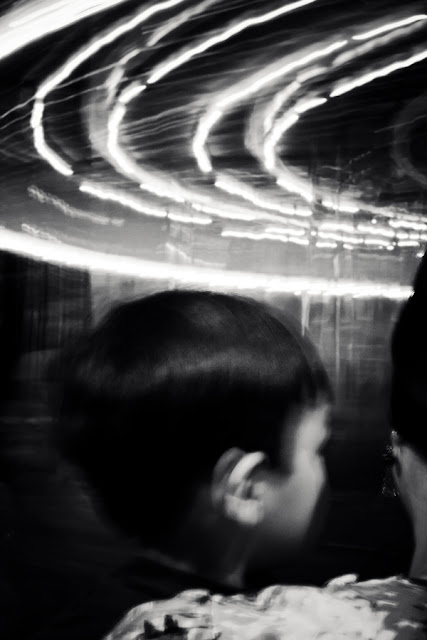 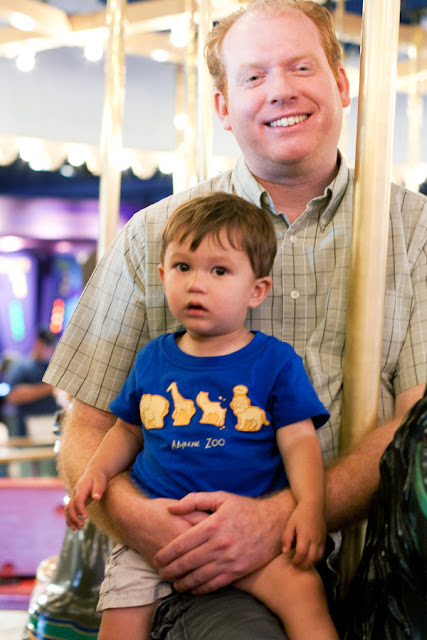 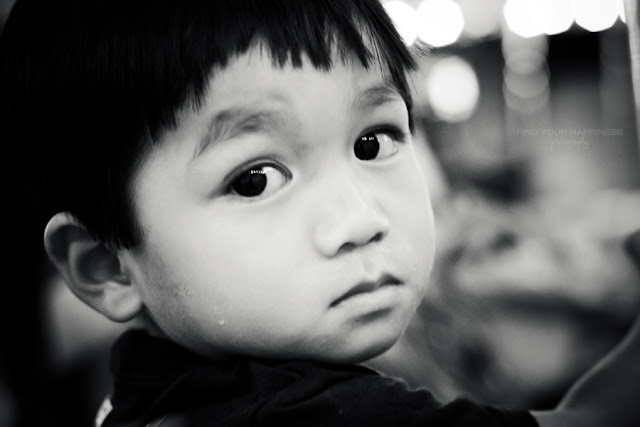 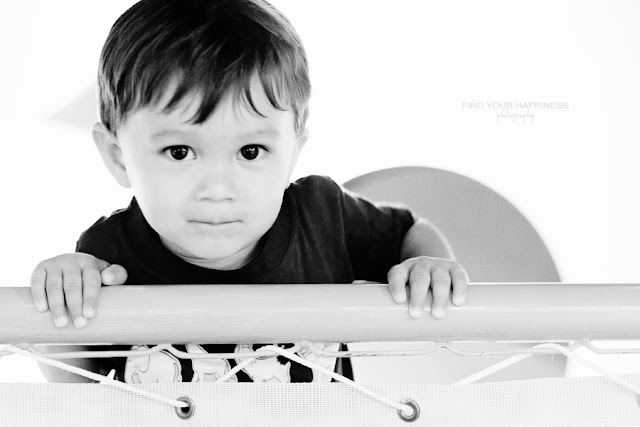 The museum was super busy---packed full of children!---but the boys seemed to have had a great time.