By Diana October 04, 2011
Nathaniel has such a sweet and affectionate soul. He loves to give hugs and kisses---and sometimes even forces them on you, like in the picture below. We seriously never go a day without getting a million of these. 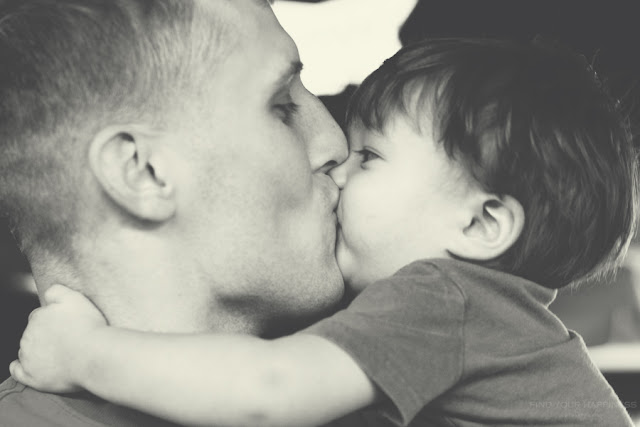 He has now also started to ask for a hug when he is on time-out or while strapped in his car seat when we're out for a drive. Giving a hug is his way of saying "I'm sorry" and he thinks that by giving it sooner, he won't have to sit for the entire minute. And as for asking while we're driving, he is trying to be smart because giving a hug requires being out of the car seat and really, that is his goal. 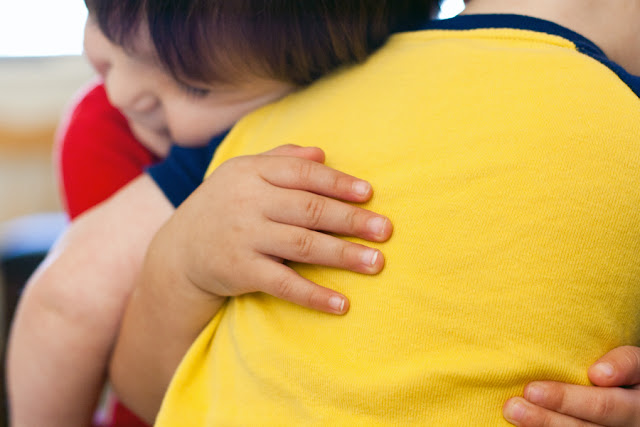 Giving his little friend a hug