By Diana November 14, 2011
Our first stop during our trip to San Antonio this past weekend was The Alamo. The city of San Antonio itself is such a beautiful place and so rich in history. I wish we were able to really take our time to tour the place but Nathaniel is just not interested in history right now. He will pause and take a look but then he's ready to move on to the next thing. 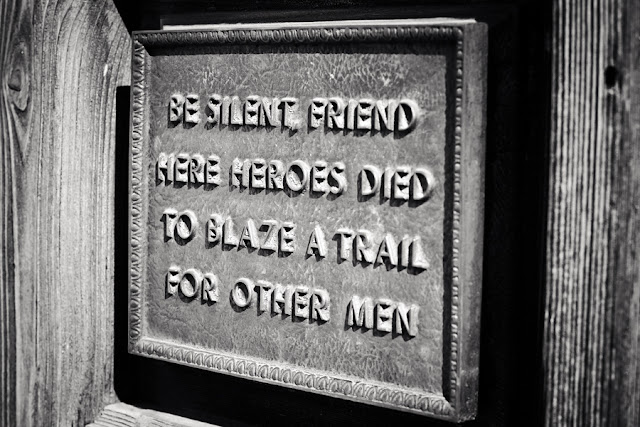 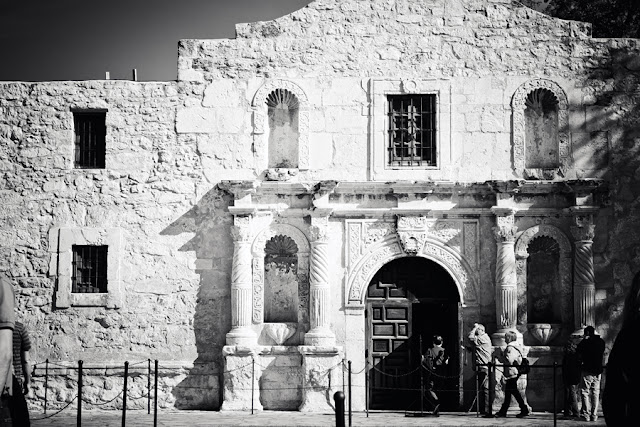 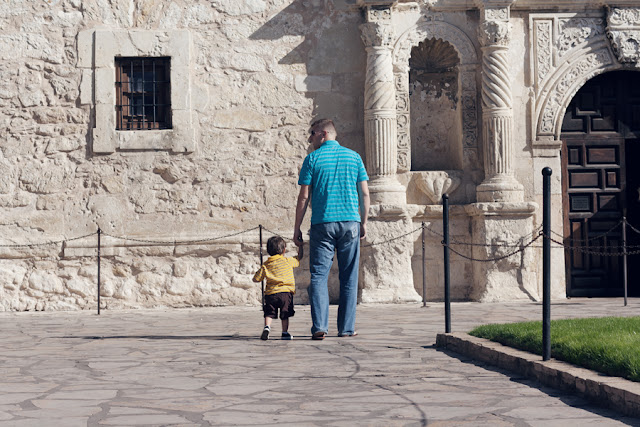 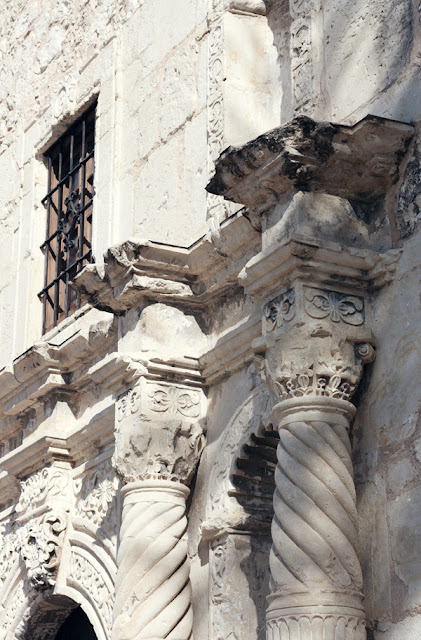 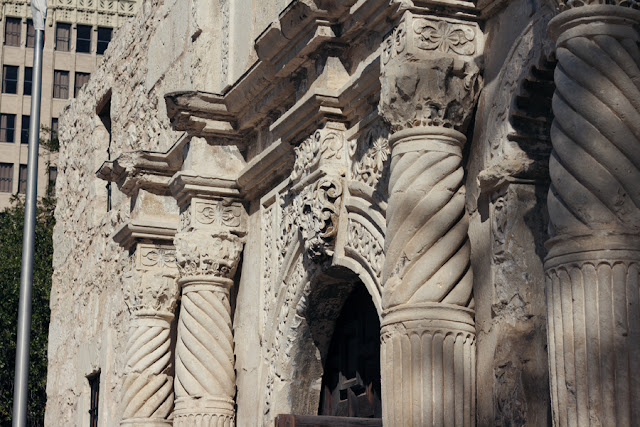 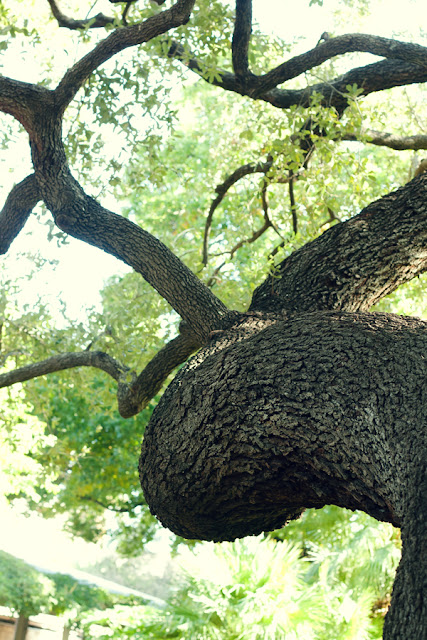 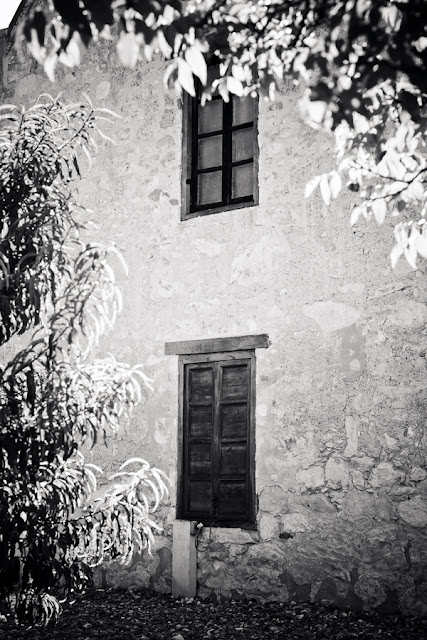 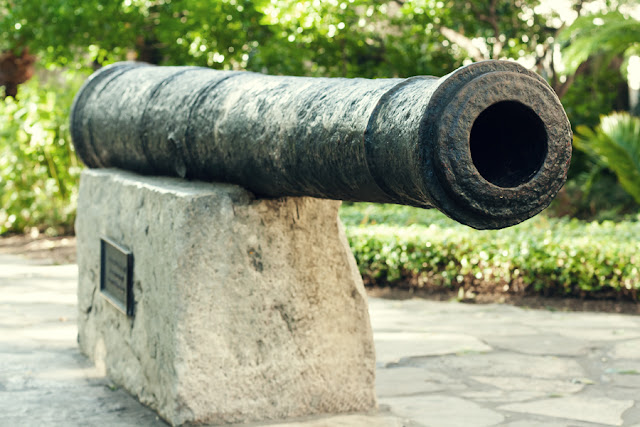 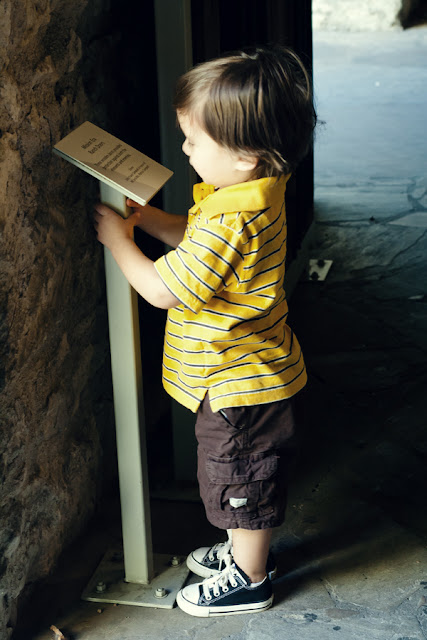 The Alamo was built by the Spanish Empire in 1744 and served as a sanctuary to the missionaries and Native Americans after their conversion to Christianity. The Battle of Alamo played a critical role in the Texas Revolution in 1836.