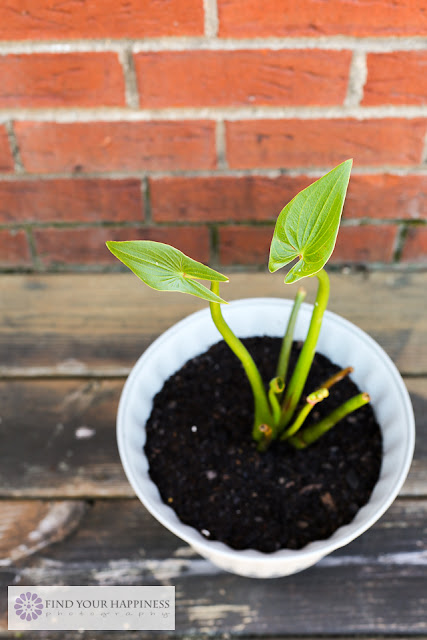 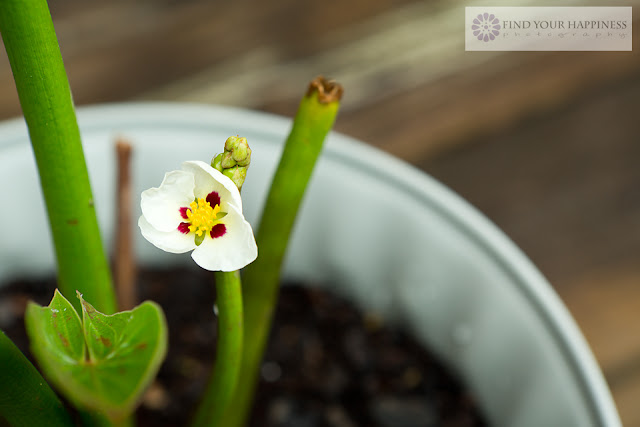 If you haven't read the series, well what are you waiting for?! They really are more than just kids fighting each other to the death for survival. And it's nothing like Twilight so don't be fooled with the Team Peeta and Team Gale stuff. (Although if you ask me, I'm Team Peeta all the way!)

I really enjoyed the movie adaptation as well. I think it helped a lot that I went in knowing the movie will never be as good as the book. And it has been a long, loooong time since I've been this excited and pleased with a book turned to movie. (Last ones were Harry Potter 7 Part 1 and The Girl with the Dragon Tattoo)

Katniss is also known as arrowhead because of its leaves and Indian potato because of its edible roots. They are aquatic plants but very adaptable to its environment and can withstand cold temperatures and can thrive in sandy, loamy or heavy clay soil.