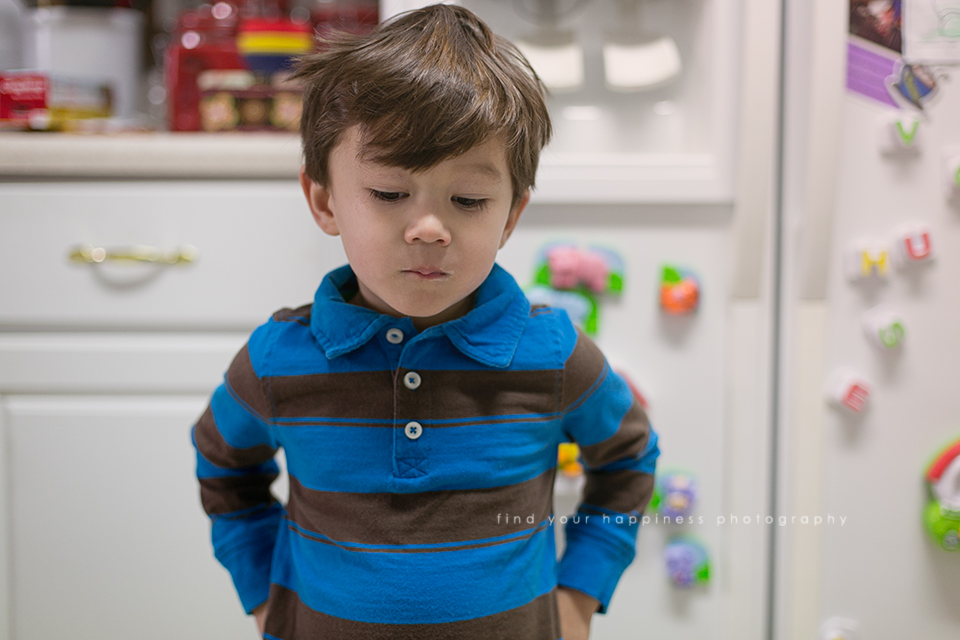 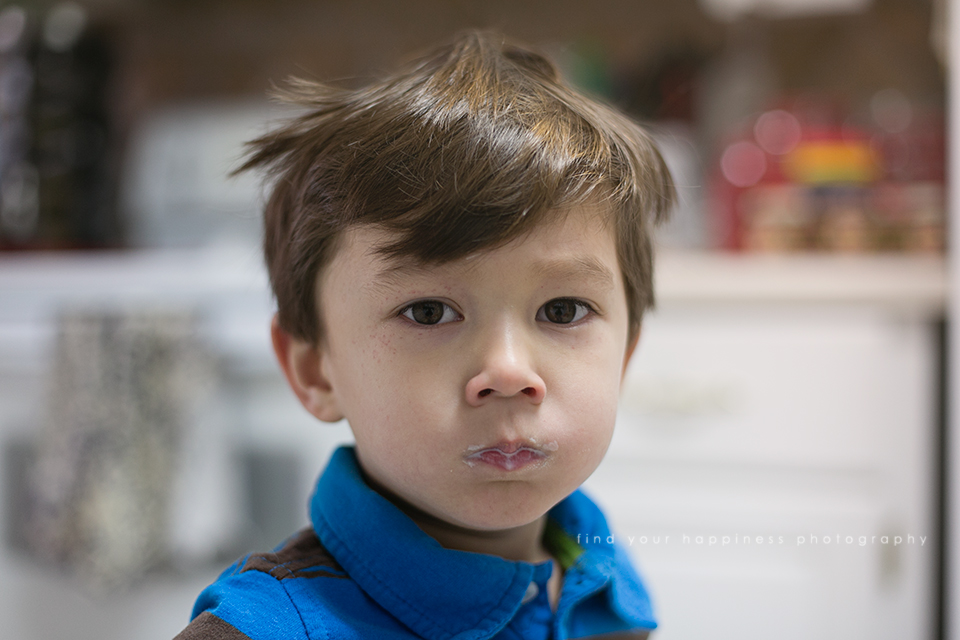 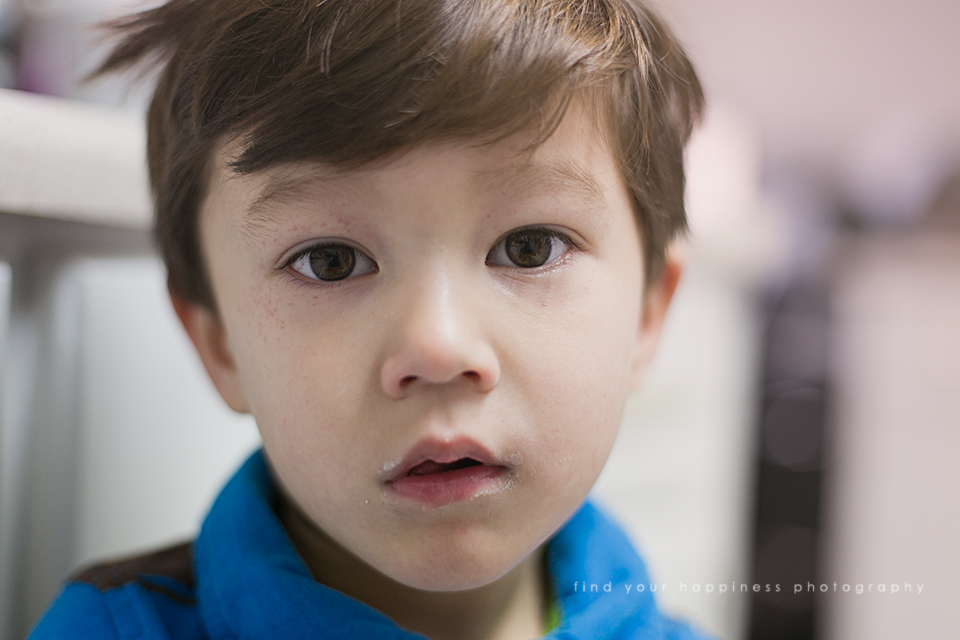 Just like with everything in life, Nathaniel's refusal to sleep only got worse before it finally got better. The worst night to date would have to be the night before he went back to school after the Christmas break. He stayed up at least two hours after we tucked him in bed (And this is even after we have confiscated all of this toys already!). We were left with no other choice but to actually act upon our threat and close his bedroom door. We knew he hated it but it was time to show him we, his parents, are in control. Bedtime means bedtime.

Nathaniel cried--no, screamed bloody murder--for half an hour till I can no longer take it. (I was never good at the cry-it-out method, which probably contributes to our issues now. I have always consoled him and soothe him to sleep.) He fell asleep quickly after that--either out of exhaustion or fear from us closing his bedroom door again.

He is better now at bedtime and no longer gets out of bed, even in the middle of the night to crawl in our bed. We just gently remind him that if he gets out of bed, it will immediately result in closing his bedroom door. He seems to take that well, except now he wakes up between 3am to 5am to have me help him with his blanket. We cover him completely when we tuck him in but during the night they either fall off, drift off or he throws them to the floor. I don't know why he can't just pull the covers all the way up! (Most nights, they are already on his lower half!) I guess the bright side is he stays in bed and just yells and yells my name until I wake up. So now we have that to deal with.

When he went to school the morning I took these photos (first day of school), his teachers asked what happened to his eye. He said, according to the teachers, that I poked his eye in the bathroom. He's been telling people that a lot lately. And I promise, I've never EVER poked his eye.

New comments are not allowed.