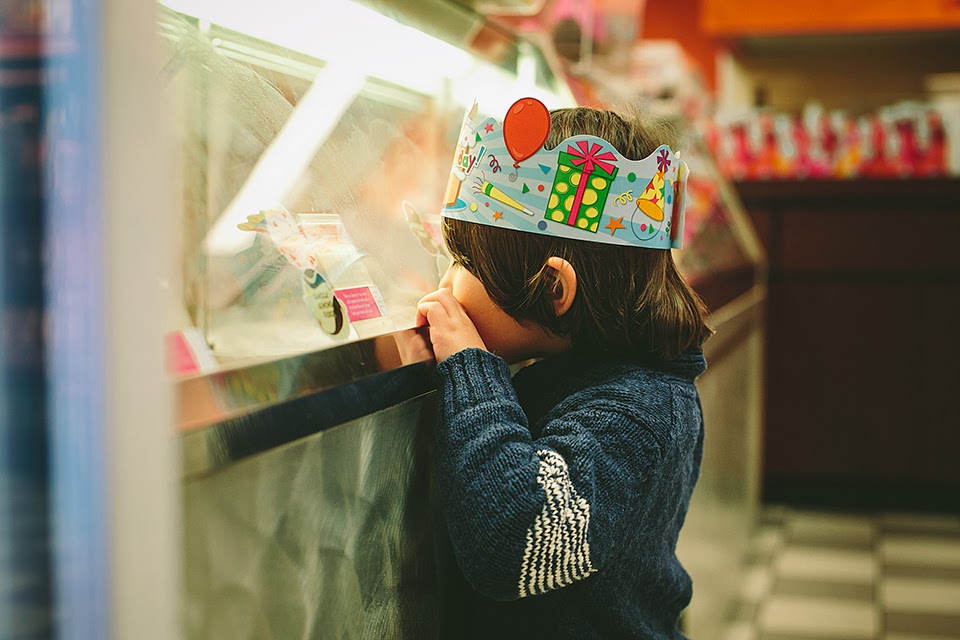 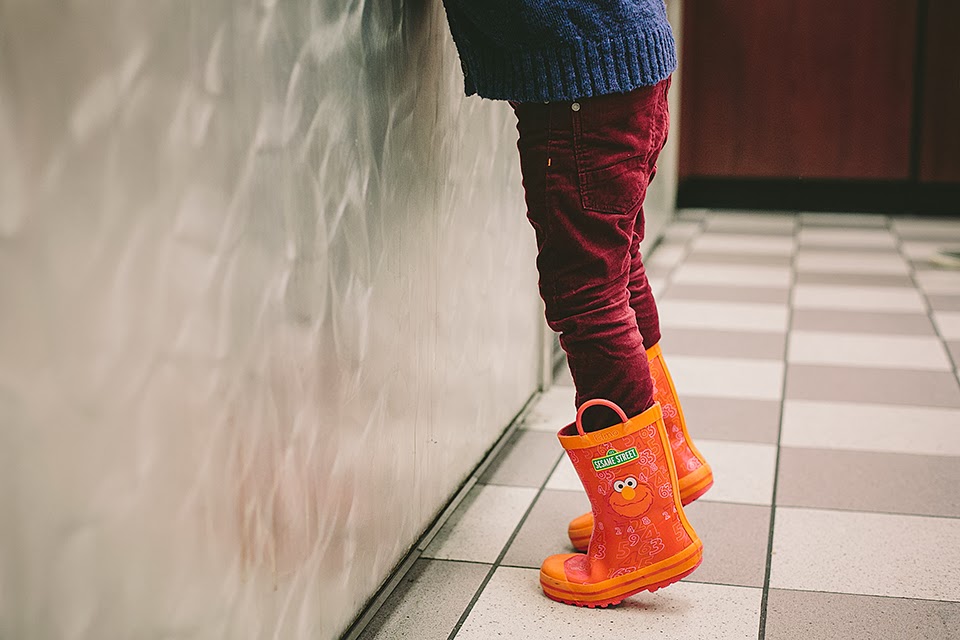 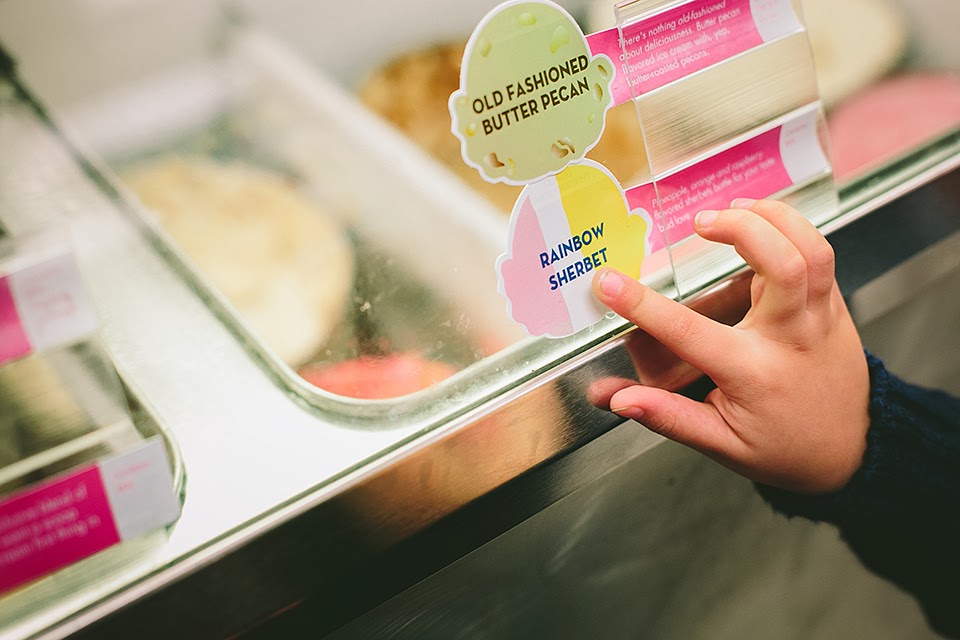 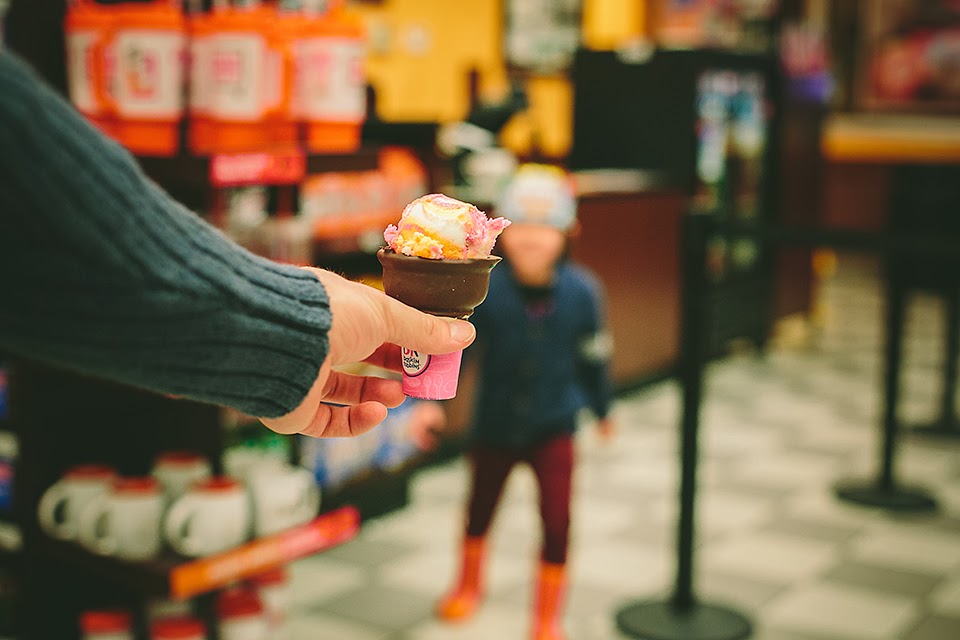 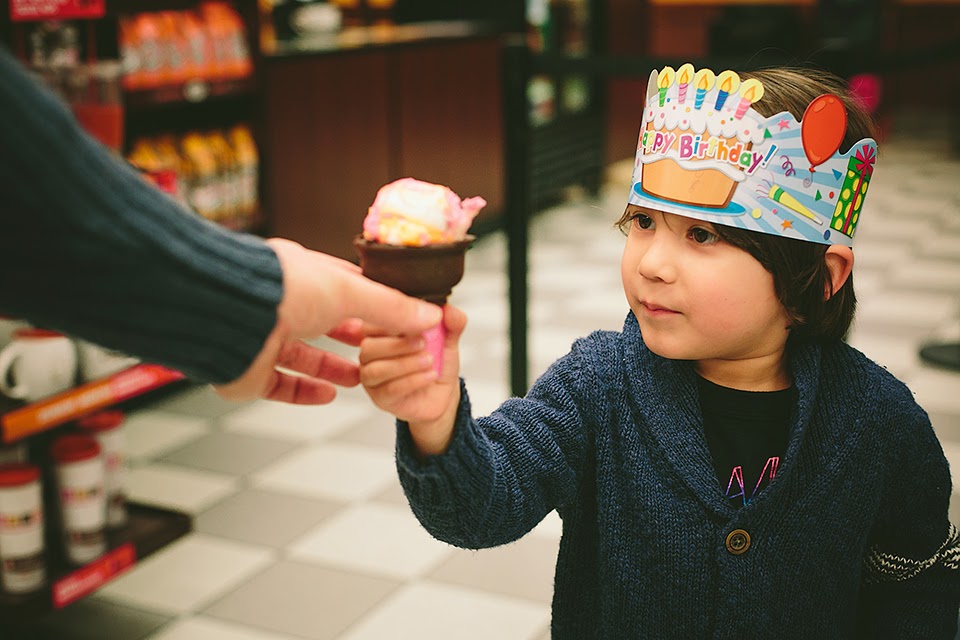 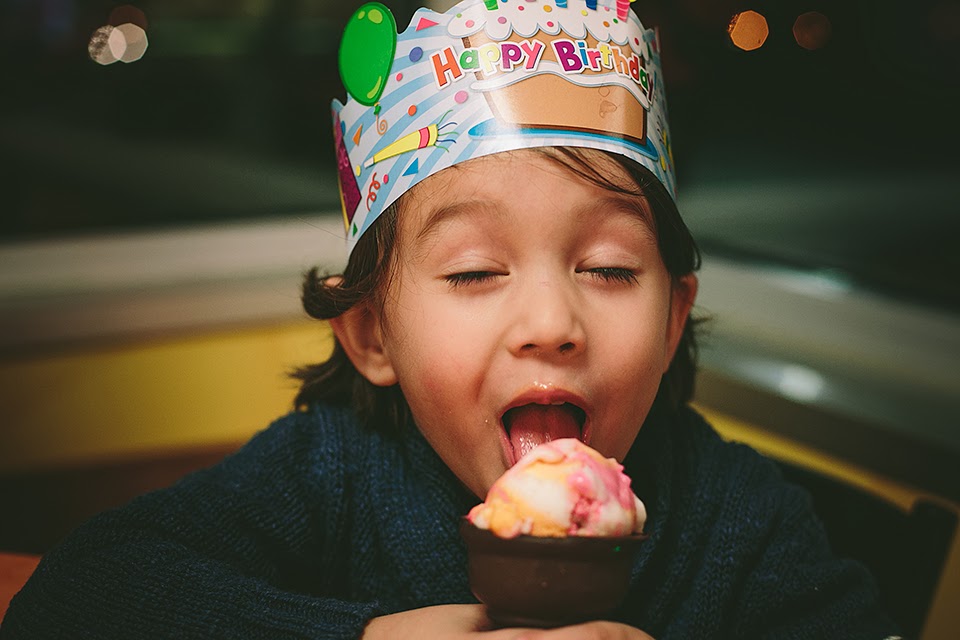 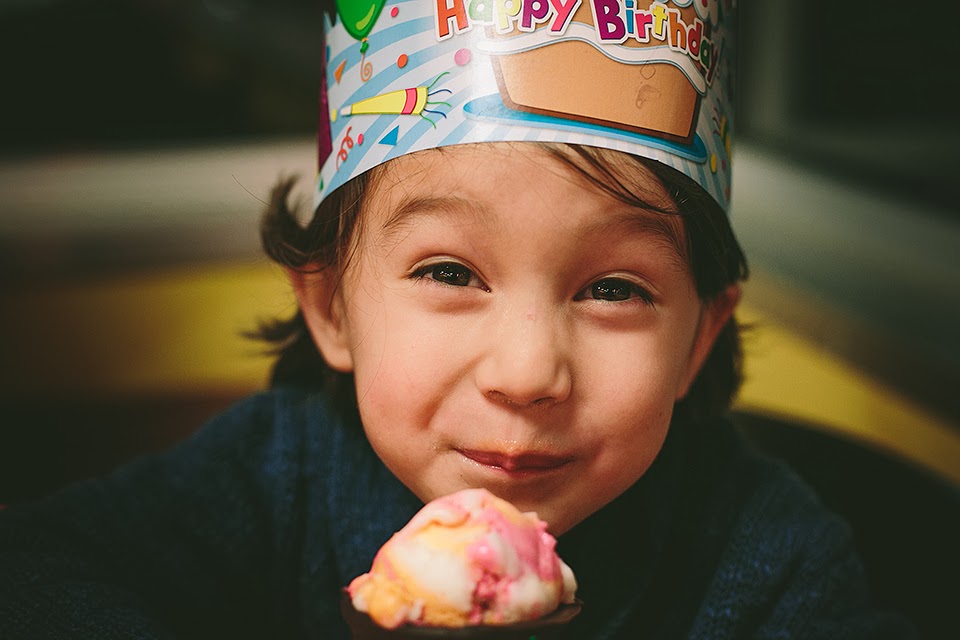 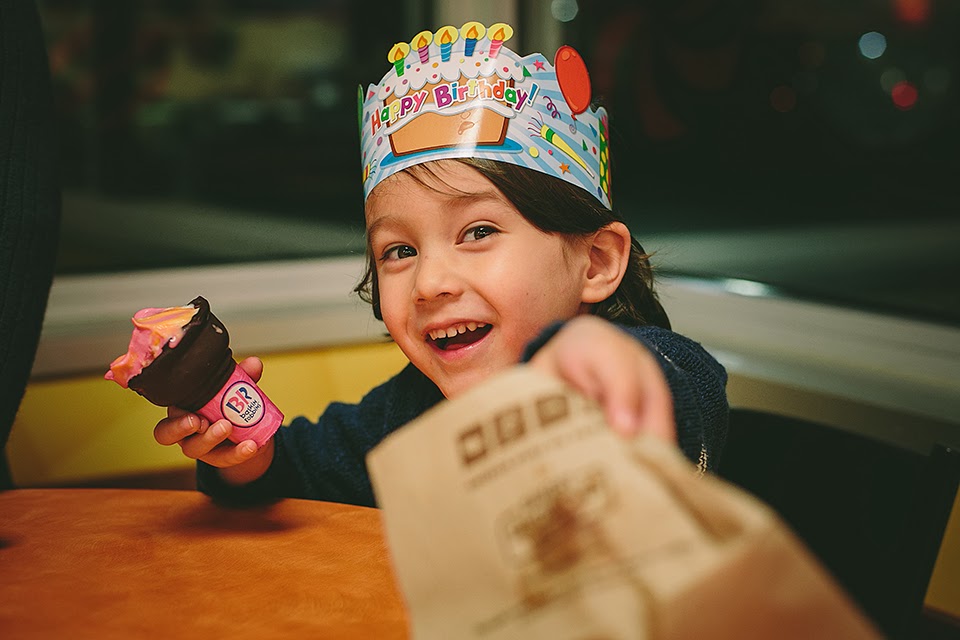 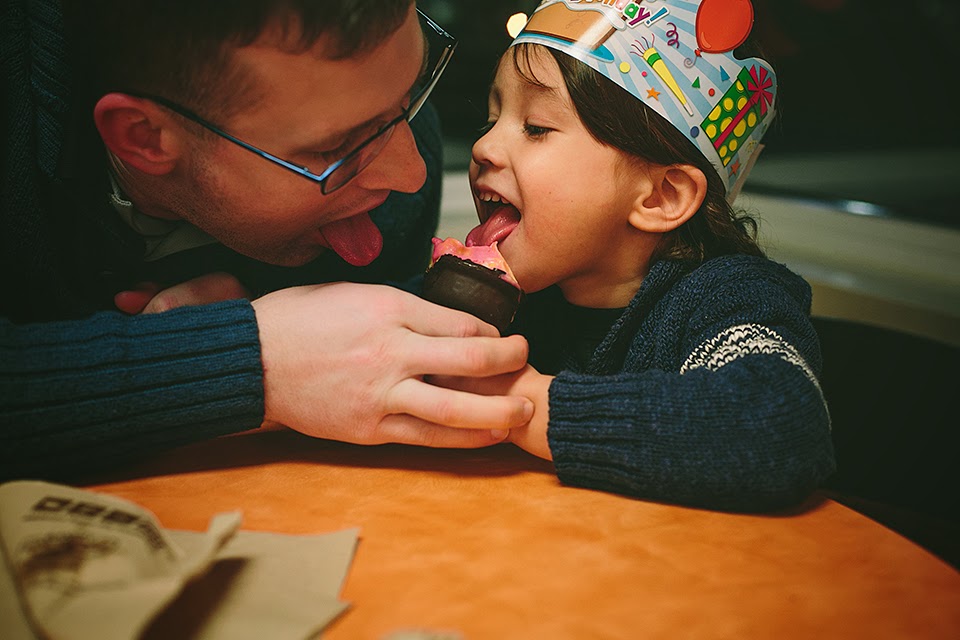 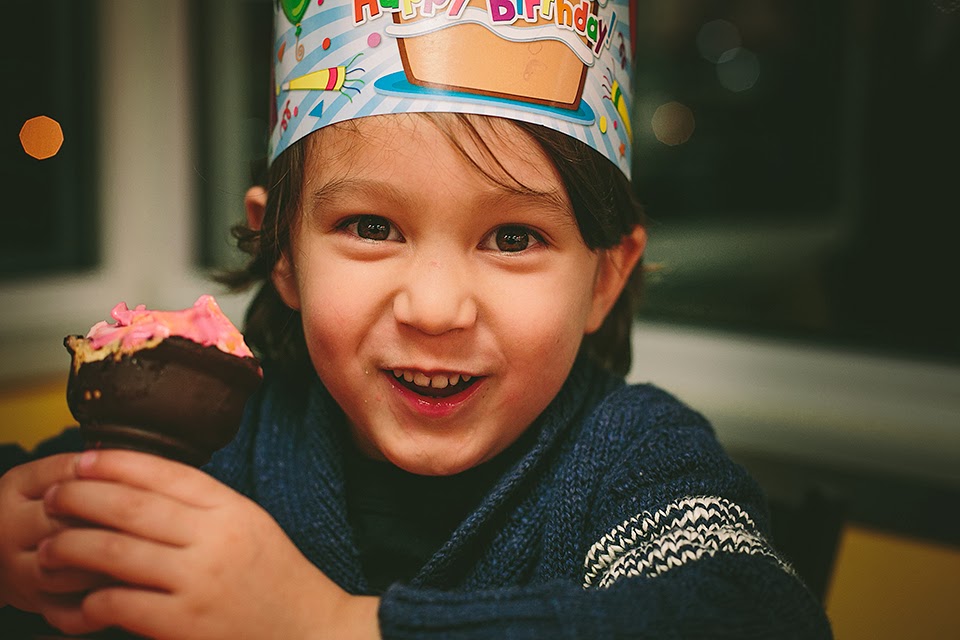 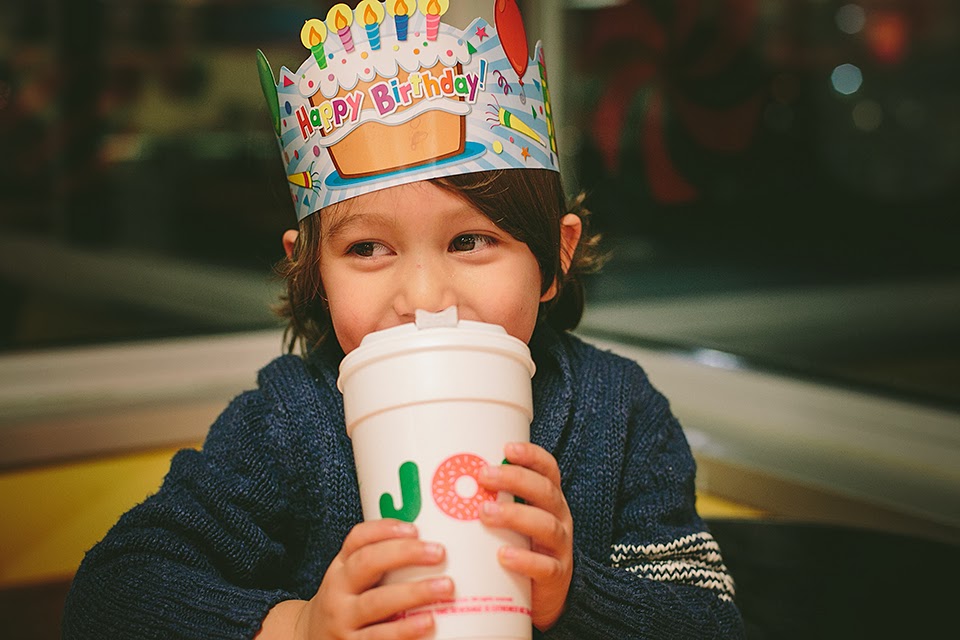 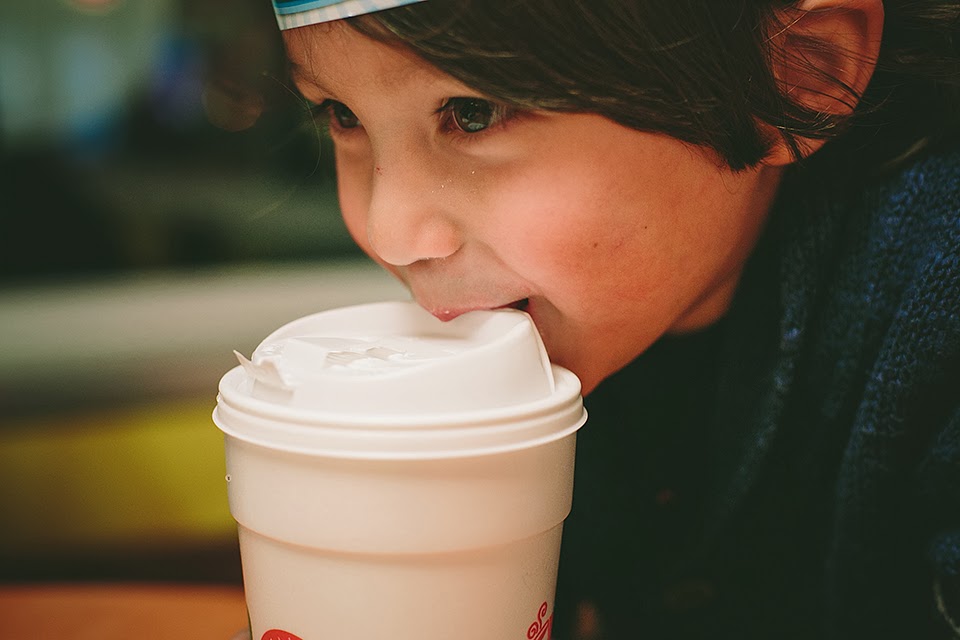 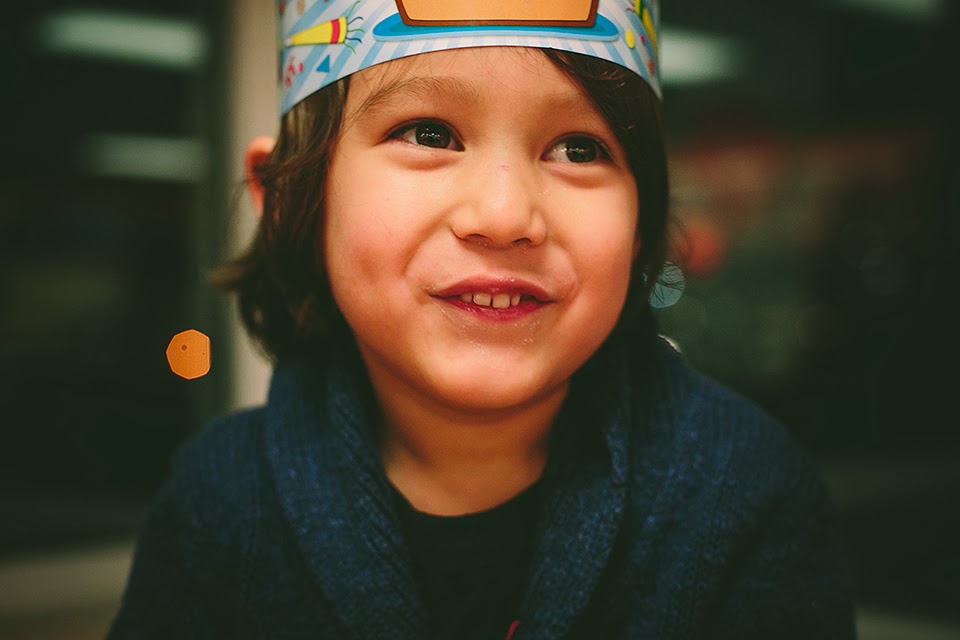 The night before Nathaniel's fourth birthday, we went out for ice cream after dinner. It is a tradition that started in 2009 when Hubby and I went to our last date before we officially became parents (I was being induced the next day). It's a little family tradition we have kept ever since. And it's even better if we can go to a Baskin Robbins since that's where we originally went in 2009.

I, unfortunately, didn't get to participate in the ice cream eating since my blood glucose were elevated for both lunch and dinner :( Nathaniel wore the birthday crown-hat his received from his school. And in the last few photos, he wanted water after eating his ice cream but they gave it to us in a coffee Styrofoam cup. I kid around with him and told him it's hot liquid. It resulted in some really cute smiles because every time he tries to take a sip, I would pretend to be really worried he may burn himself. He knew better but still apparently thought I was hilarious.