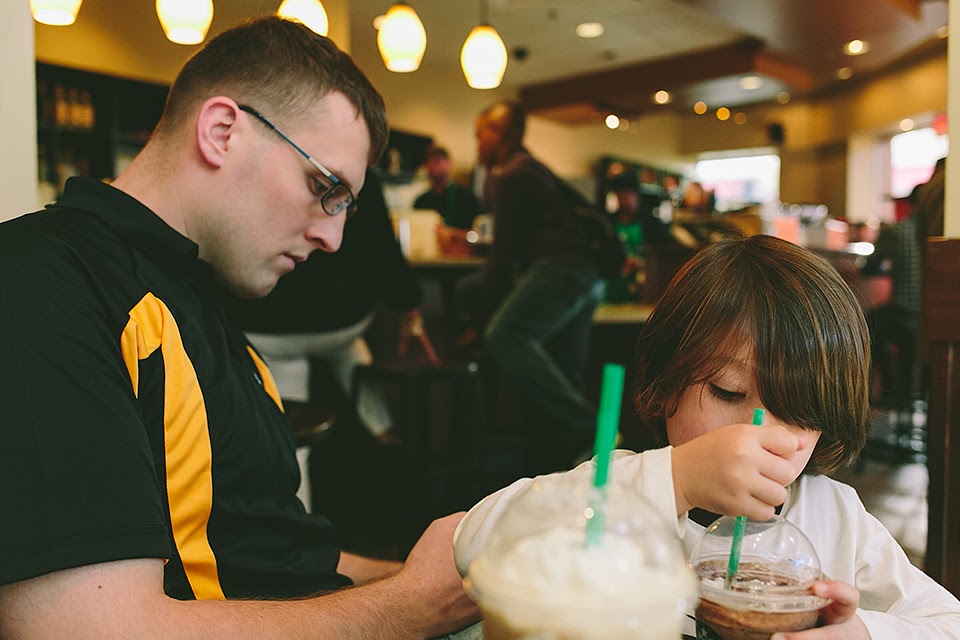 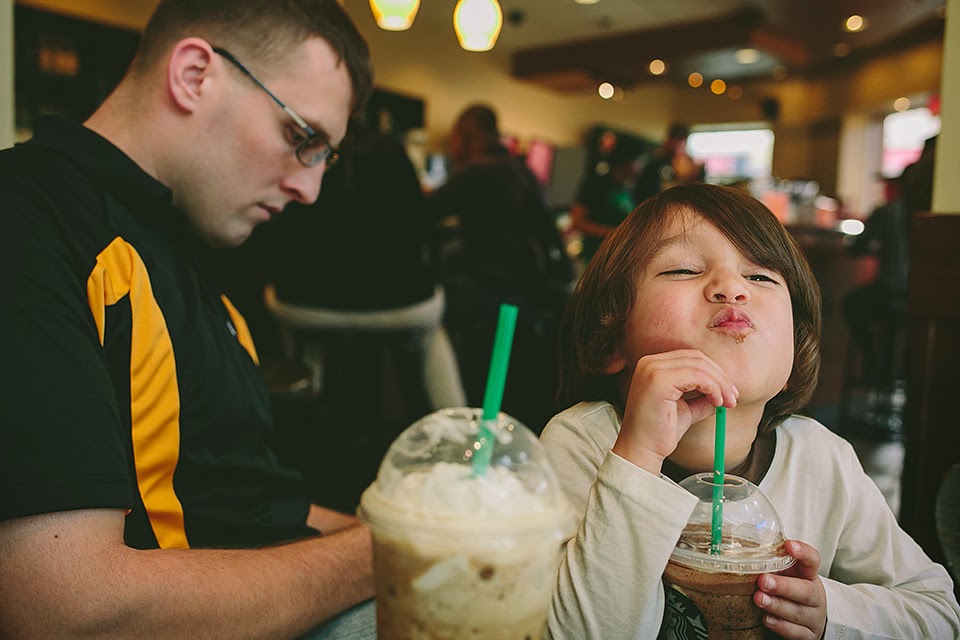 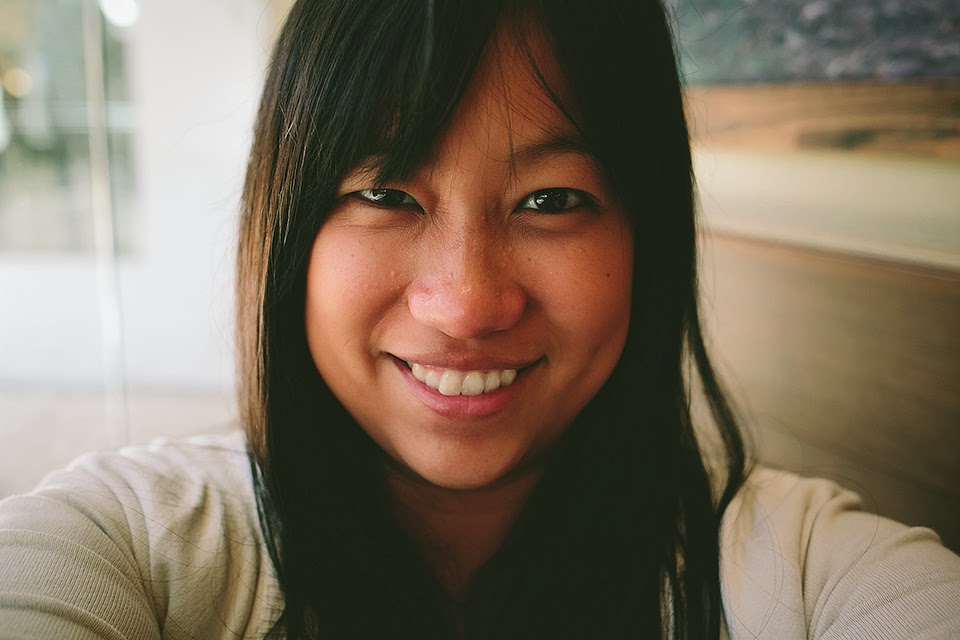 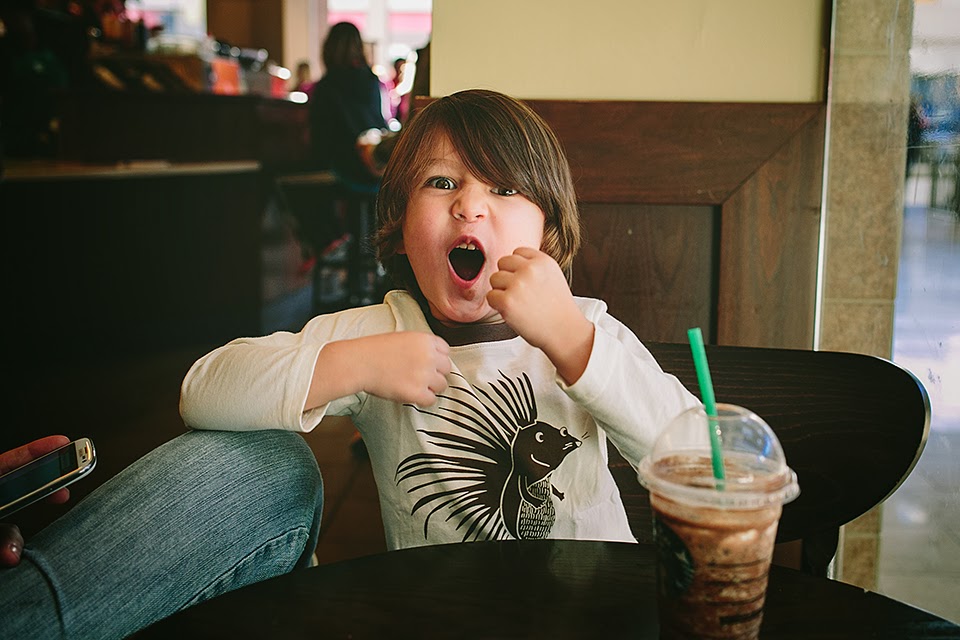 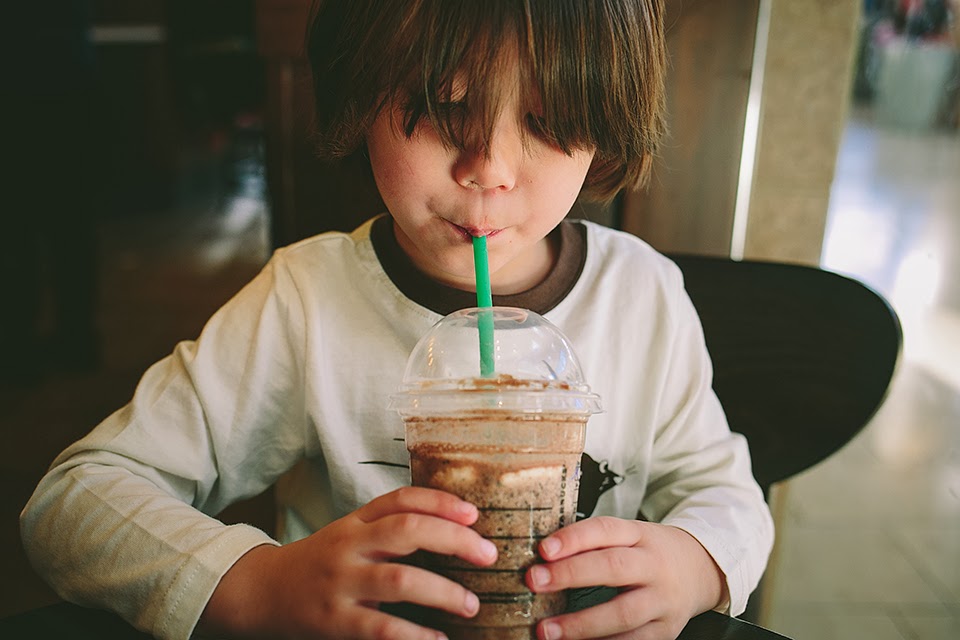 While we were at the mall this past weekend, Nathaniel said he wanted a mixed drink and at least 10 people heard him say it. Hubby and I were so confused and mortified at the same time! We found out later that Nathaniel meant he wanted a frappuccino drink from Starbucks topped with whipped cream where he "mixes" it with the drink. It just goes to show how long it has been since I've ordered a very high in carbs drink and apparently, Nathaniel is missing it, too.