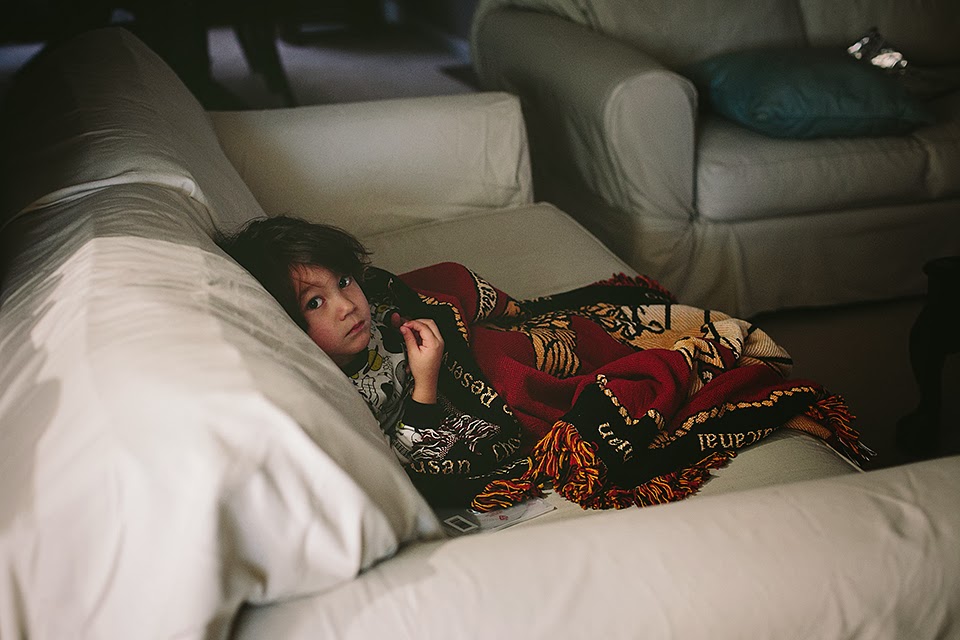 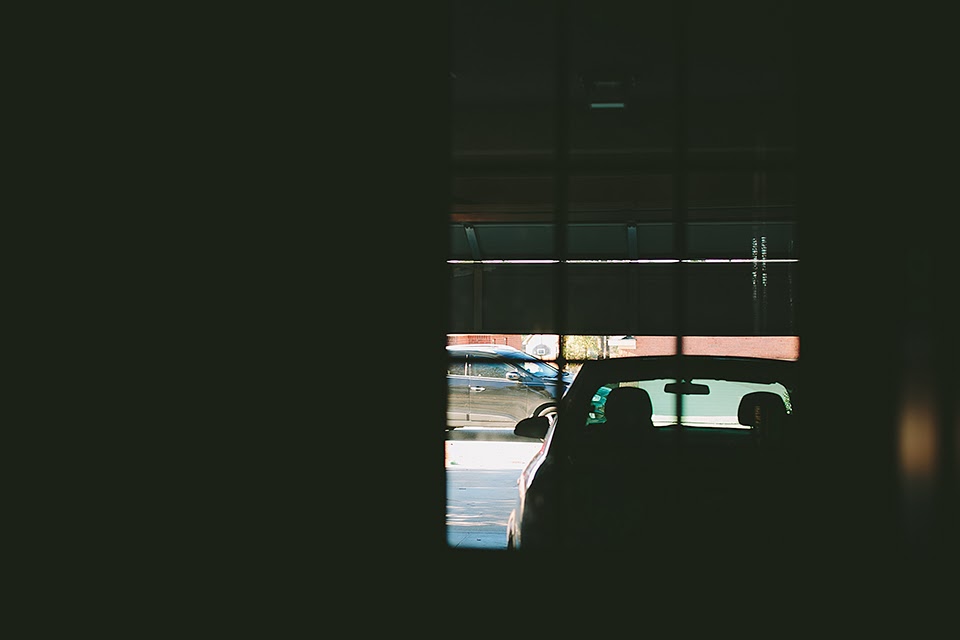 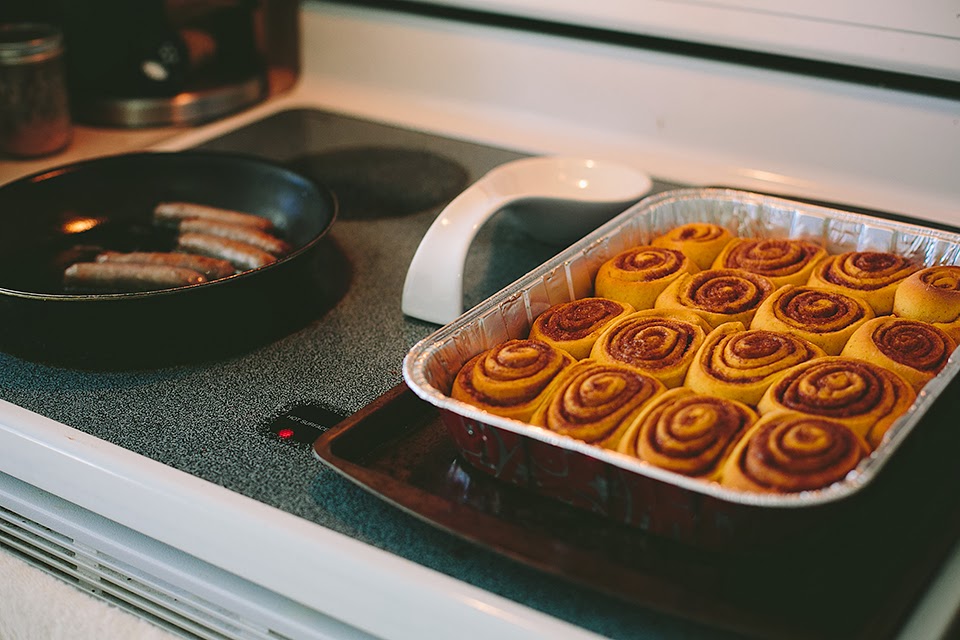 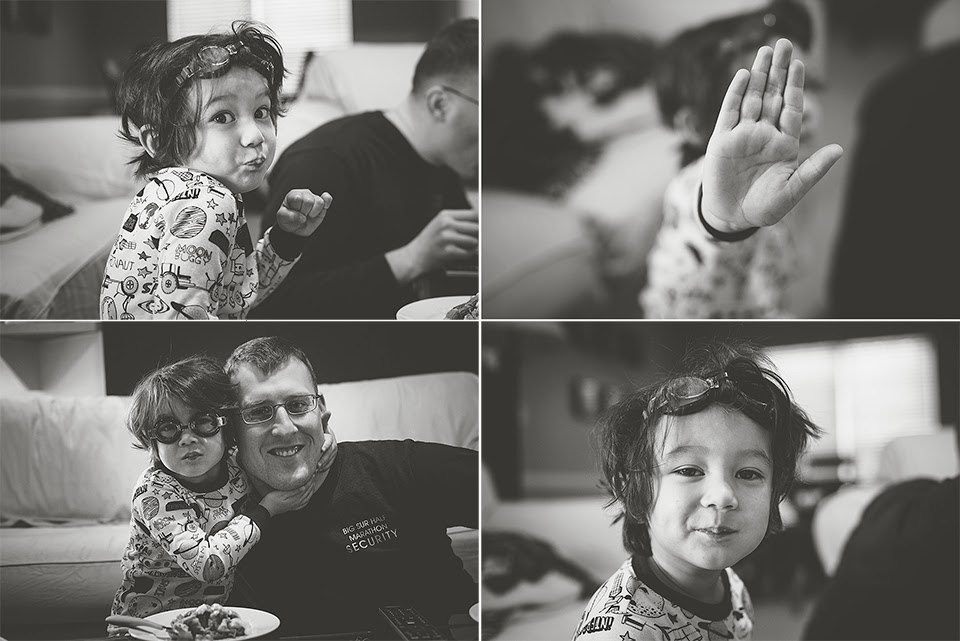 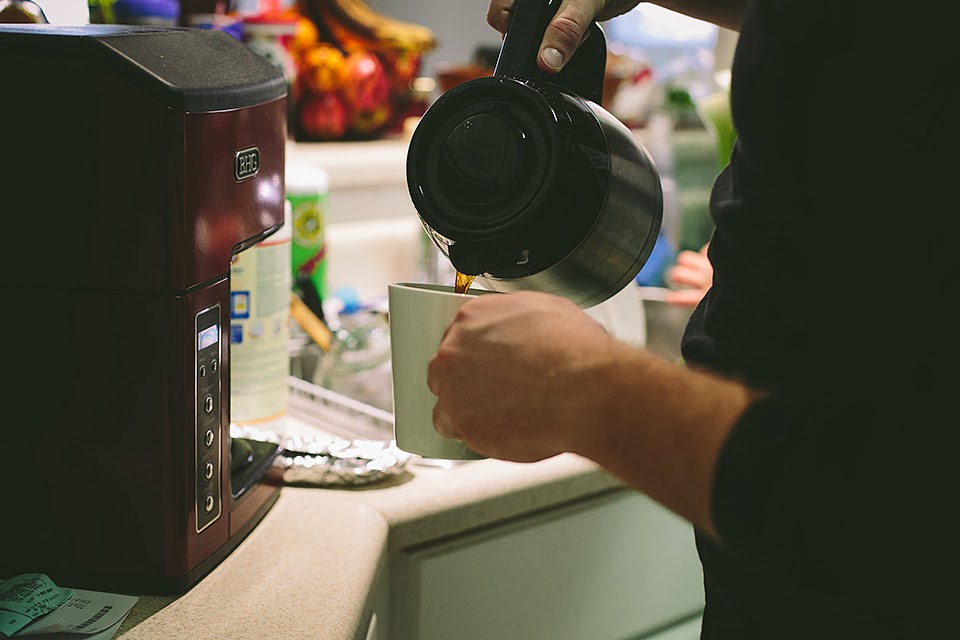 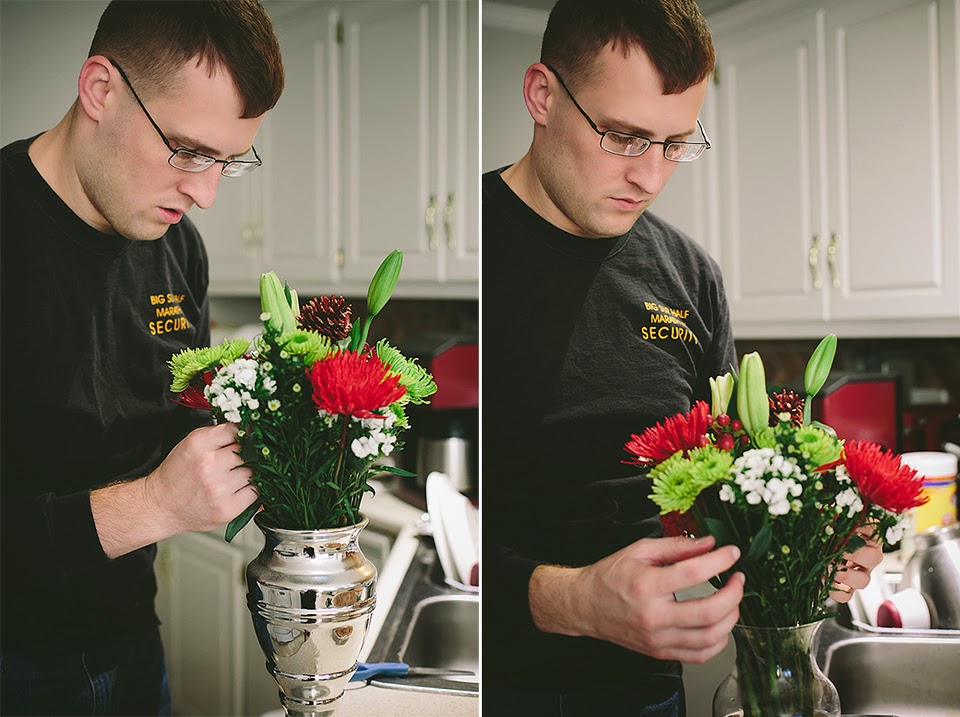 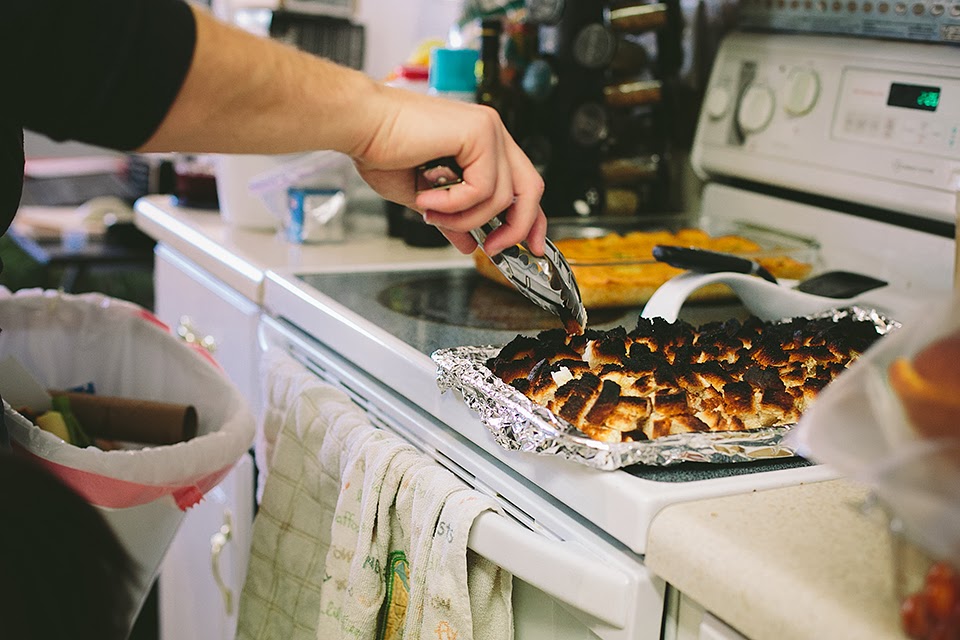 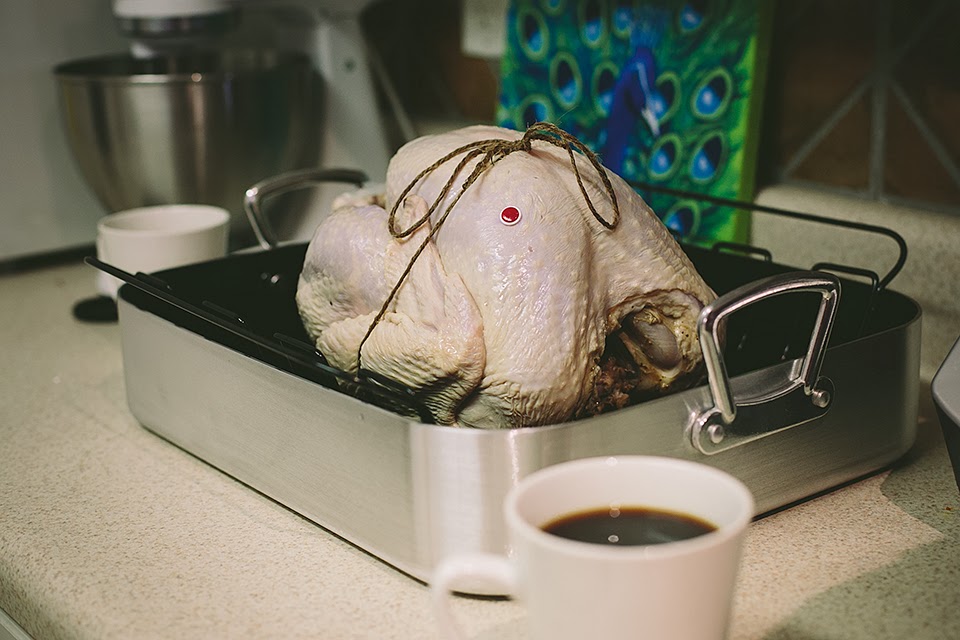 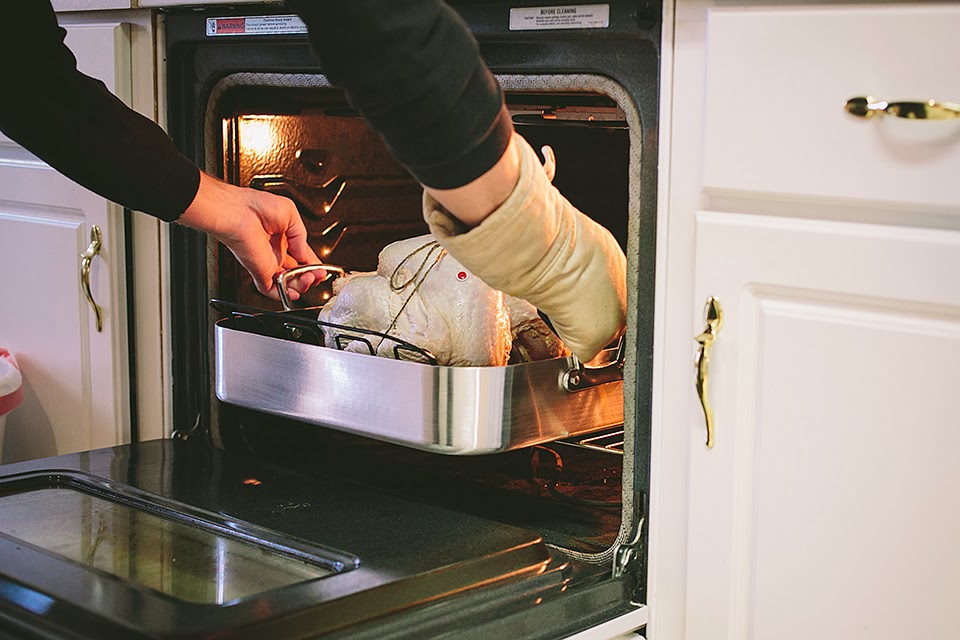 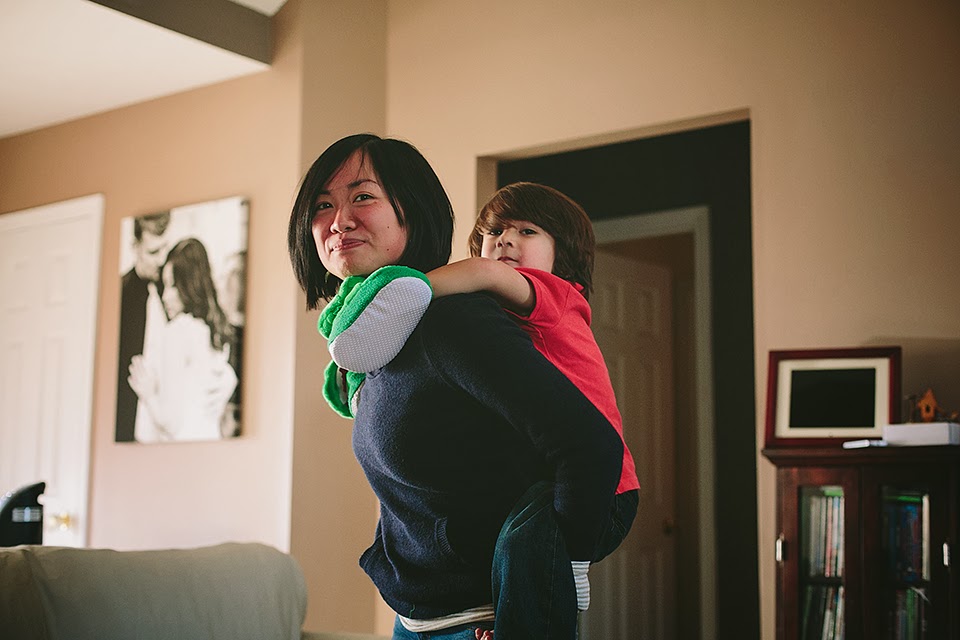 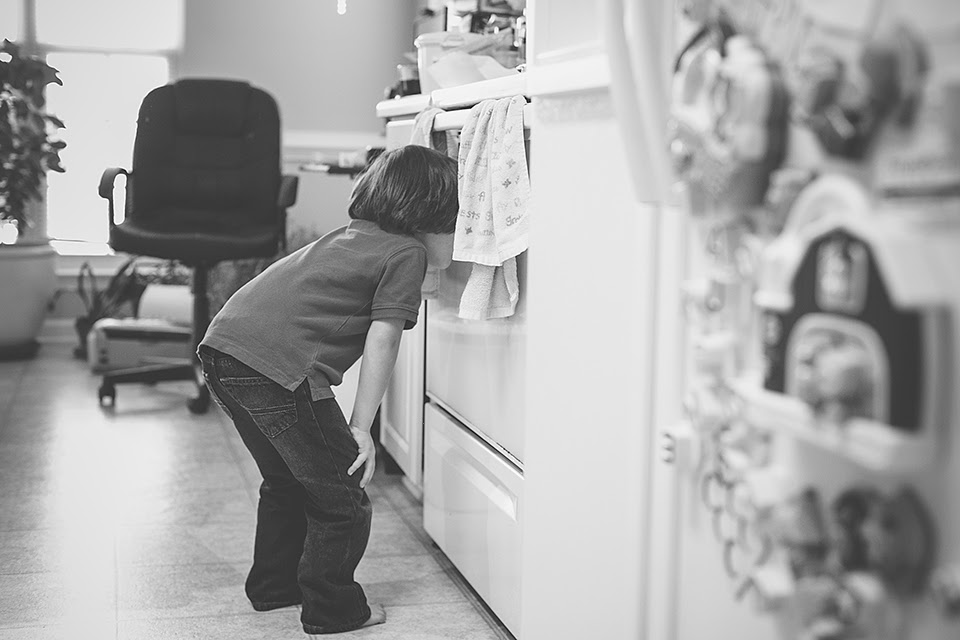 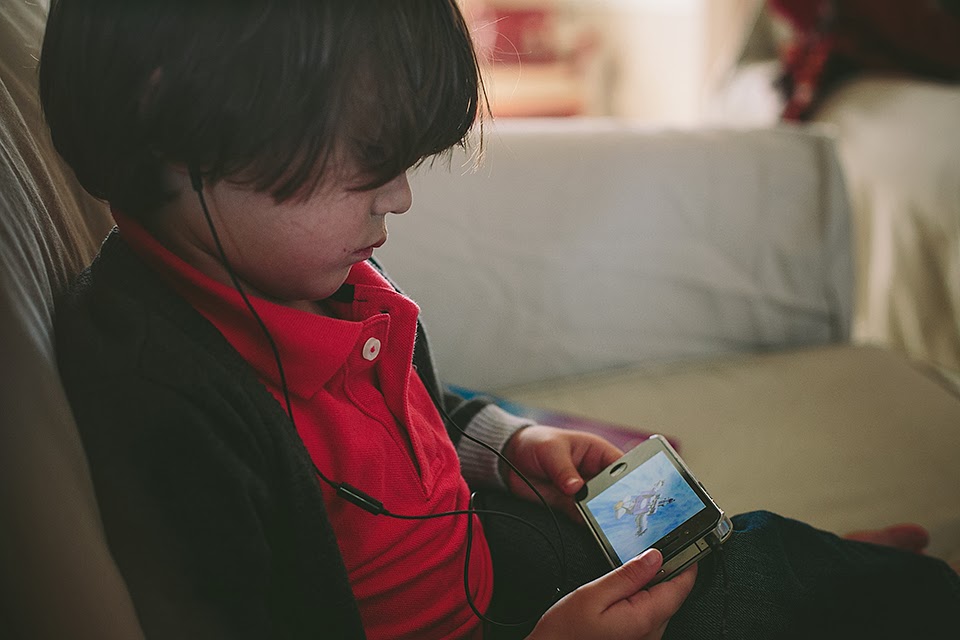 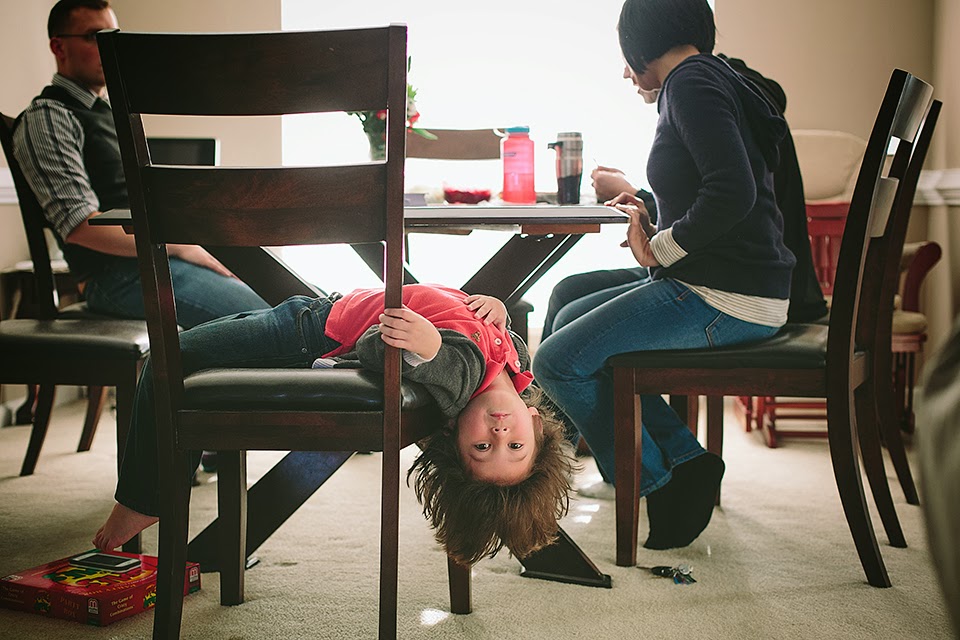 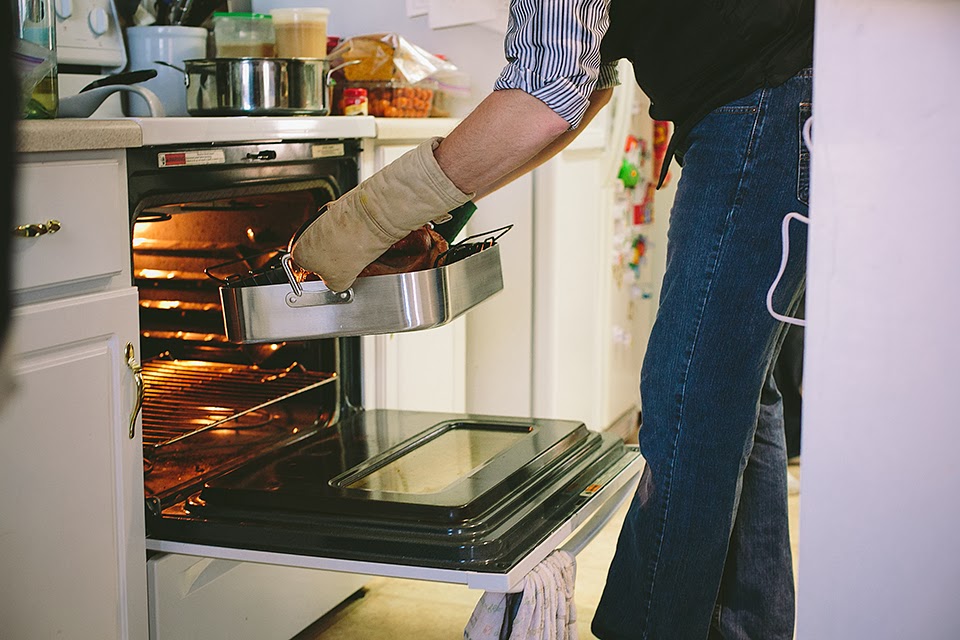 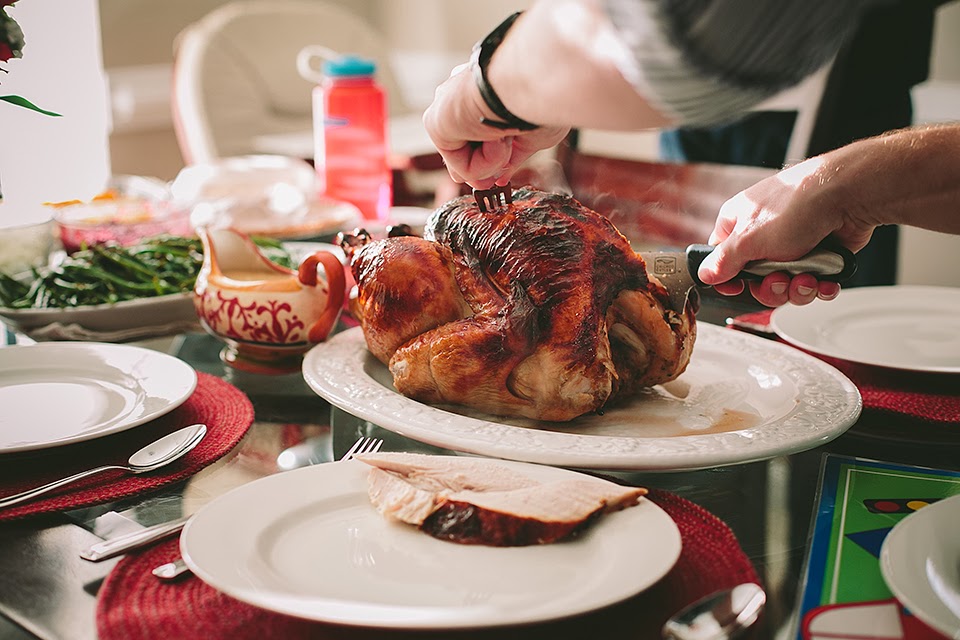 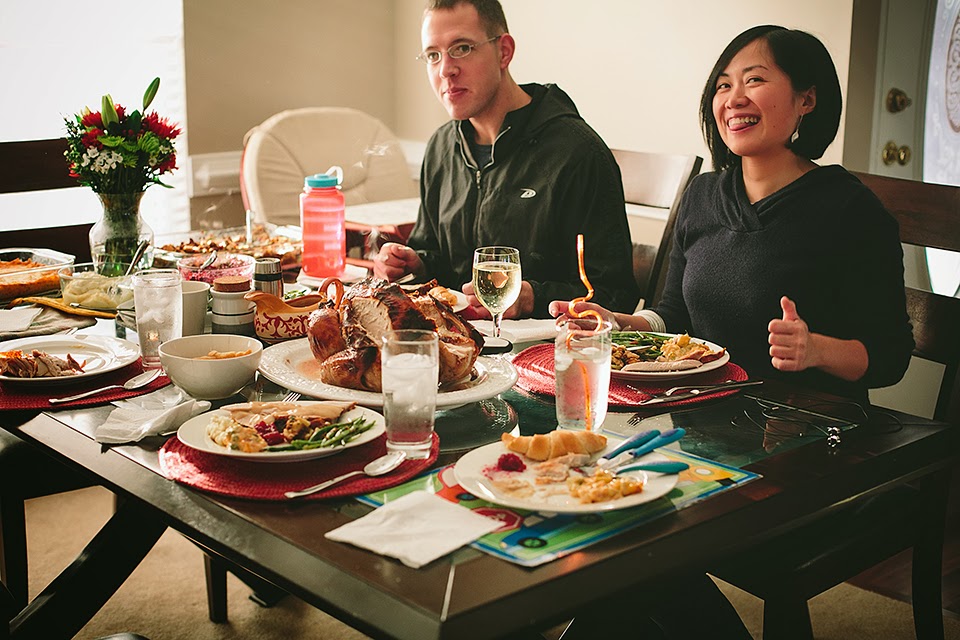 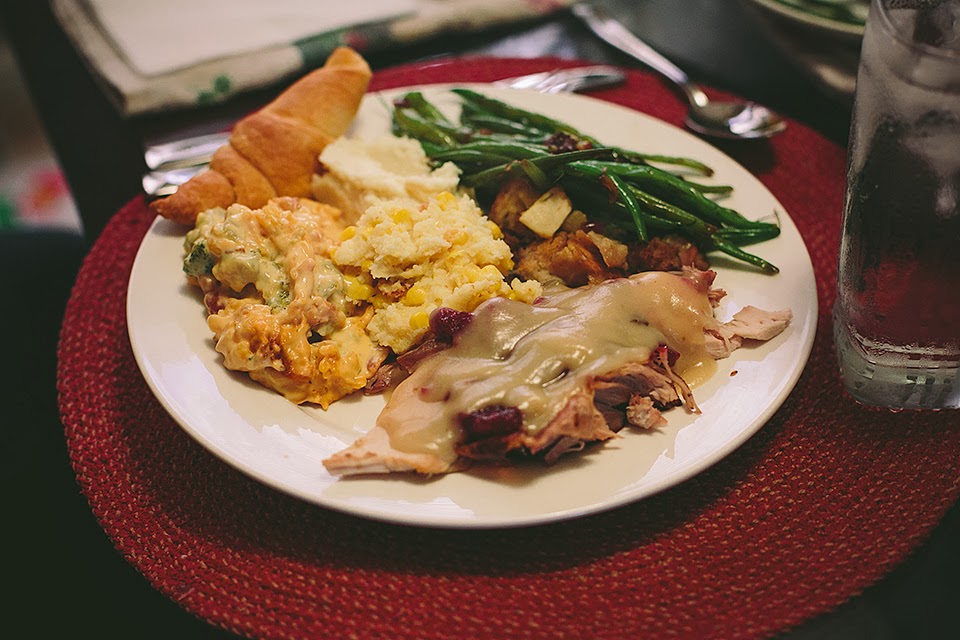 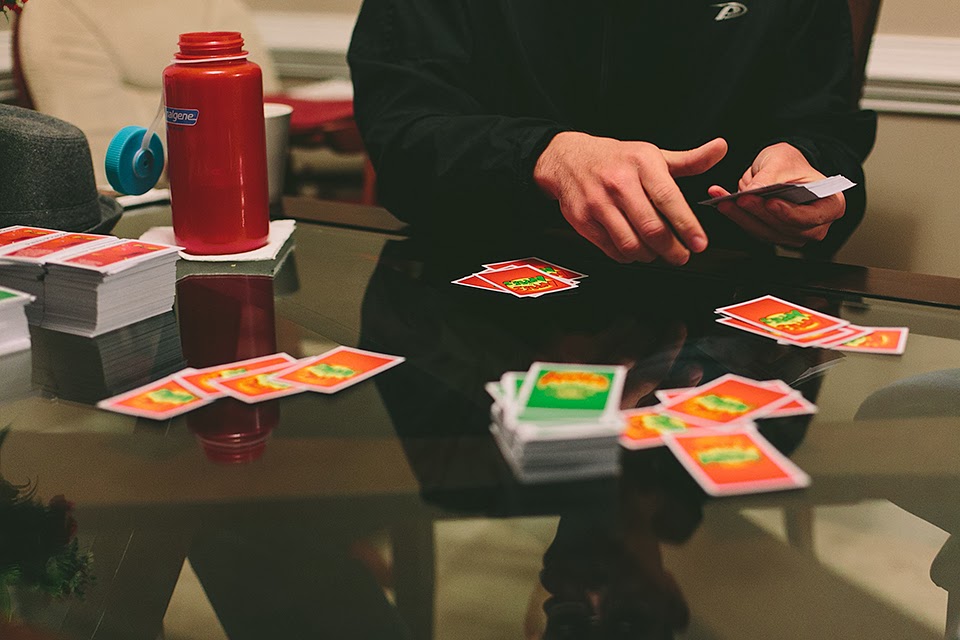 For Thanksgiving this year, we decided to stay in Georgia instead of going home to Indiana. Because of that, we were finally able to resume a Thanksgiving tradition after a two year hiatus. We invited Hubby's friends/co-workers who didn't go to their hometown too spend the holiday with us in our house. I really love this tradition we started in Monterey, CA back in 2009.

A few highlights (and lowlights) about our Thanksgiving this year:

On Thanksgiving eve, I had to remake the pumpkin cinnamon rolls dough, which we were going to have for Thanksgiving breakfast. I forgot that I placed the dough to rise in the oven and pre-heated it without checking. I just so happened to use the last of my yeast, too. Hubby goes out to the supermarket #1 at 9:30 pm.

While making the icing for the pumpkin cinnamon rolls, I used butter instead of whole milk. I thought it tasted fine (hmmm… butter!) but Hubby thought it was gross. I happened to use the rest of the powdered sugar. Hubby goes to the supermarket #2 at 9 am.

Nathaniel insisted on wearing his swimming googles. During breakfast.

While waiting for the turkey to cook, we played Apples to Apples.

Nathaniel got a little bit bored while waiting for the turkey, so he decided to hang by the chair. I remembered him doing the exact same thing a couple years ago so I decided to capture the moment, too. Here's the comparison.

Hubby and a friend managed to toast the stuffing bread completely black! They stopped paying attention to the broiler for a second, which we all know the rule to using a broiler: Never ever leave it unattended. Even just for a nano-second!

Nathaniel wanted to have a picnic in the hallway as he watches the adults cook in the kitchen.

My OB prescribed me Glyburide so I can enjoy Thanksgiving and still manage my gestational diabetes. I decided to exercise self control instead. My glucose was 122mg/dL 2-hour post meal. I was 2 points above my normal limit.

Hubby decided to brine the turkey yesterday this year. It was soooo delicious. We will be cooking our turkey like this from now on!

I did not make my favorite Thanksgiving side dish this year, thanks to being diagnosed with gestational diabetes. Instead of the traditional green casserole, I made roasted green beans with garlic and shallots. It was delicious but just isn't the same.

After Thanksgiving, we continued our game of Apples to Apples. We ended up playing the entire board game and its 1000 cards.