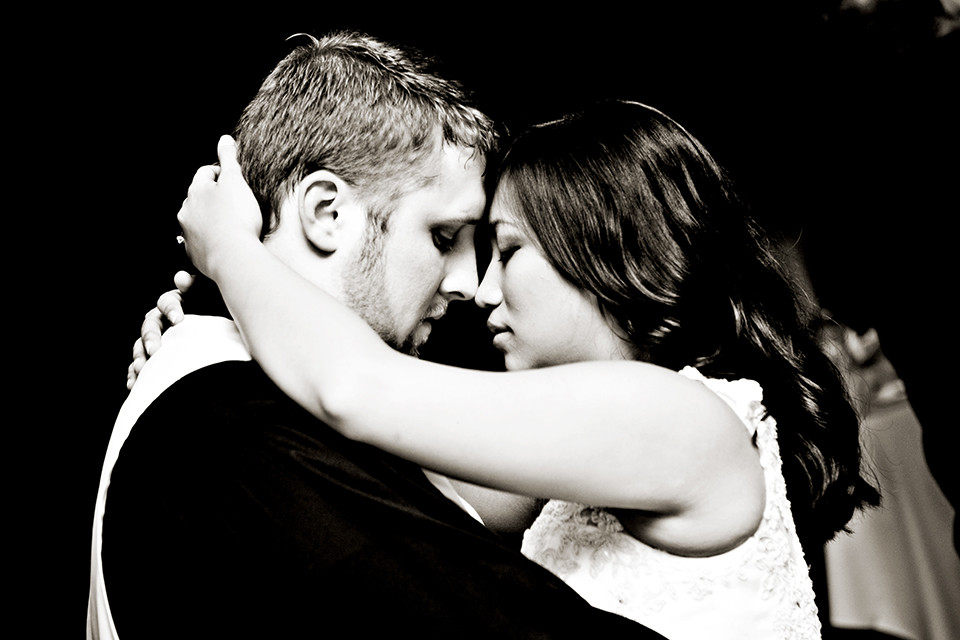 This past year, we faced what probably is the most difficult and complicated situation in our married life thus far. And while we came out of it slightly stronger and more flawed, we had let each other further into our hearts than we had let anyone before. I know things he wishes he could hide. And he sees the things that I am ashamed of. It was like getting to know this completely new person even though we had shared a life together for more than a decade. It was both terrifying and relieving at the same time.

This was also the year I decided to face my own demons. Not because my husband wasn't enough. Trust me, with the help of God, he was more than enough. I would stare into this deep, dark, bottomless pit and knew it could swallow me whole. But I also knew deep inside that he could always pull me out. That I can rely on him to always be my anchor. However, it was time I remove the unwarranted burden I had placed upon him. If I wasn't careful, it could swallow us both.

And through all these struggles and difficult-to-live-with moments, my husband never yelled, pushed me too hard or leave. Instead, he granted me grace. Grace that I didn't deserve. He saw my imperfections. My flaws. And he understood how I saw myself: damaged goods. And yet, my husband chooses to love those faults as completely and wholly as he loves the good. He sees the whole me. And he still loves me. I never fully understood the verse, "Husbands, love your wives, just as Christ also loved the church..." (Ephesians 5:25) until this very moment.

This past year was about discovery and acceptance. Honesty and forgiveness. Grace and love. This year was about choosing each other and fighting for each other more than we have ever done before. And with God by our side, I am positive we can face whatever curveball life decides to throw us this coming new year.