End of the Year Kindergarten Program 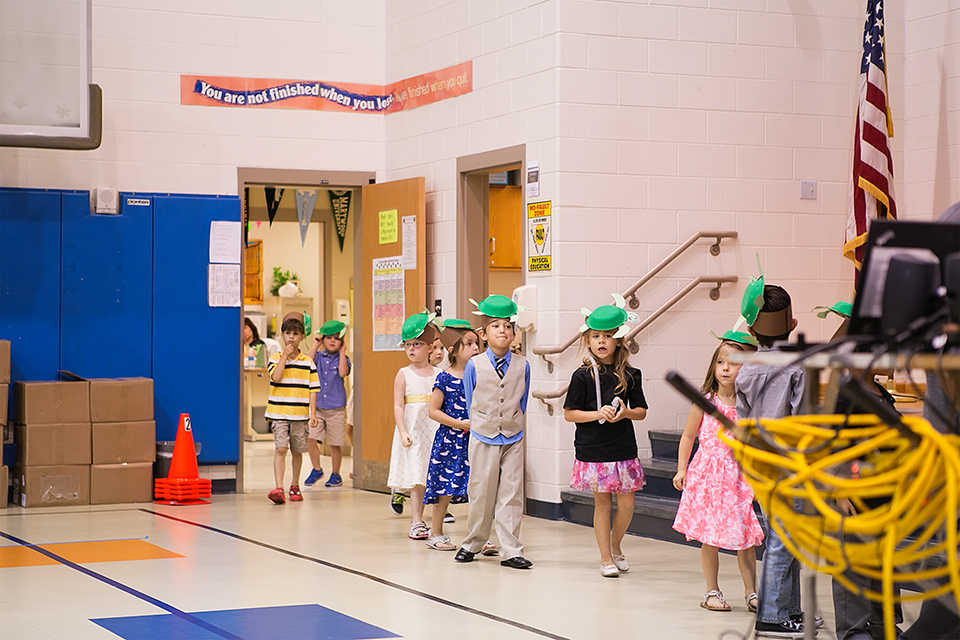 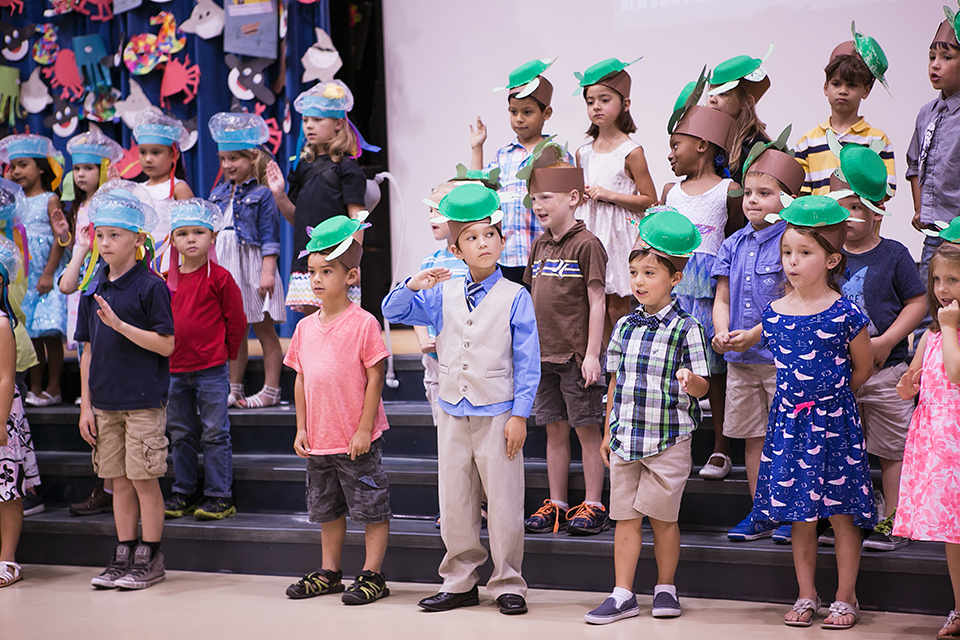 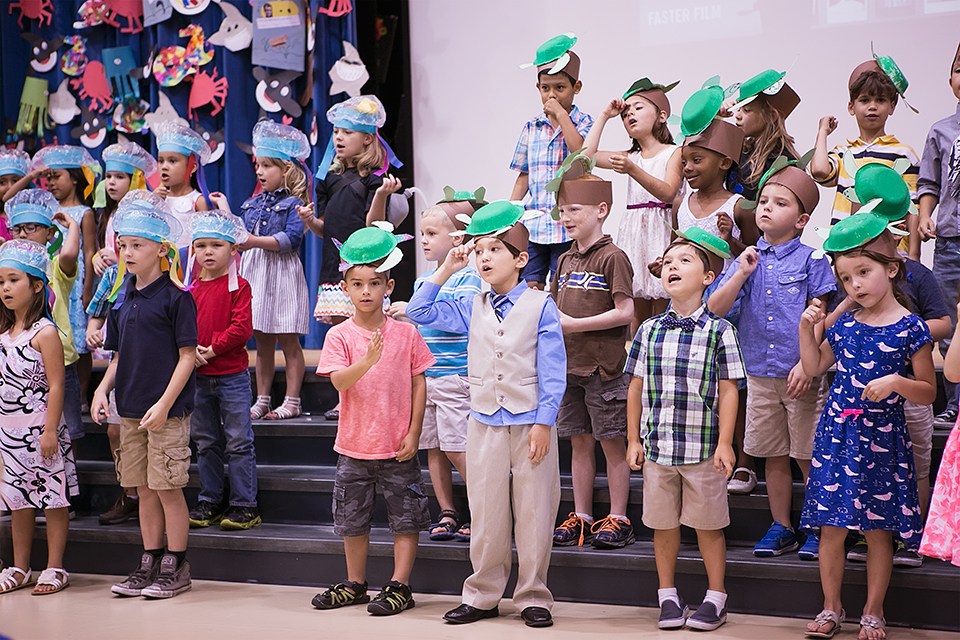 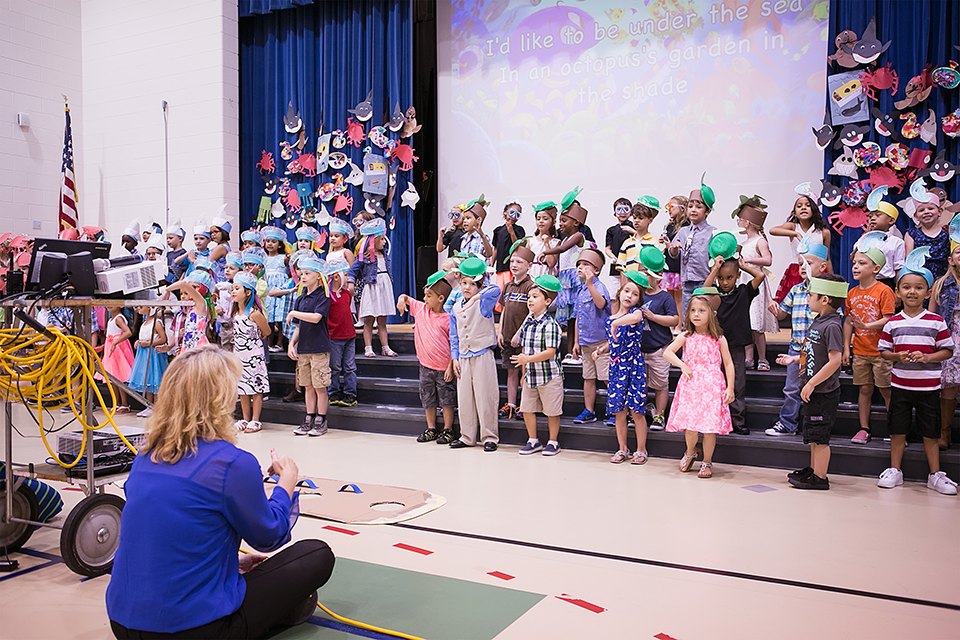 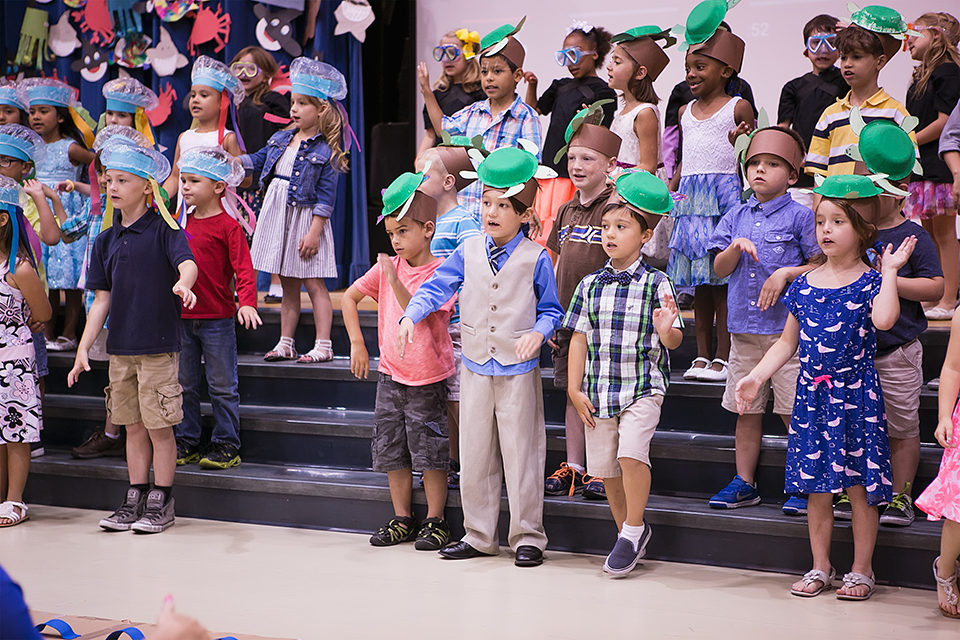 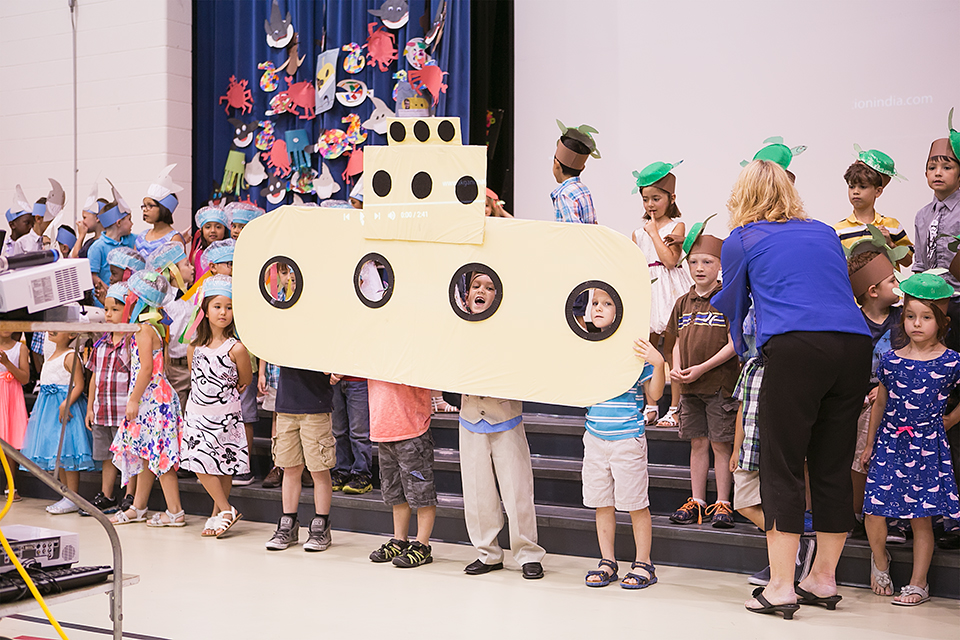 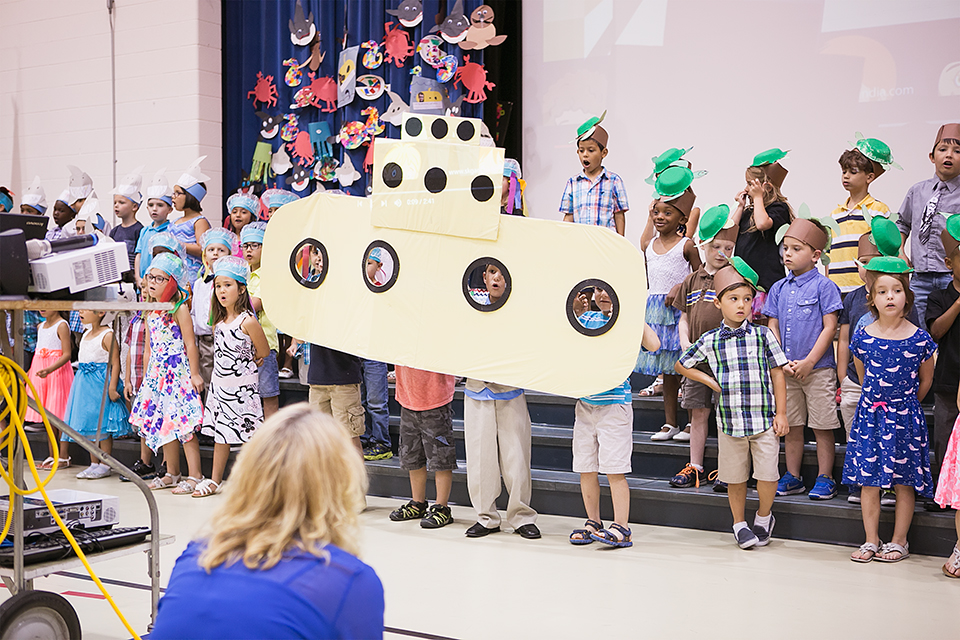 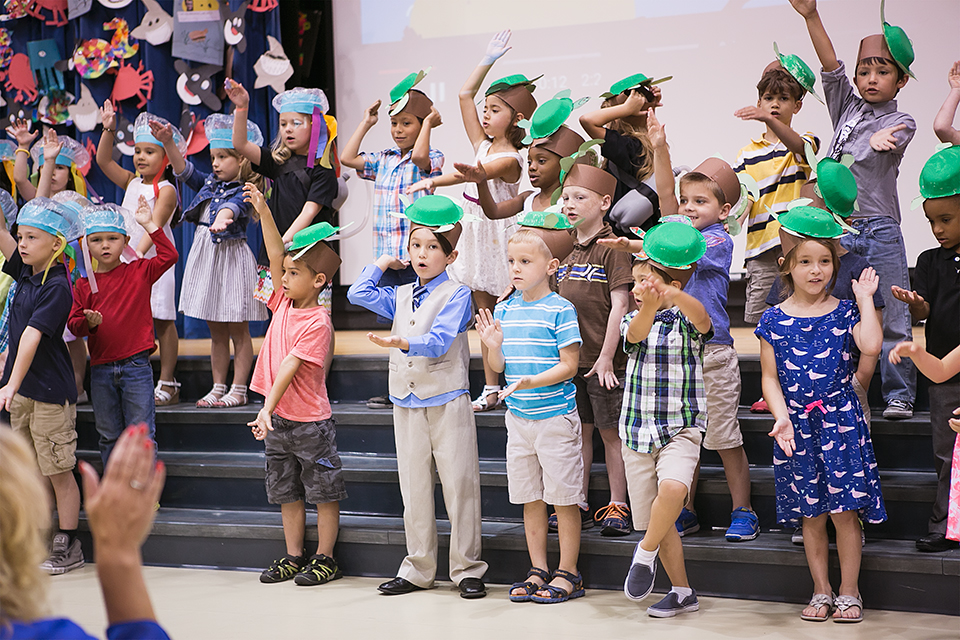 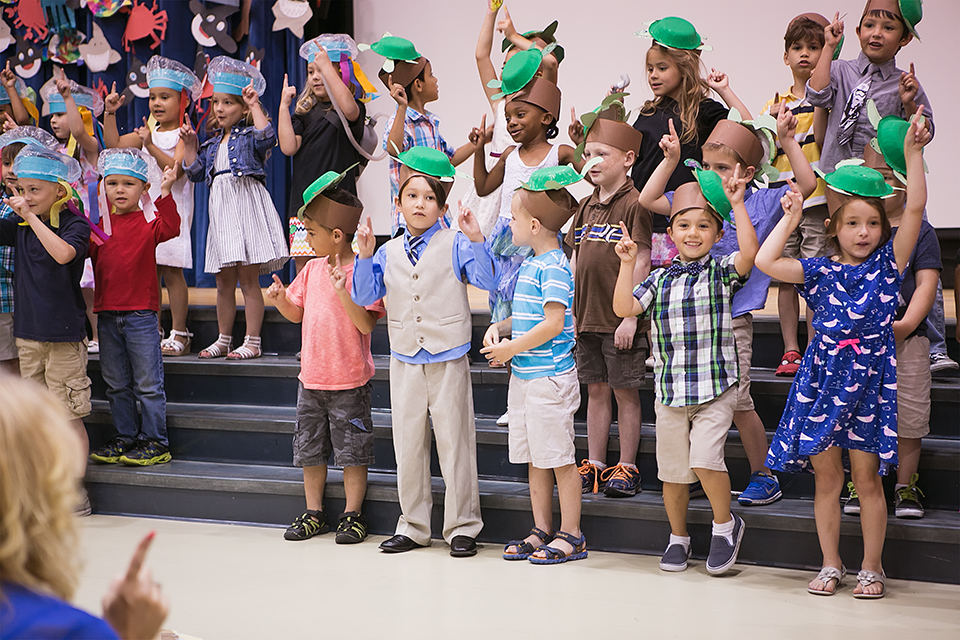 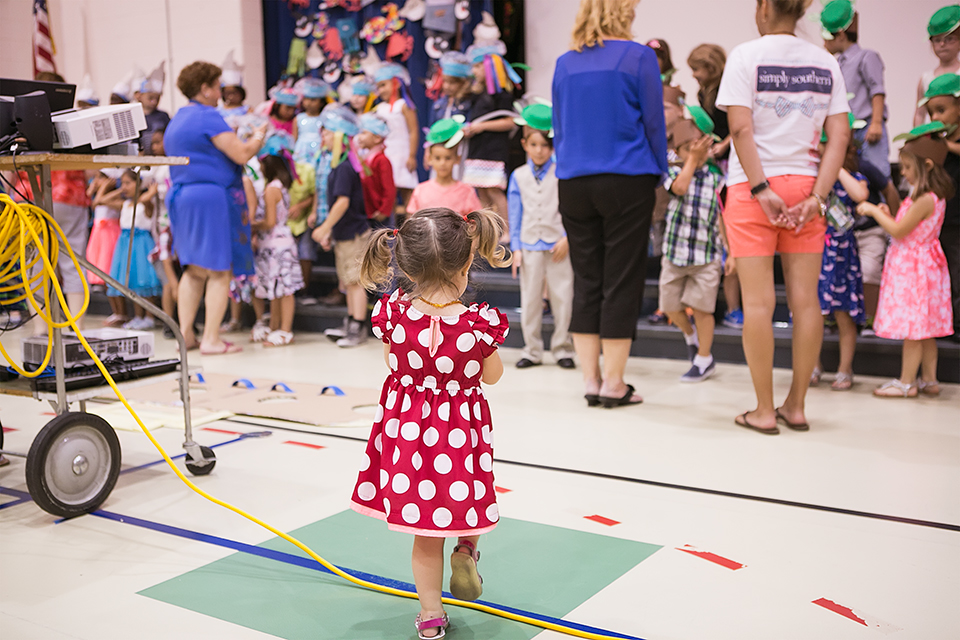 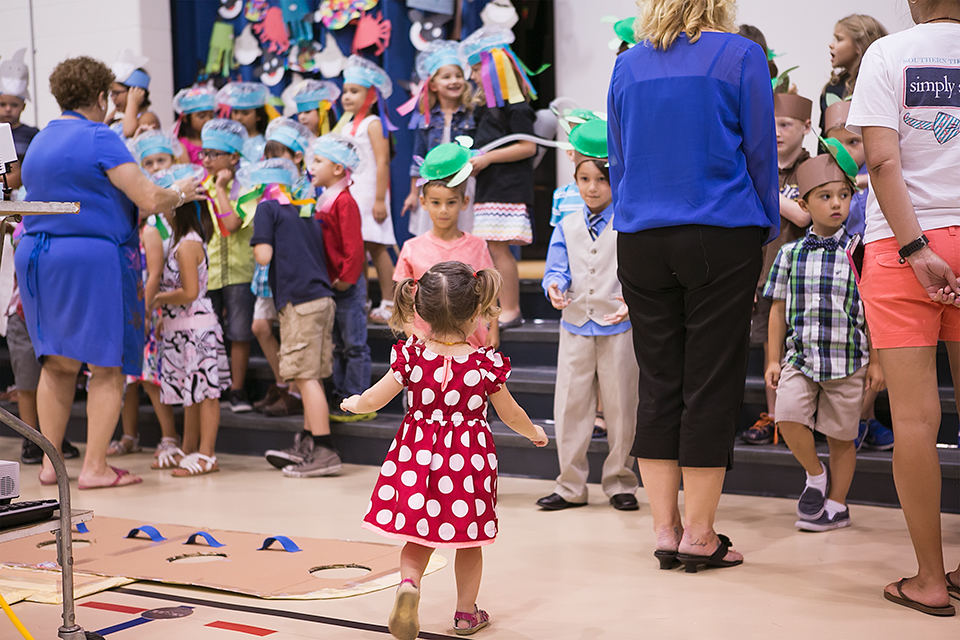 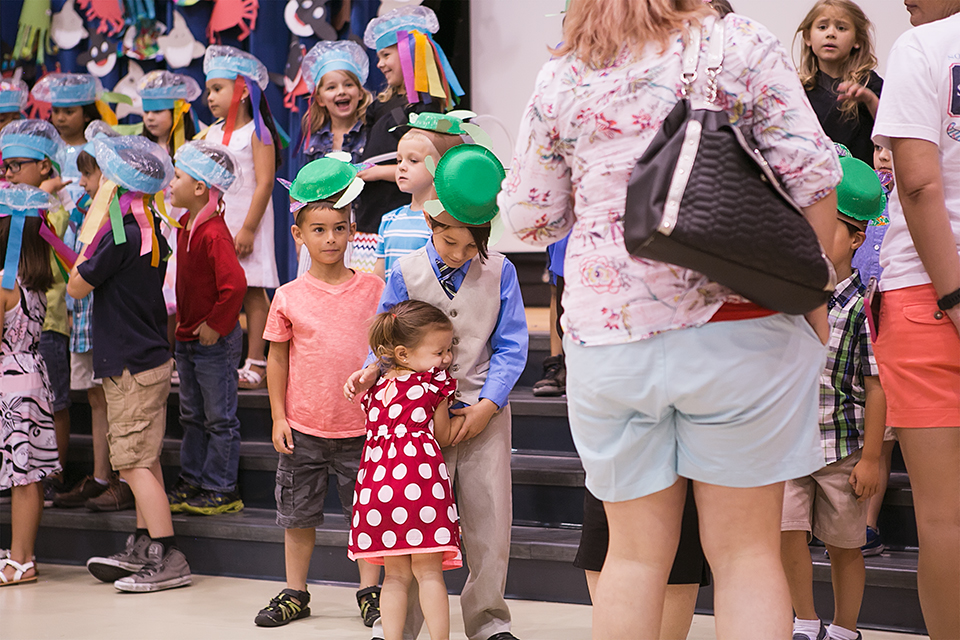 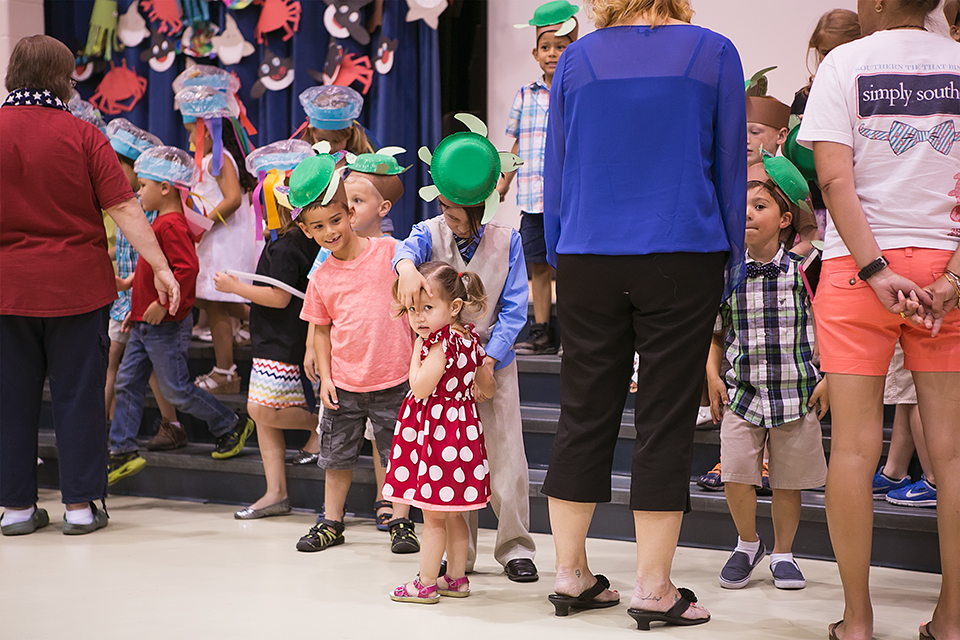 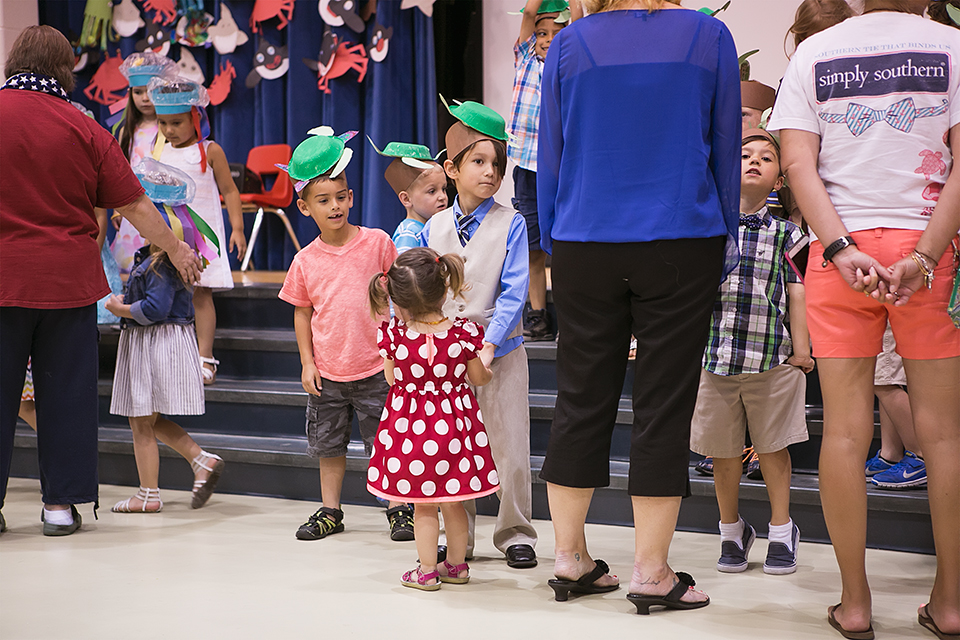 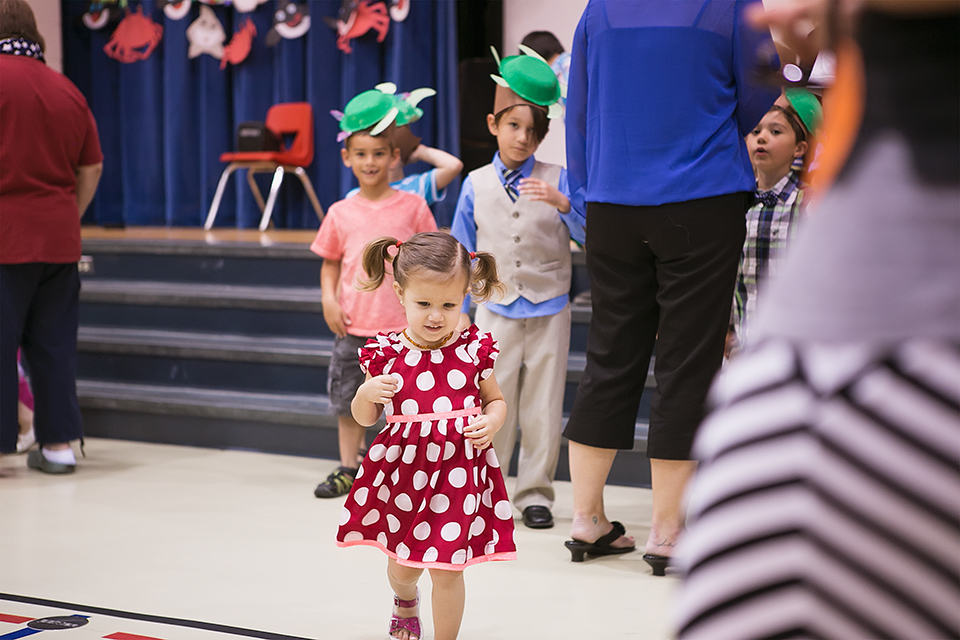 Nathaniel had his end of the year kindergarten program yesterday. The entire kindergarten class sang a few songs and Nathaniel did not tell us ahead of time that he will be holding the submarine during Yellow Submarine. He said he wanted to surprise us! Afterwards, Amelia couldn't wait to give her big brother a big hug. 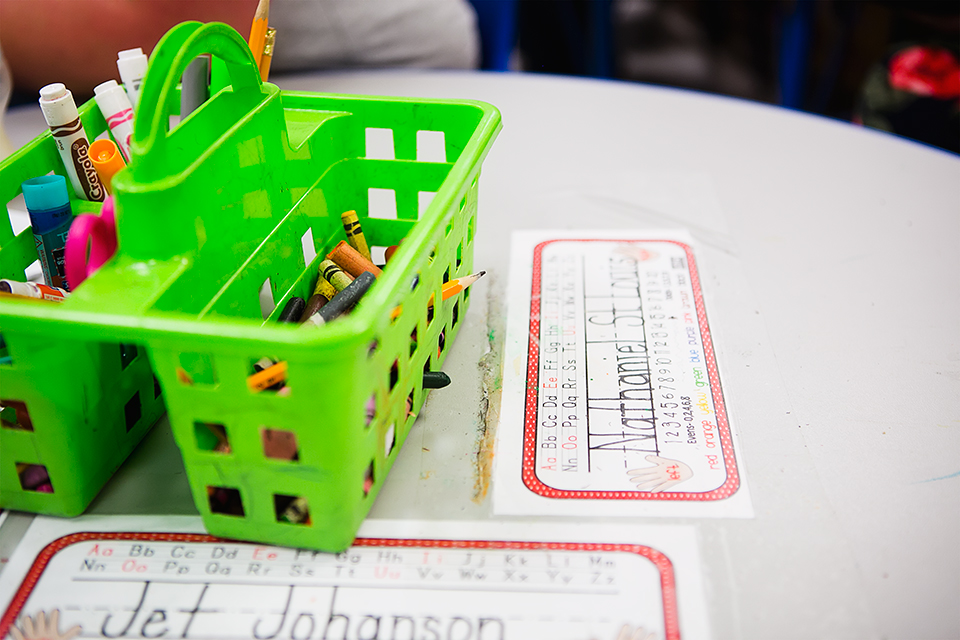 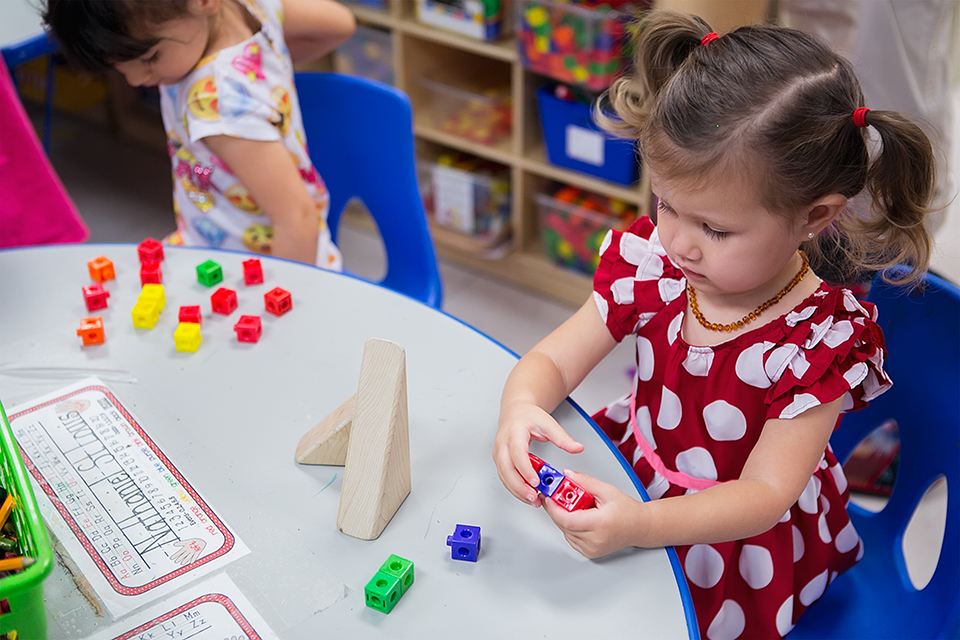 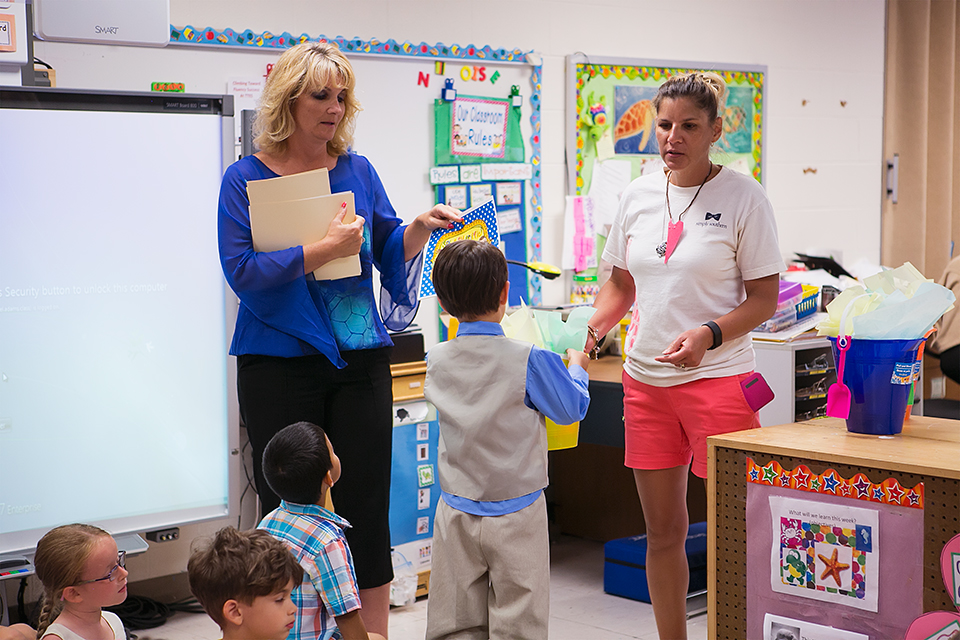 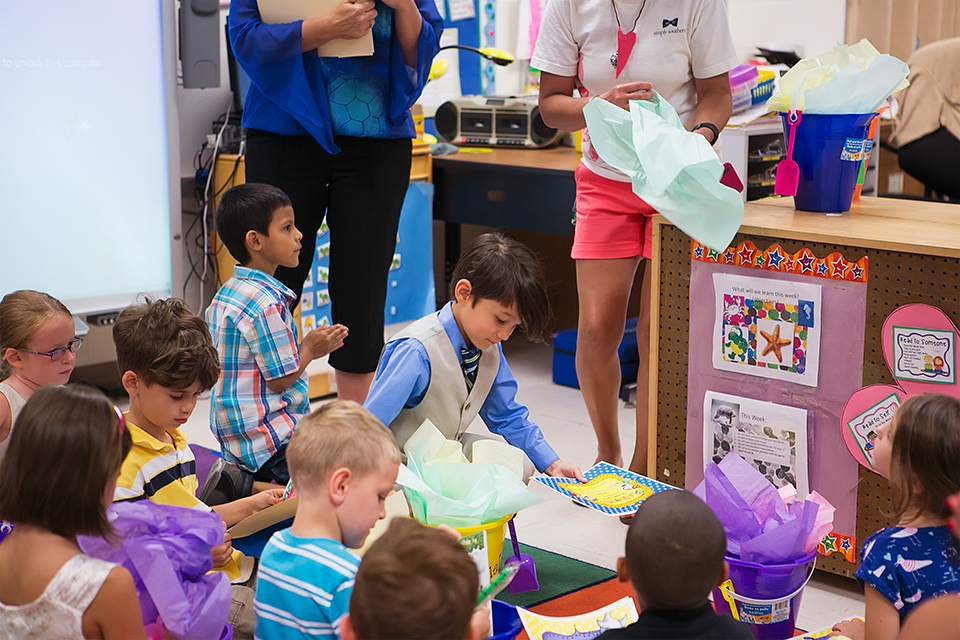 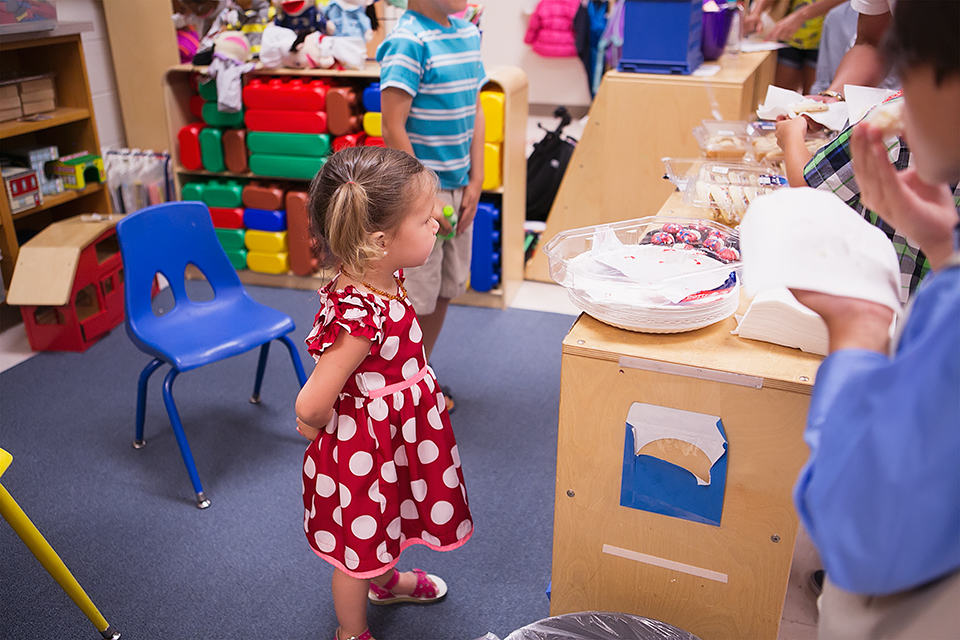 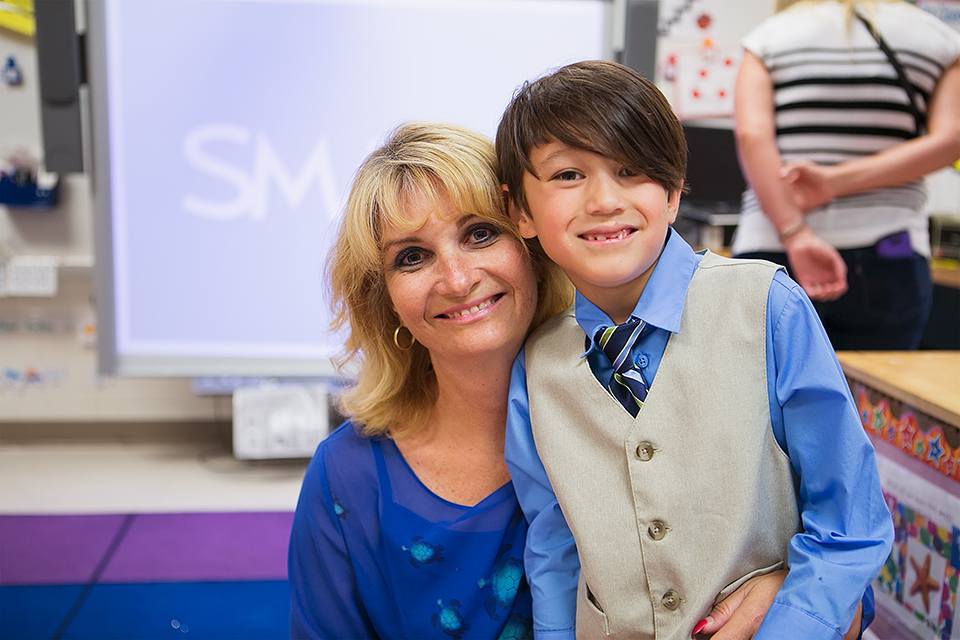 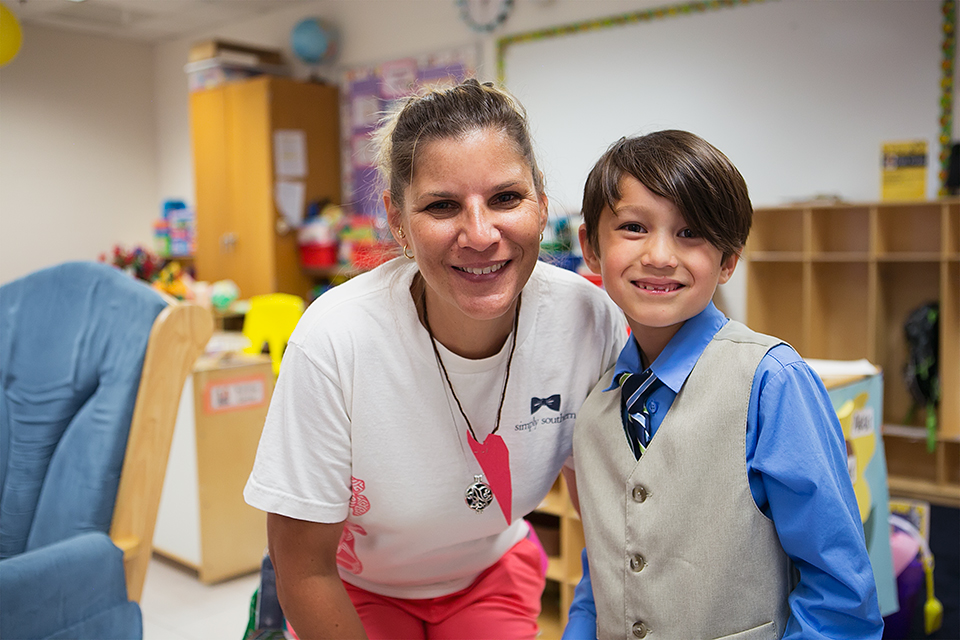 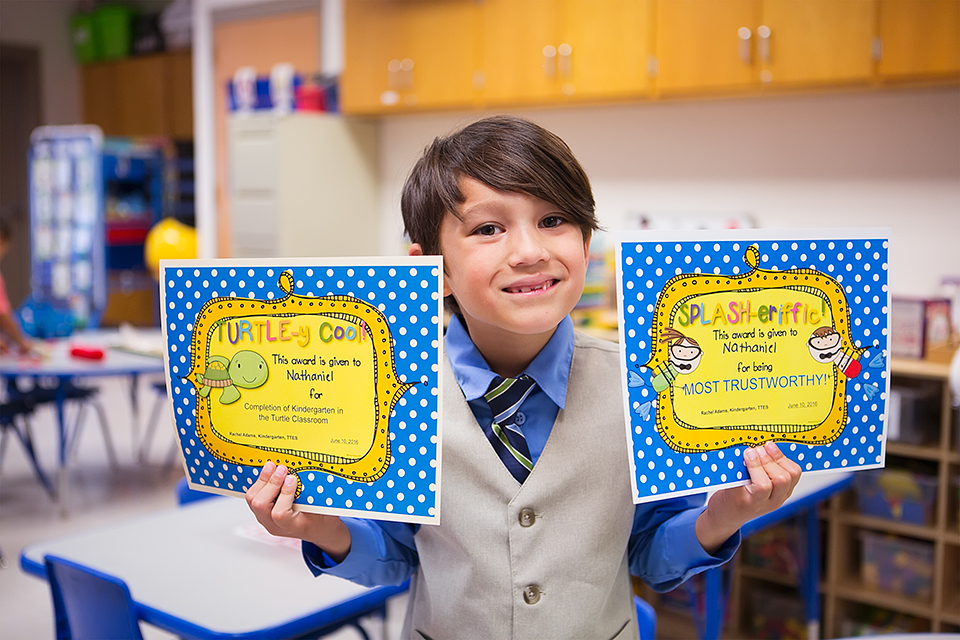 After the program, we went to Nathaniel's classroom for awards and cookies. He received the Most Trustworthy Award. According to his teacher Mrs. Adams, "we can always rely on Nathaniel to do the right thing." As an Asian parent, I was hoping he would receive an academic-related award such as best reader or great in Math. But after pondering about it, I realized this is possibly the best award. Ever. It takes consistent good character to earn and as a Christian parent, I could not be more proud. Looks like we are doing something right.