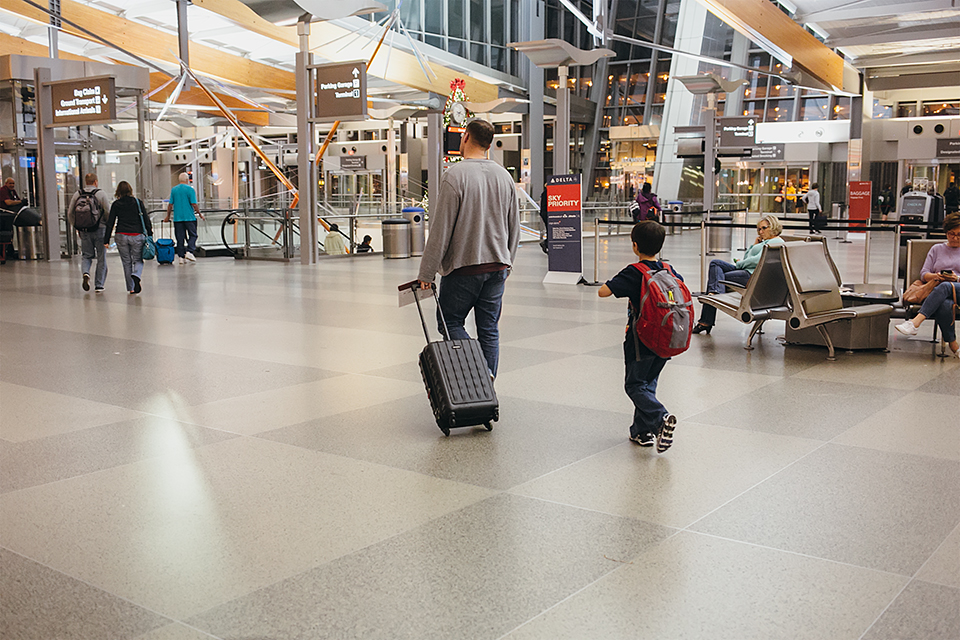 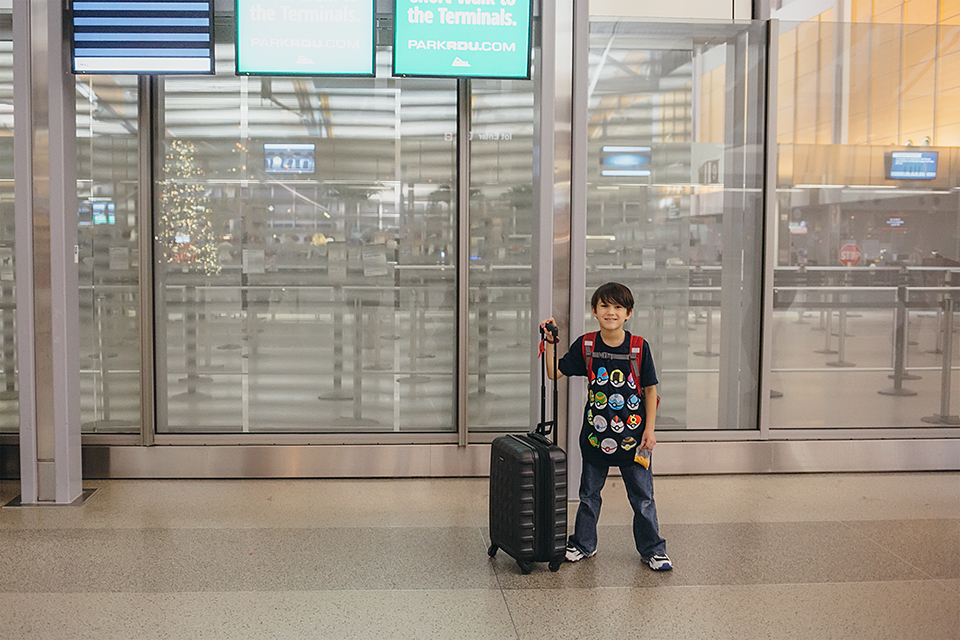 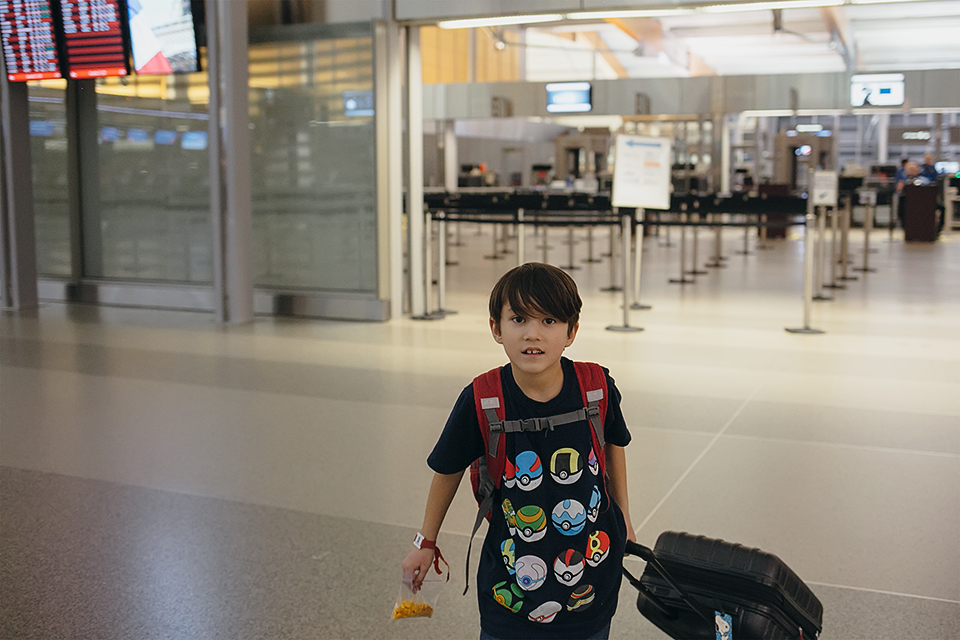 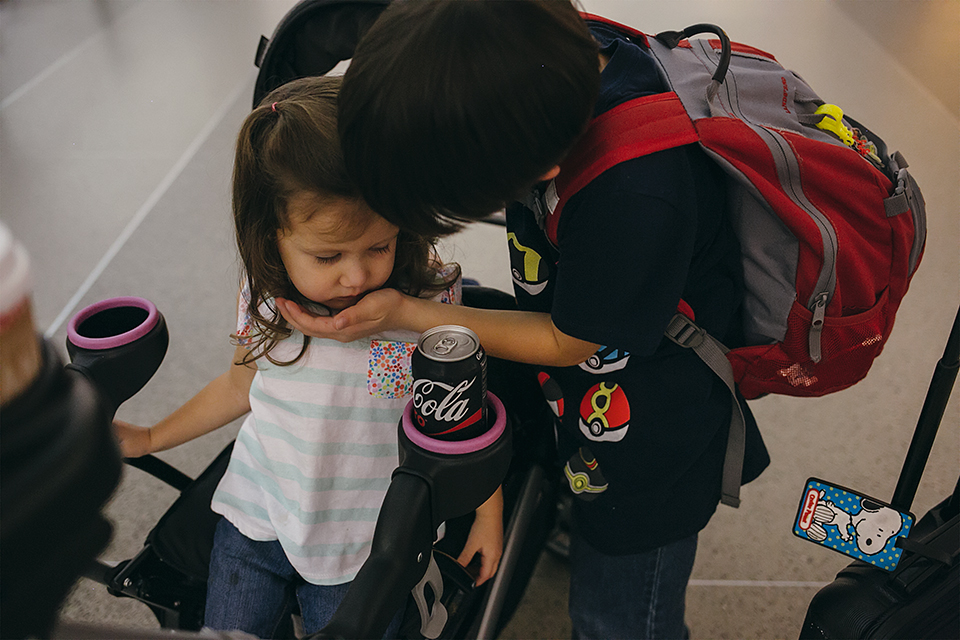 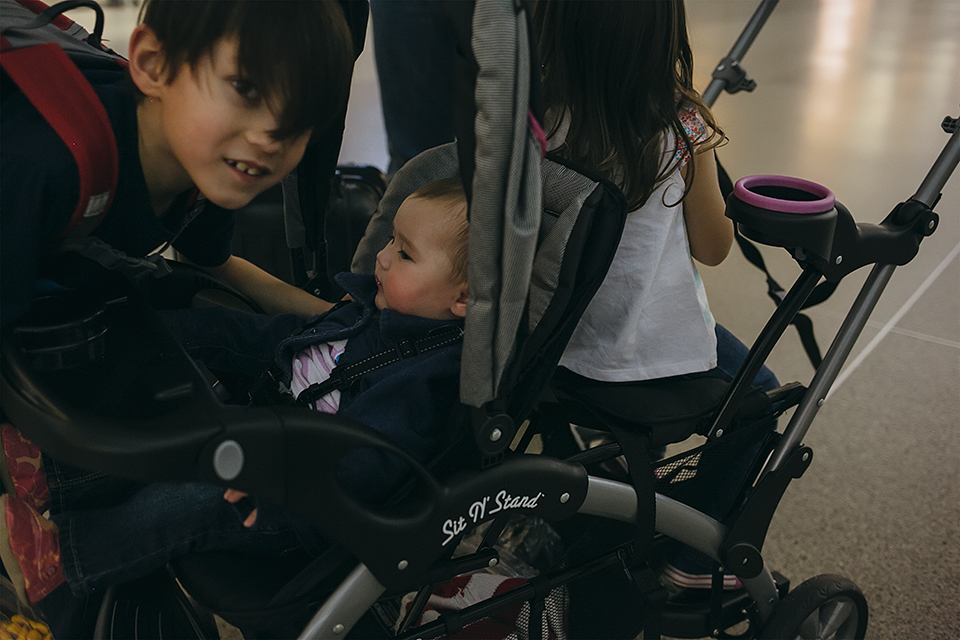 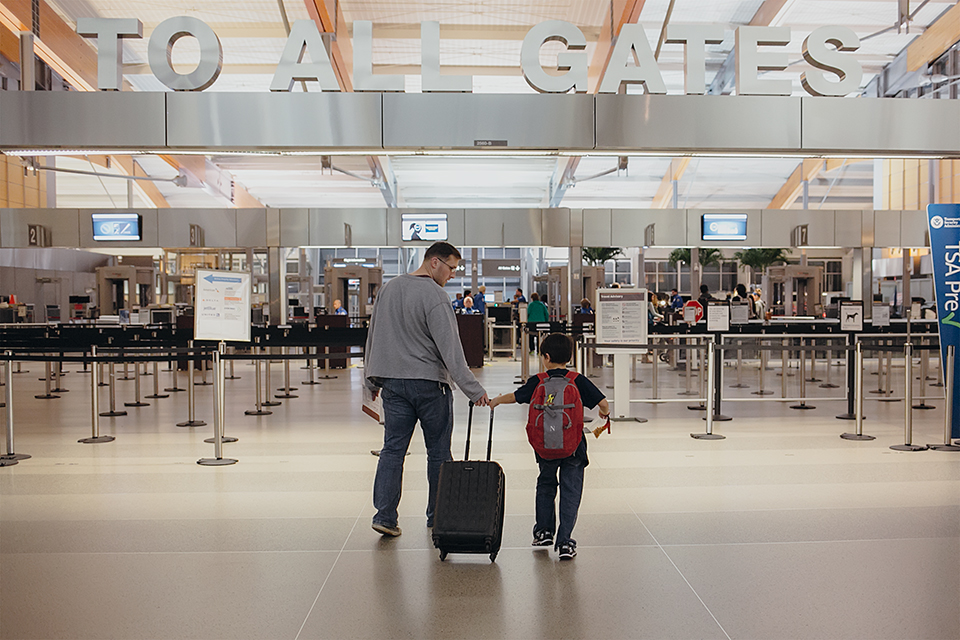 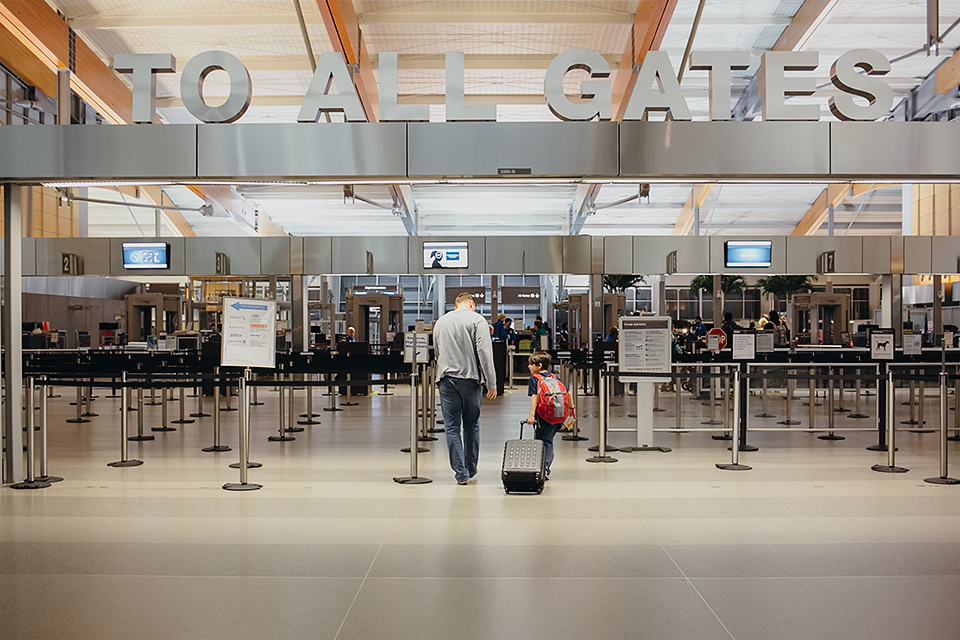 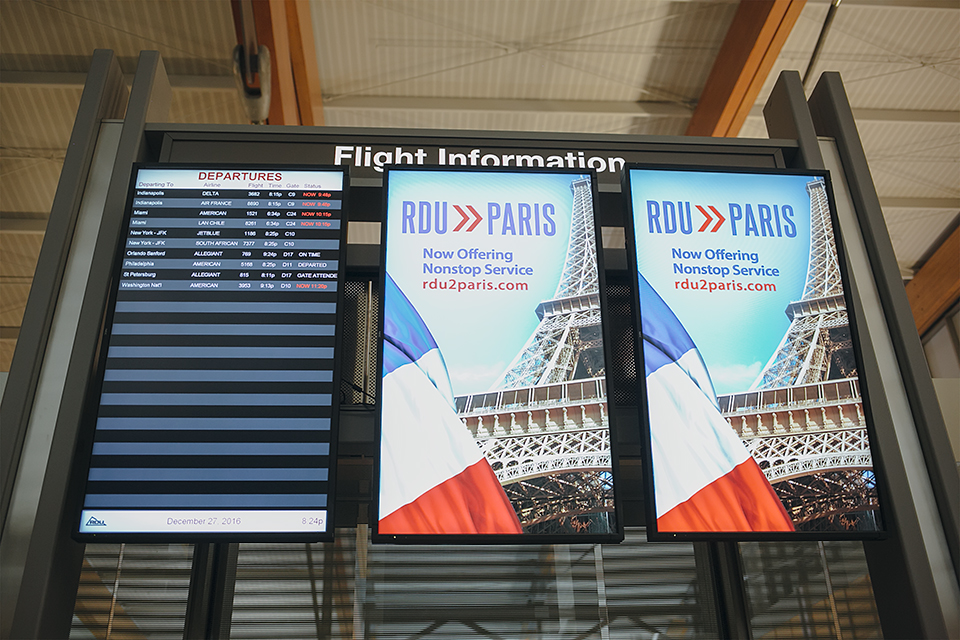 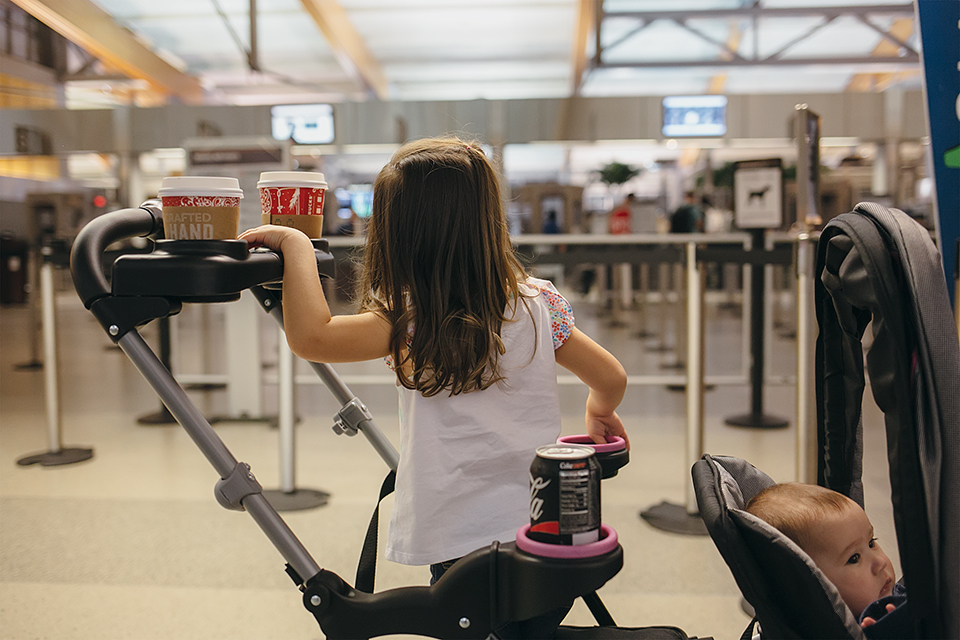 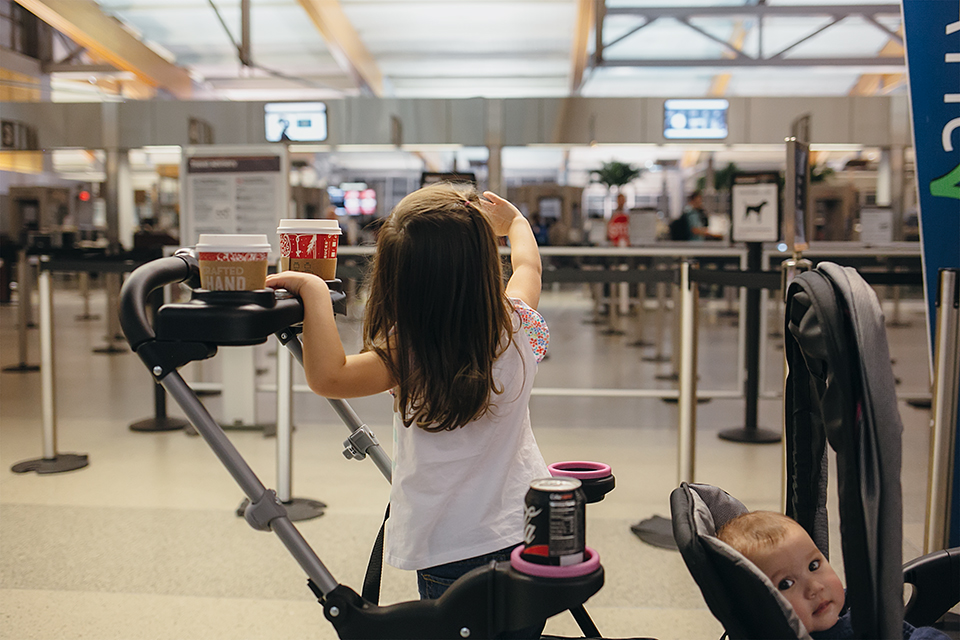 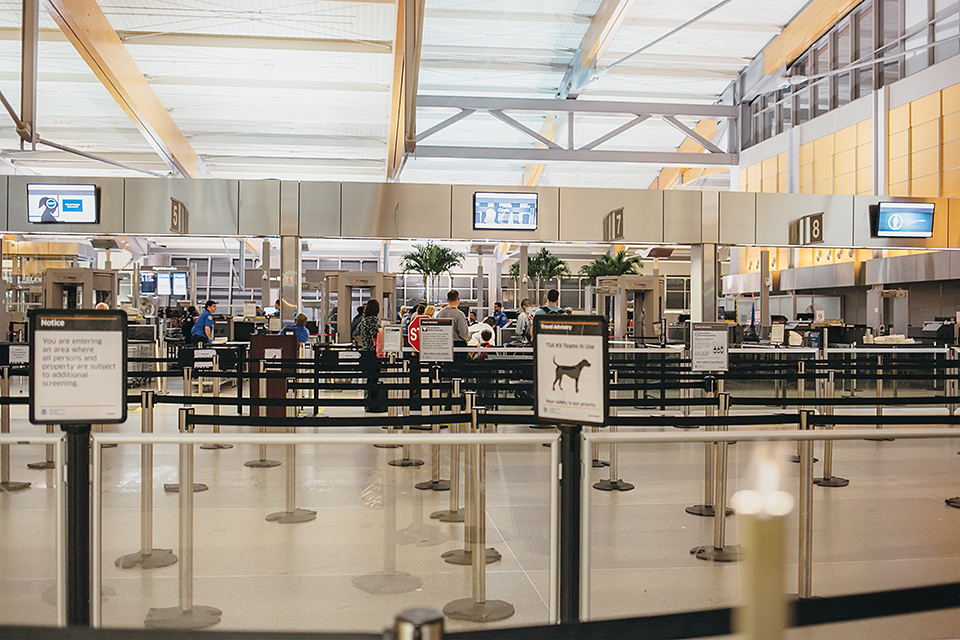 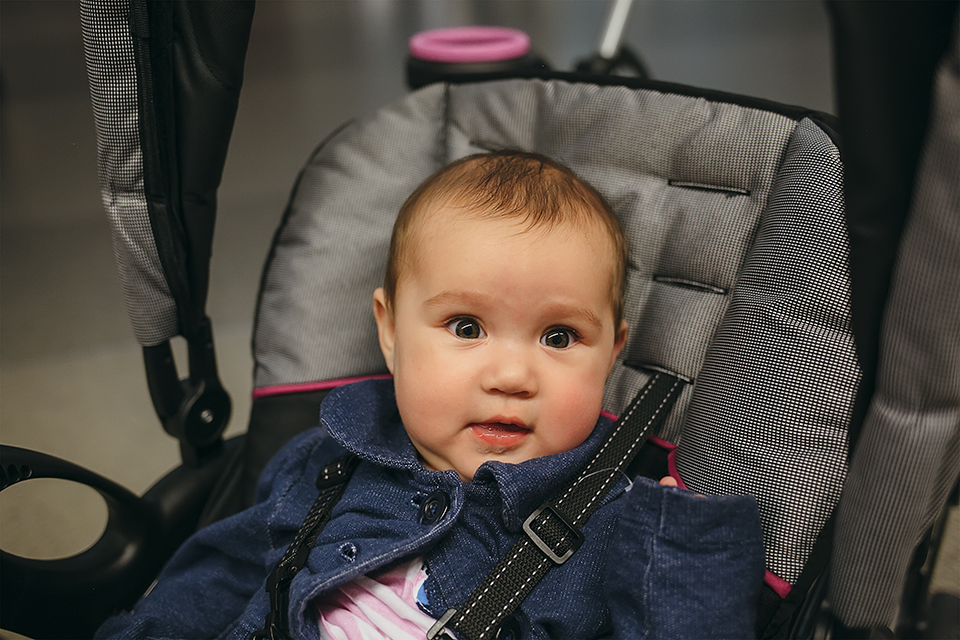 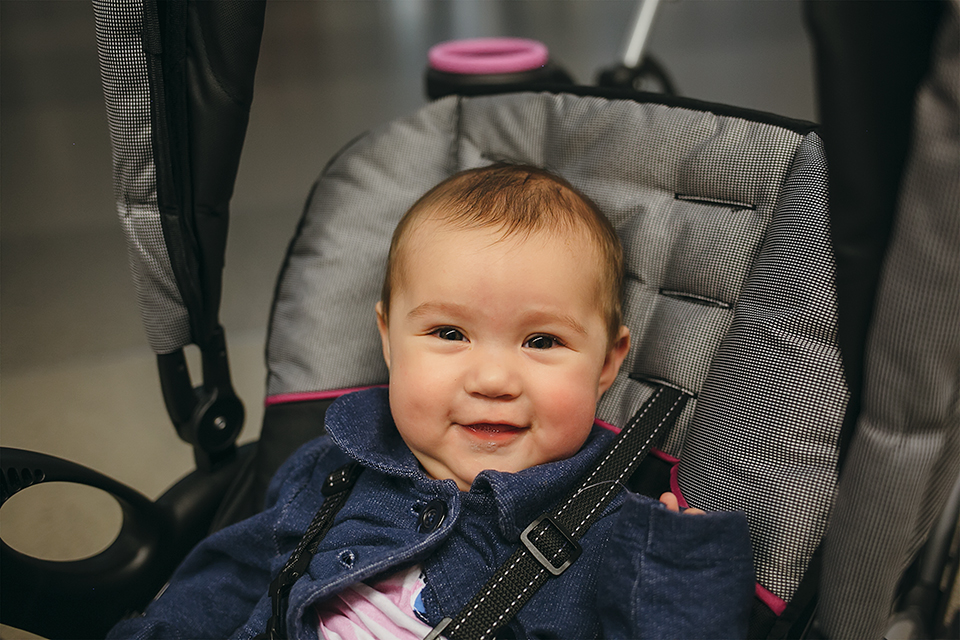 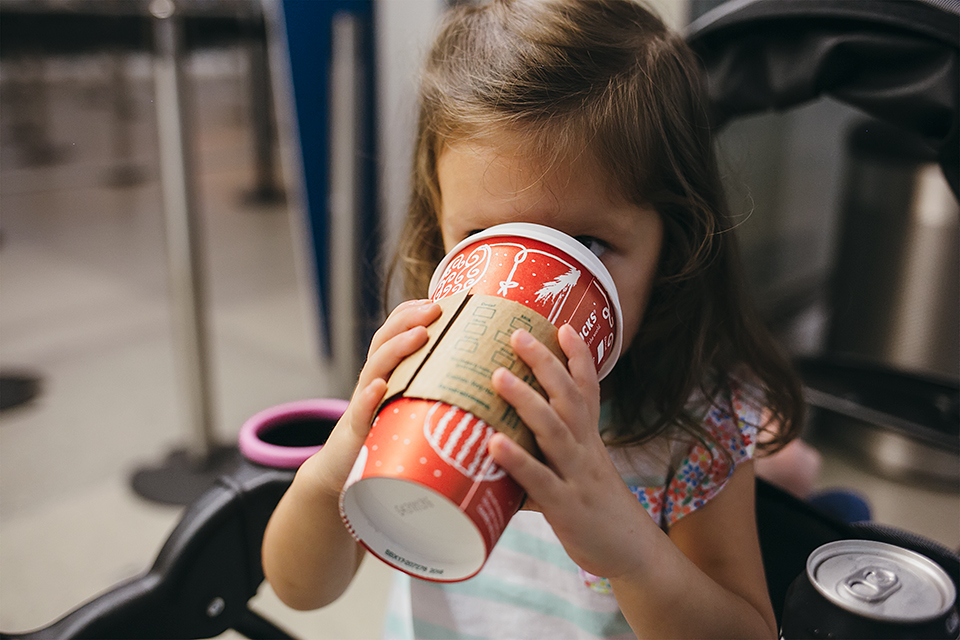 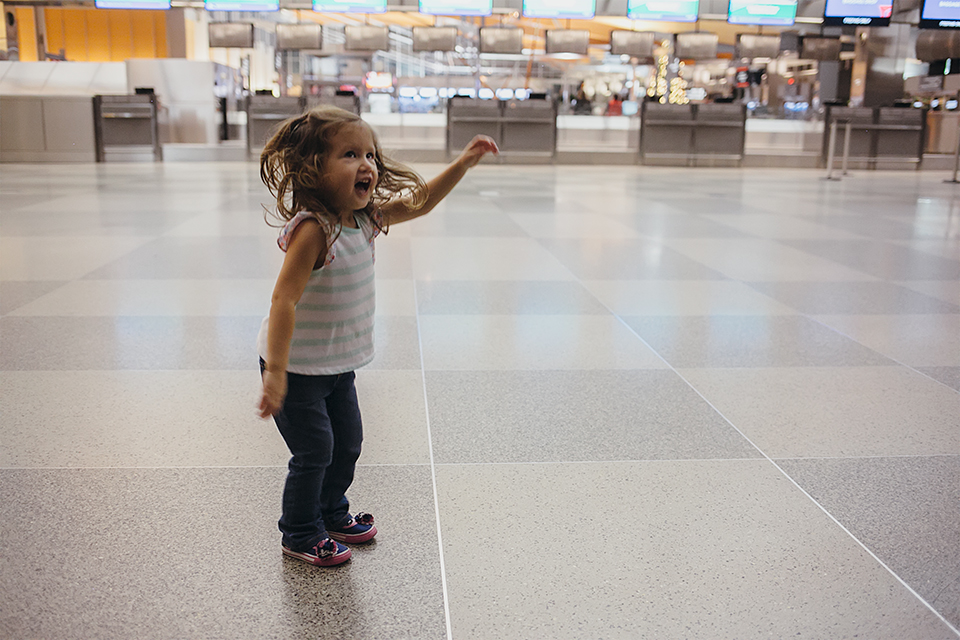 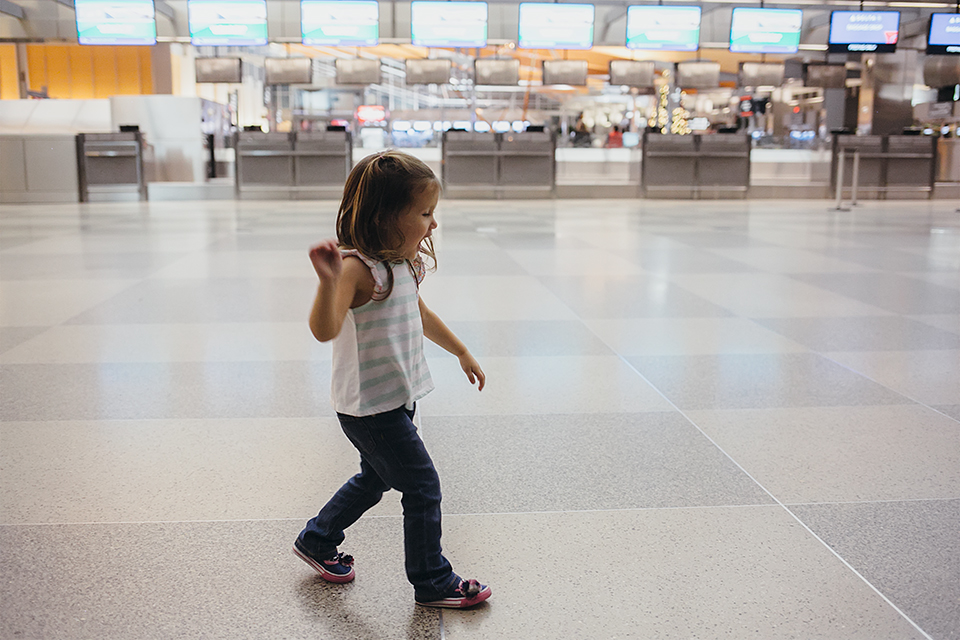 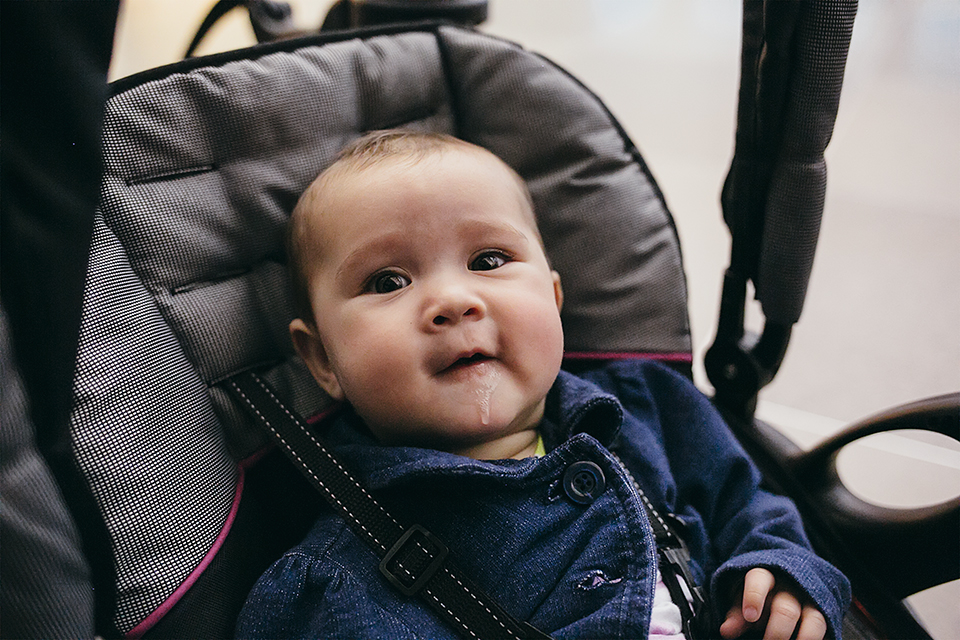 Nathaniel, barely turned seven years old, flew for the first time by himself yesterday. We weren't able to come home for the holidays this year and he has been missing everyone in Indianapolis. So both sets of grandparents generously offered to pay for his ticket as his Christmas present!

Since Nathaniel is under eight years old, he had to fly from Raleigh-Durham International airport--the closest direct flight hub to Indianapolis. We went ahead and made a day of it in Raleigh especially since his flight wasn't until later in the evening. In fact, there ended up being a two hour delay due to mechanical issues. Nathaniel was supposed to depart at 8:15pm but instead left at 9:52pm!

Hubs was able to stay with Nathaniel the entire time and even wait at the gate until his plane was airborne. The girls and I stayed at the check in area, which thankfully wasn't busy at all since it was late. I was very anxious about this whole ordeal but Nathaniel handled it like a pro. He loved the whole experience and his favorite parts were the take off and landing (my least favorites!). He is obviously having a grand time in Indy but also can't wait to ride a plane again.