Kids Will Be Kids

By Diana April 19, 2018
We had a huge snow fall last March and the bigger kids were begging to play in it (poor Eleanor was sick). Well I asked if they wanted to clean Daddy's car instead. Hubby was heading to work anway and I figured why not kill two birds with one stone. 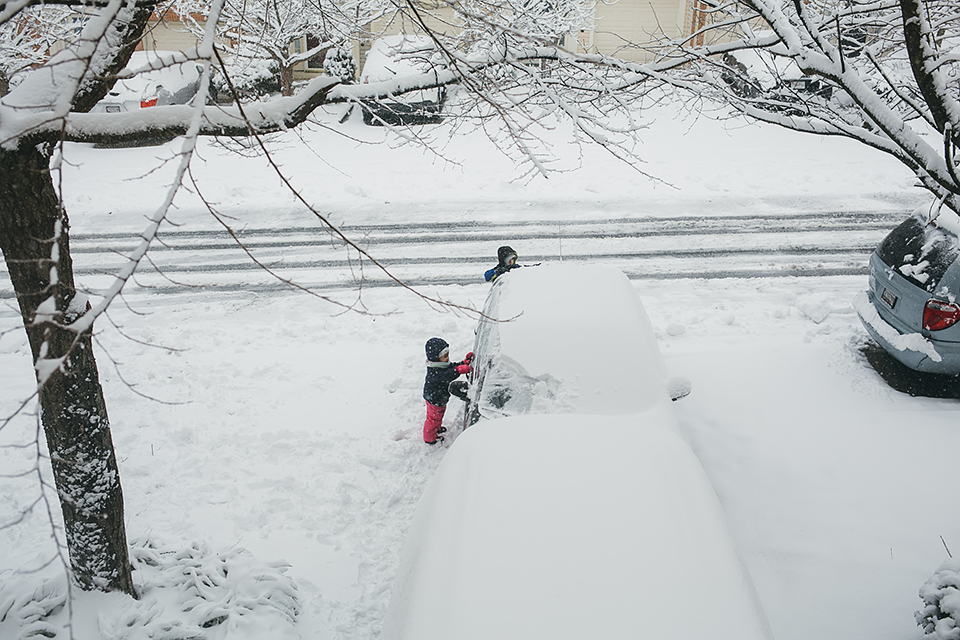 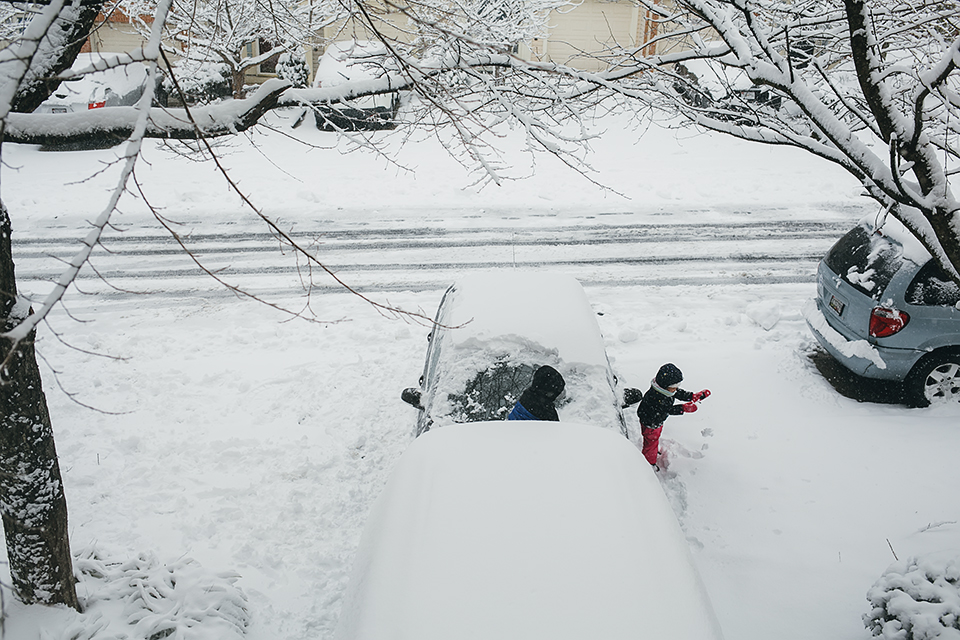 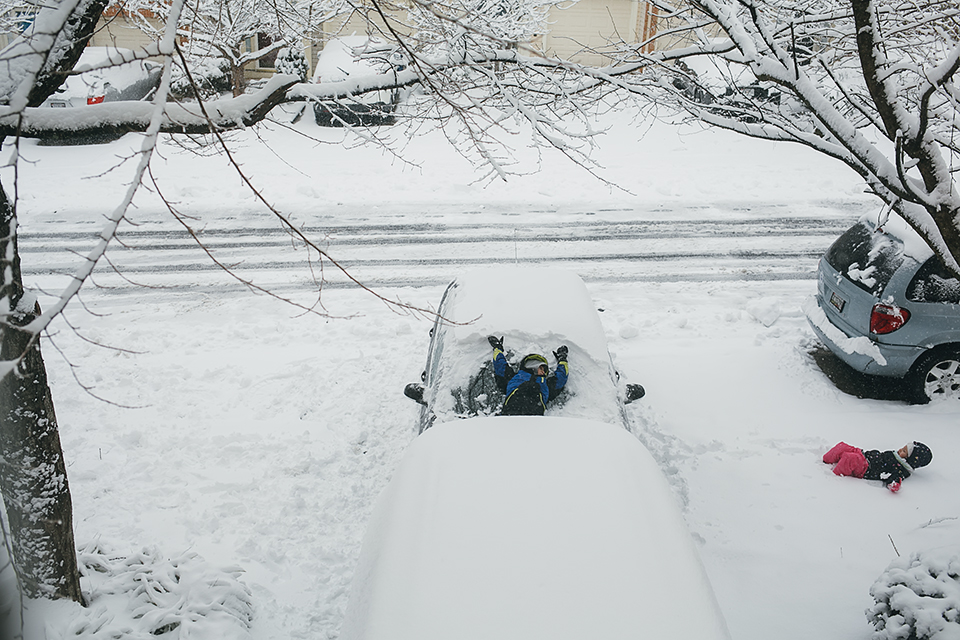 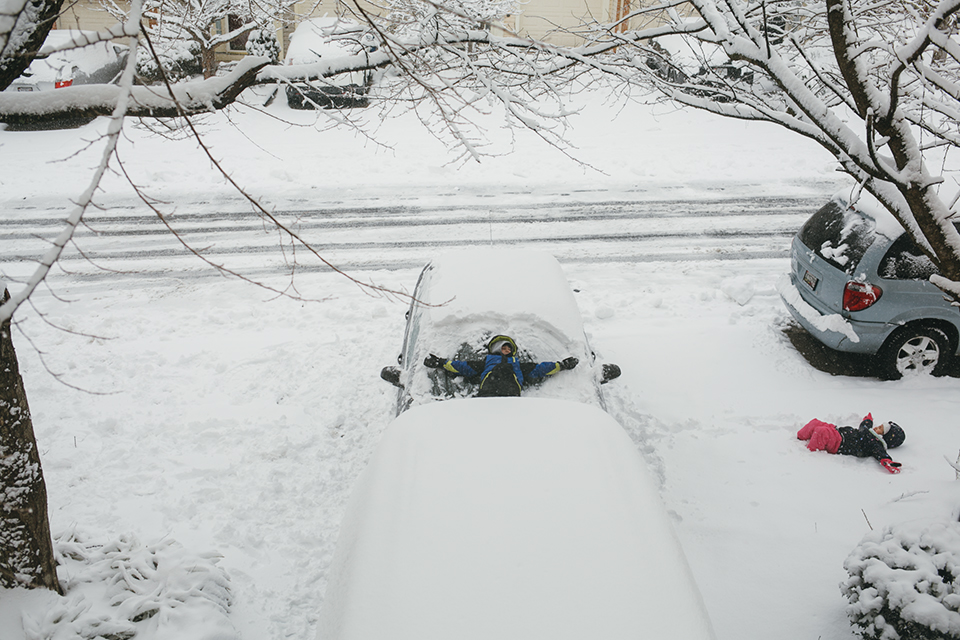 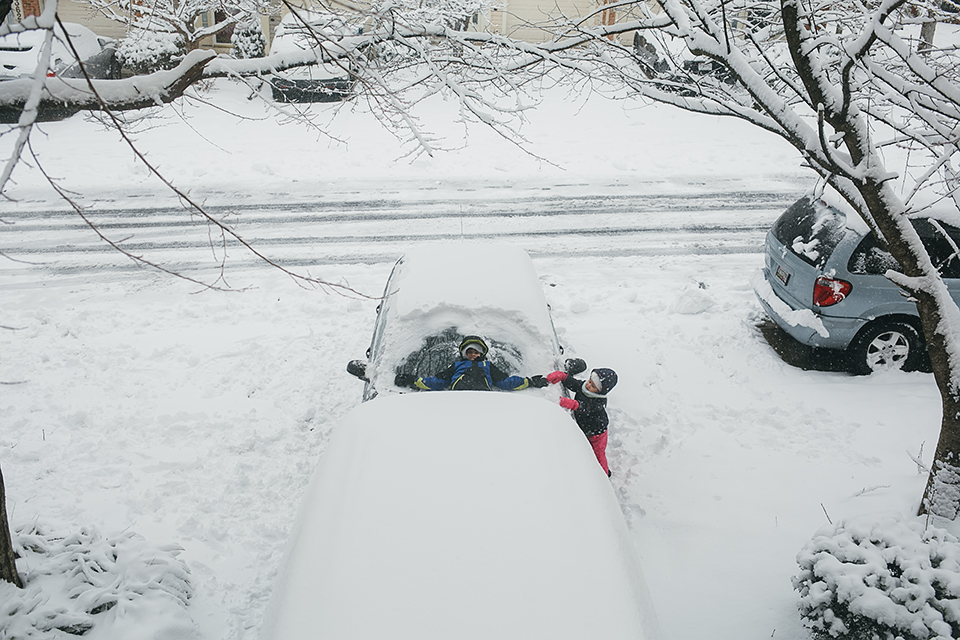 Well, they sure showed me. If they were going to scrape the snow off the car, they will do it in their own way. At one point, Nathaniel was on the hood and doing snow angels on top of the windshield. Oh kids.

Hubs eventually went out there with them. And when they were all finished, Nathaniel and Amelia were rewarded by playing at the park with friends.