By Diana July 04, 2018
We took a break from house hunting last year and watched the July 4th festivities in DC. All the offices were closed for the holidays anyway. And we were in Washington, DC during 4th of July! (When in Rome, er, DC!) Unfortunately, I am just now getting around to posting these because life happens. 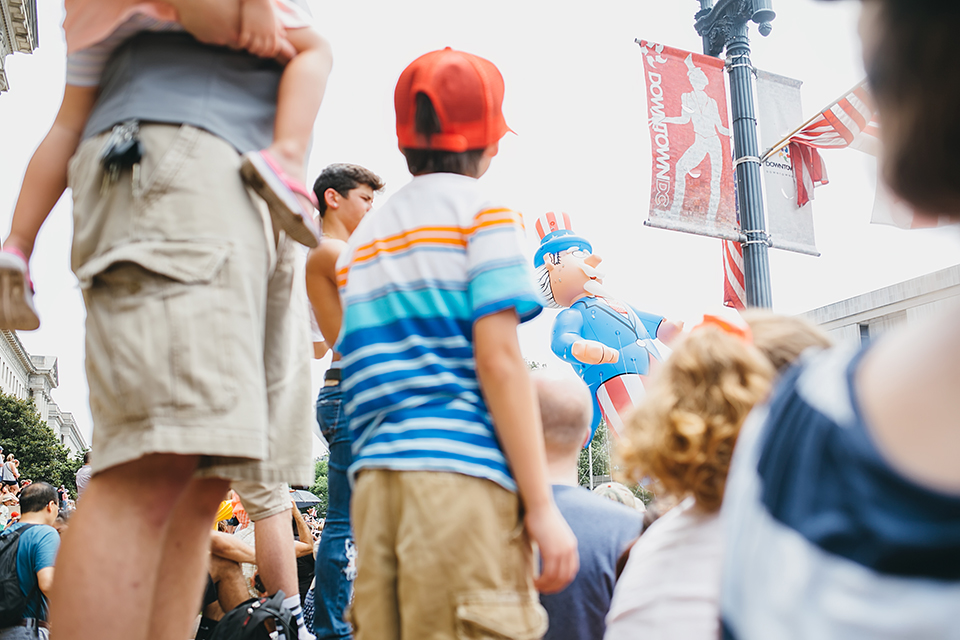 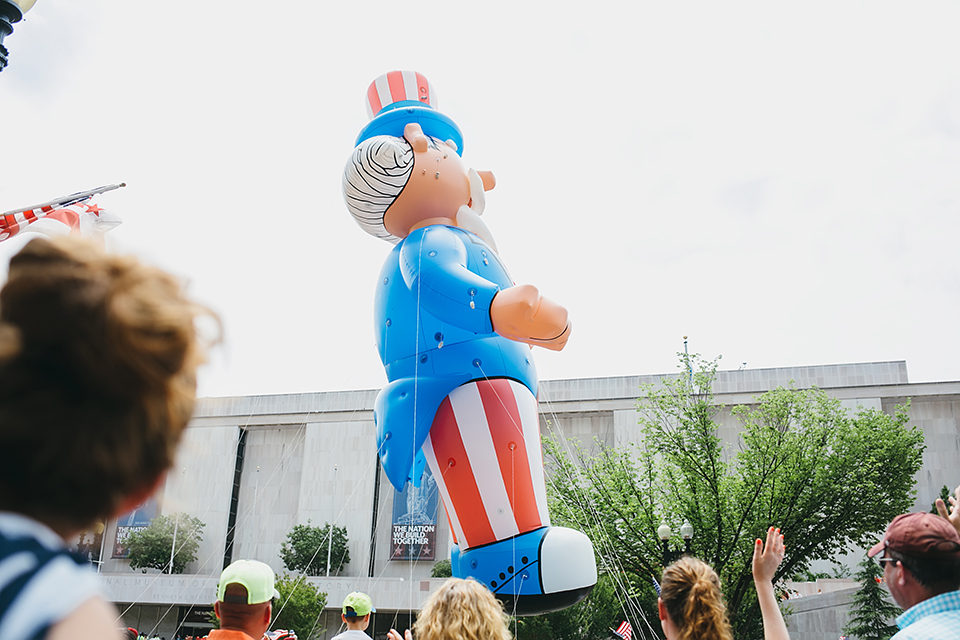 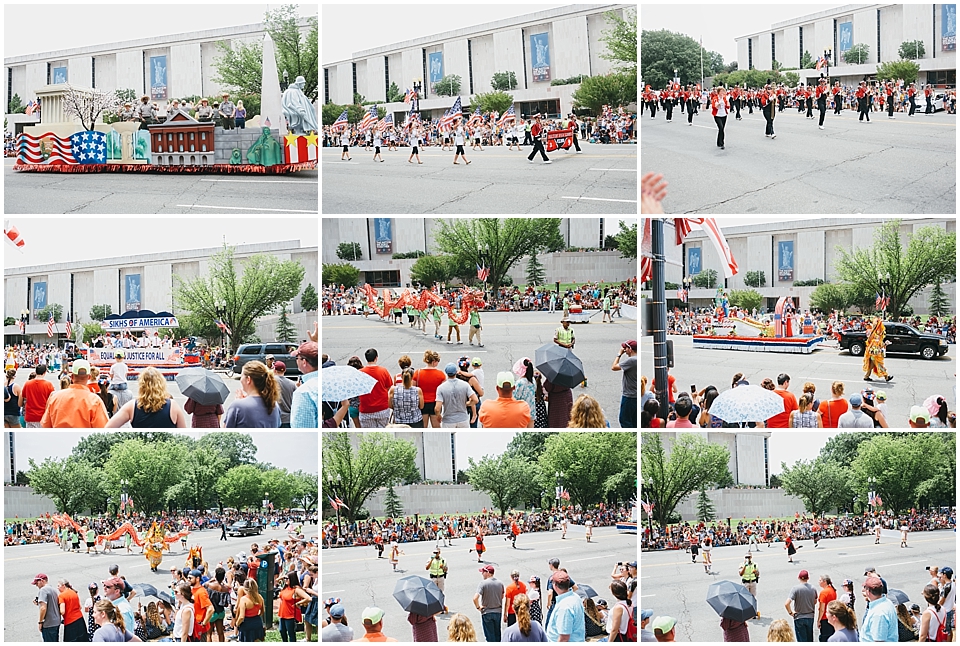 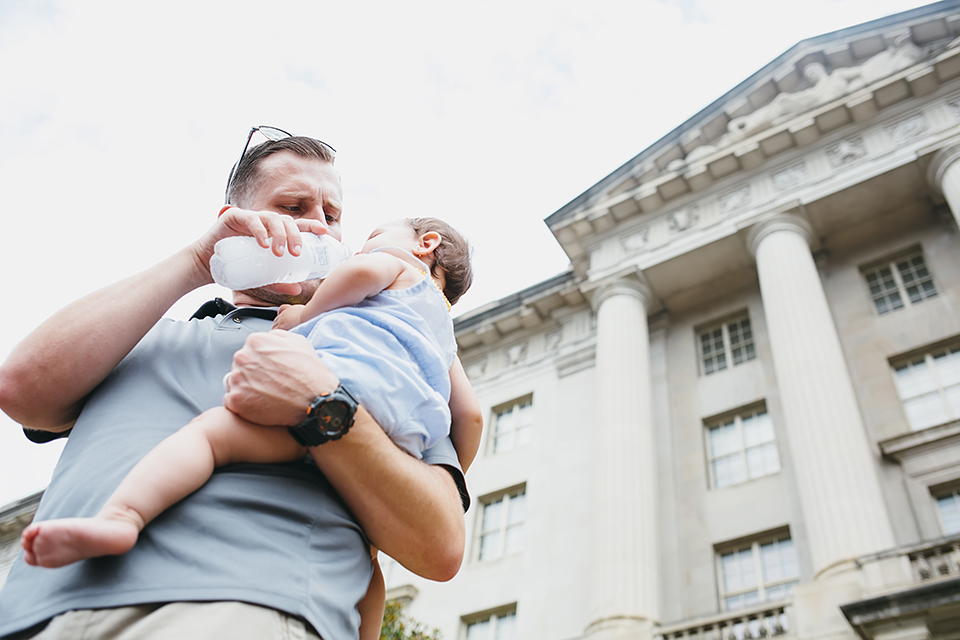 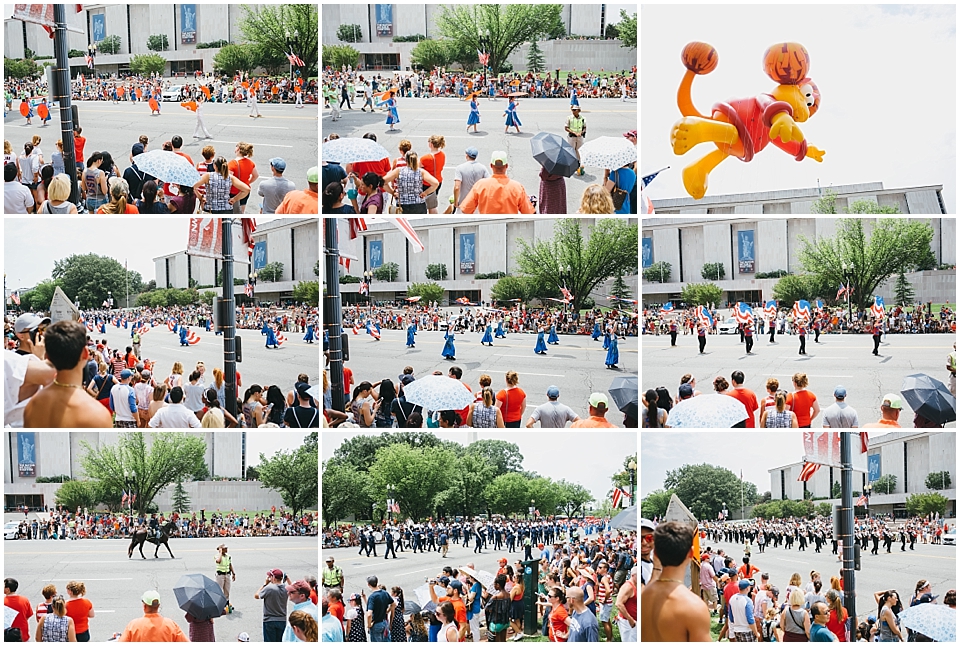 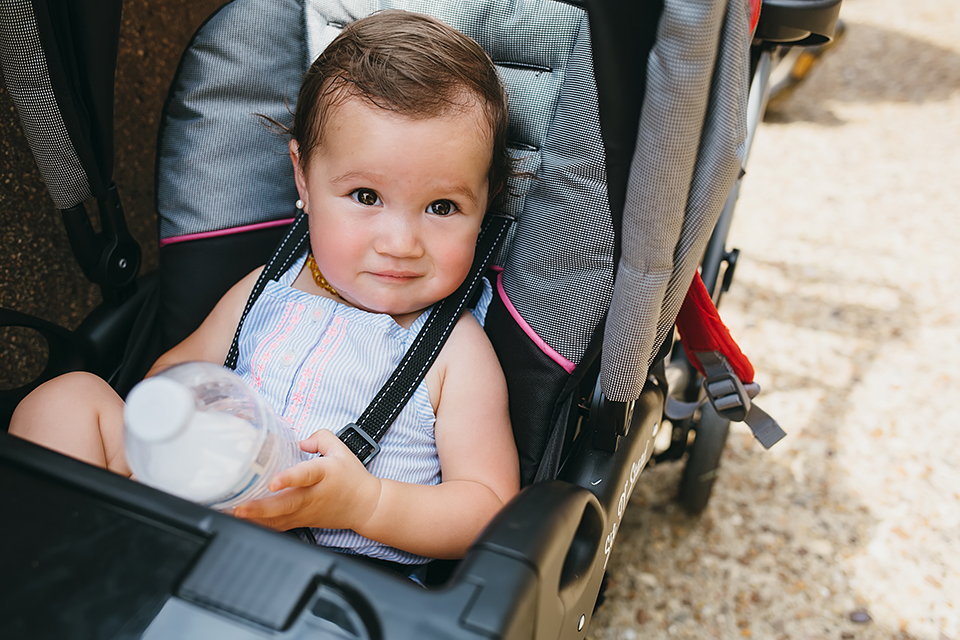 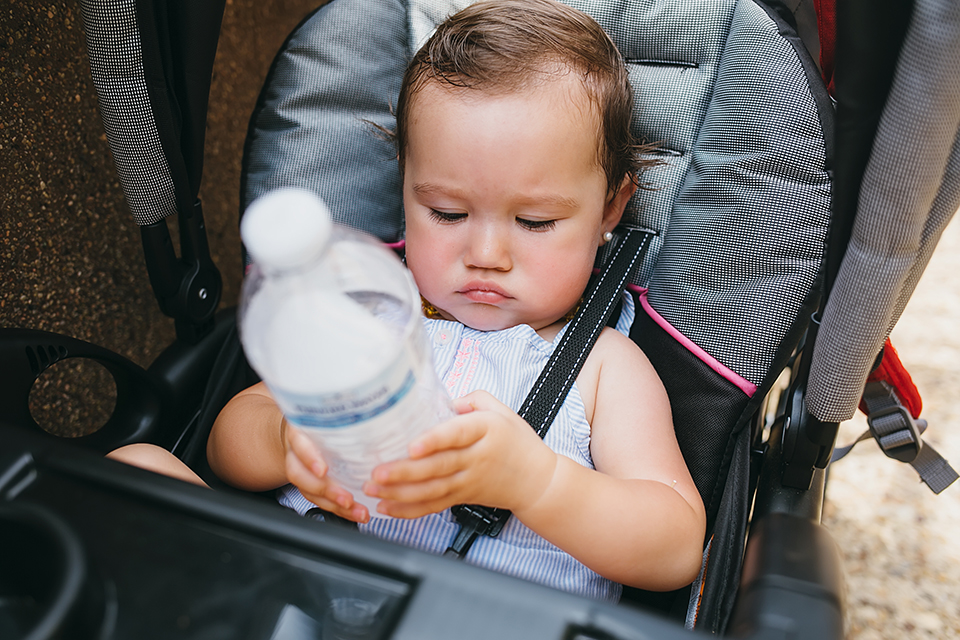 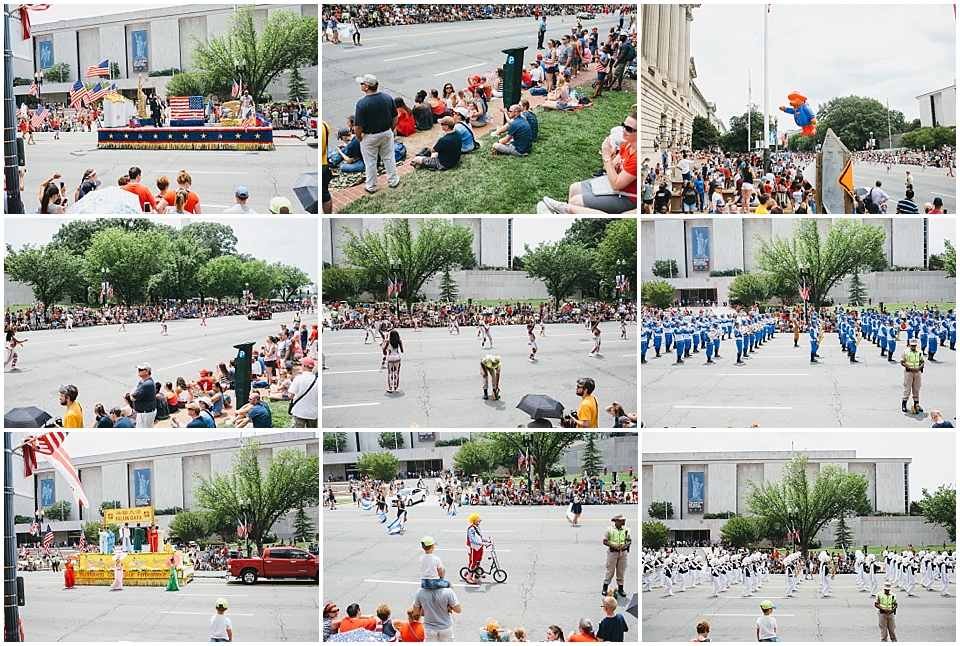 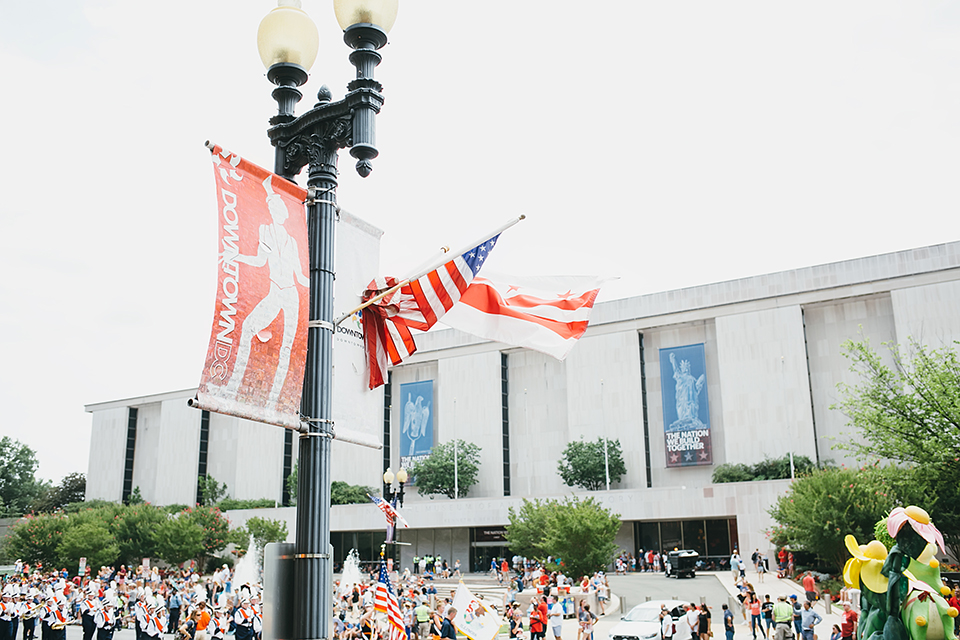 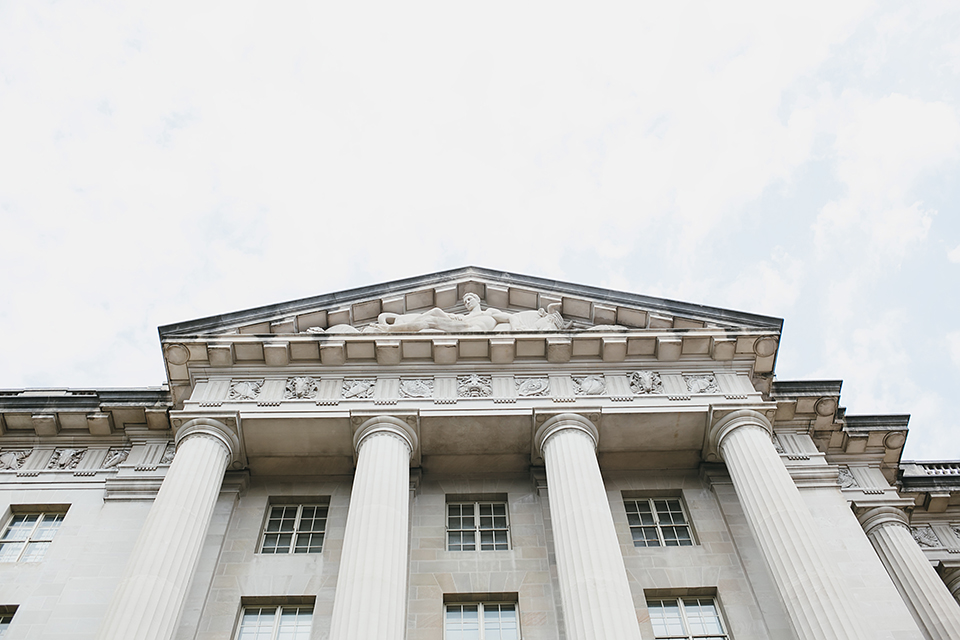 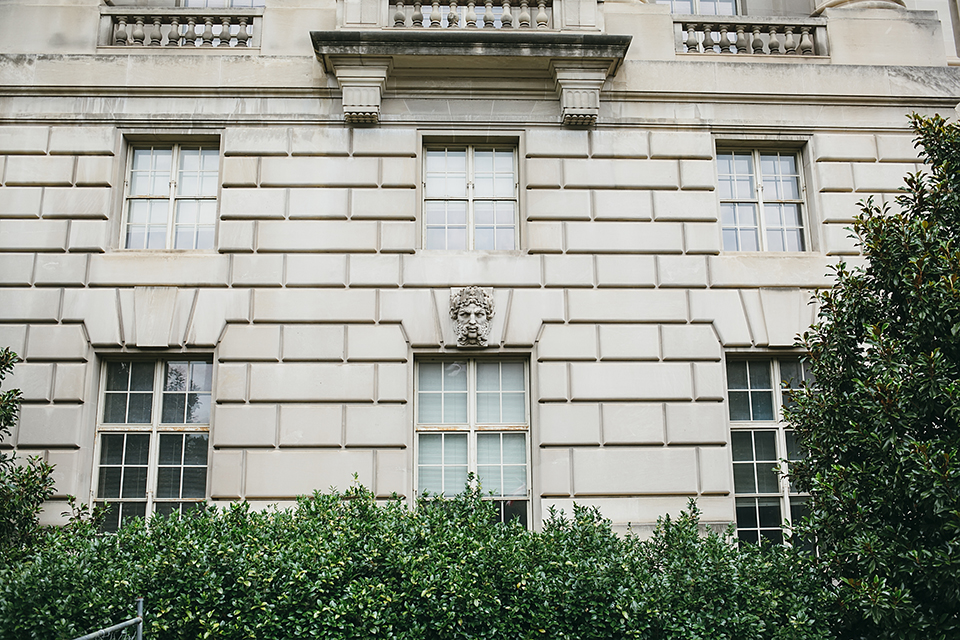 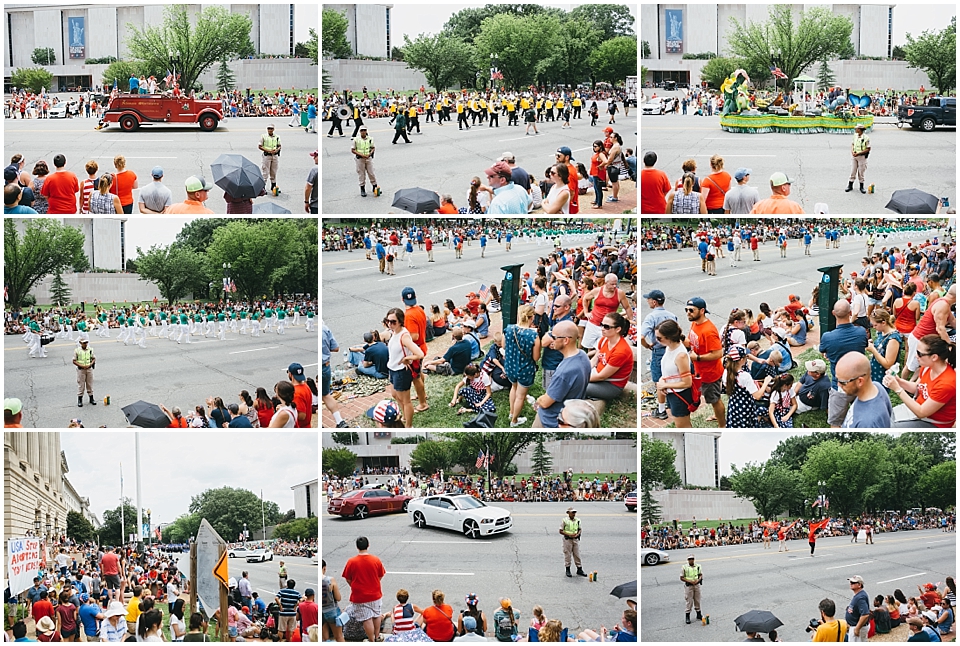 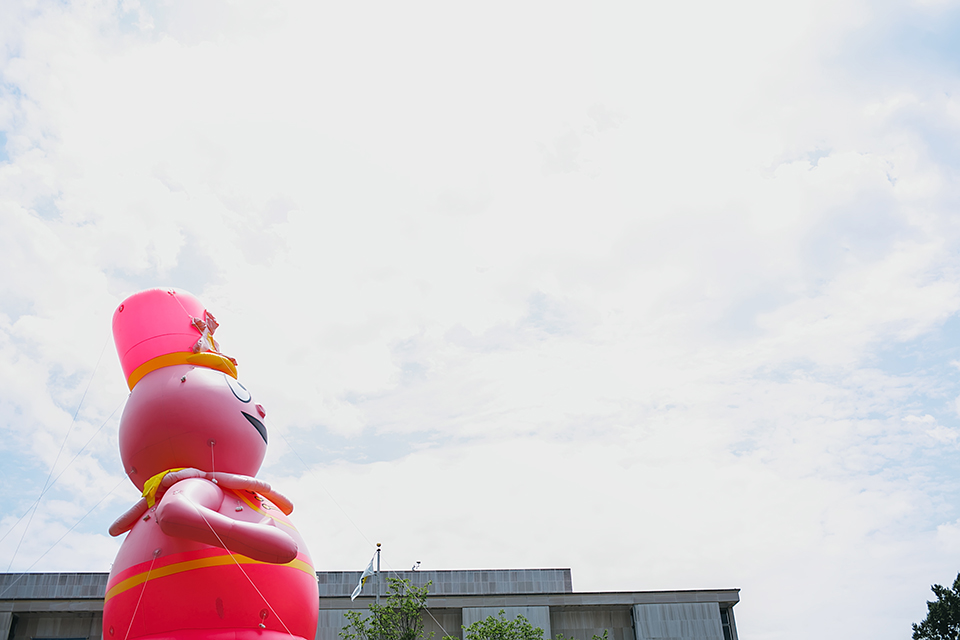 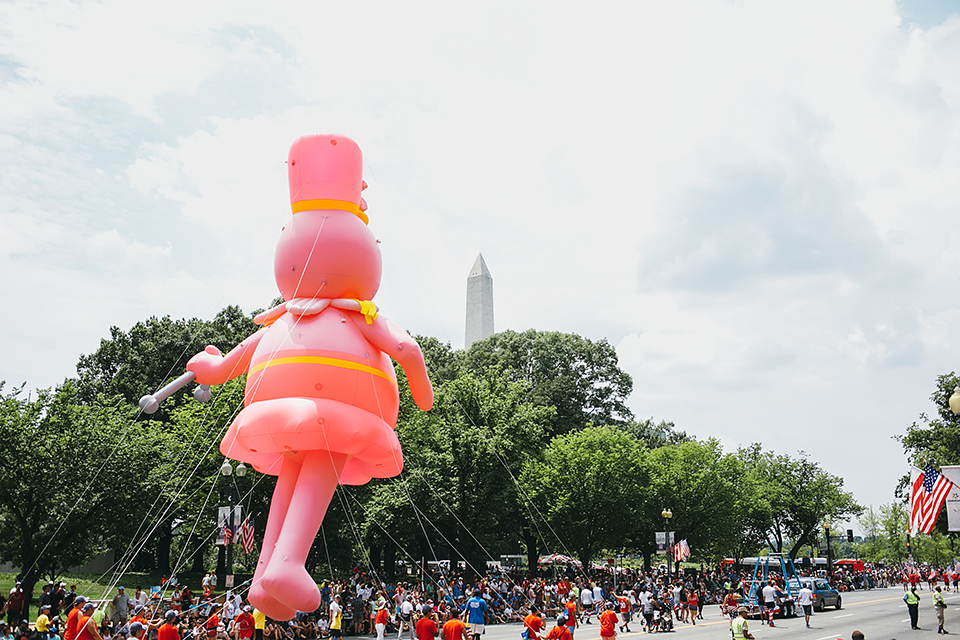 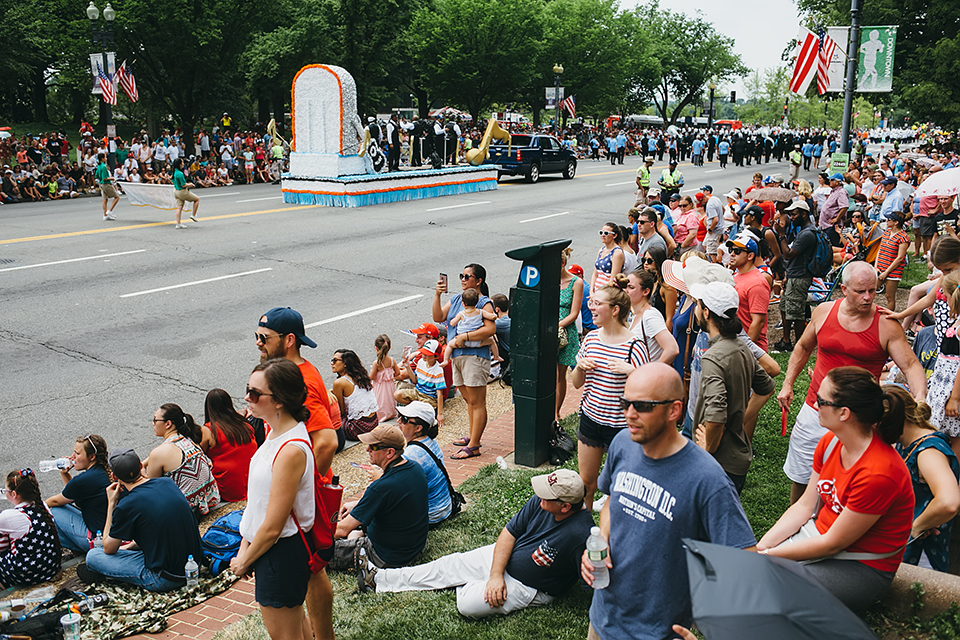 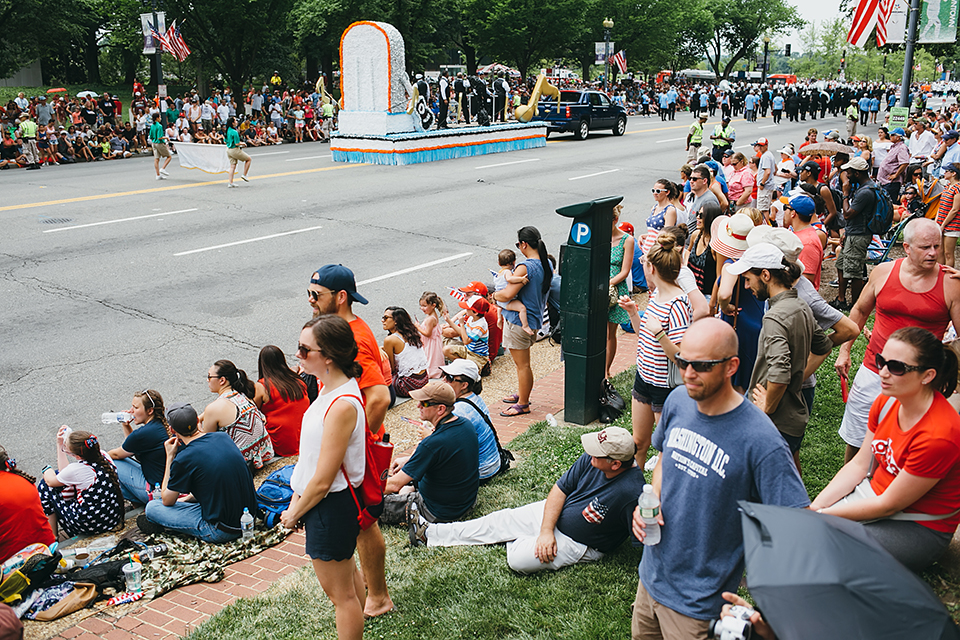 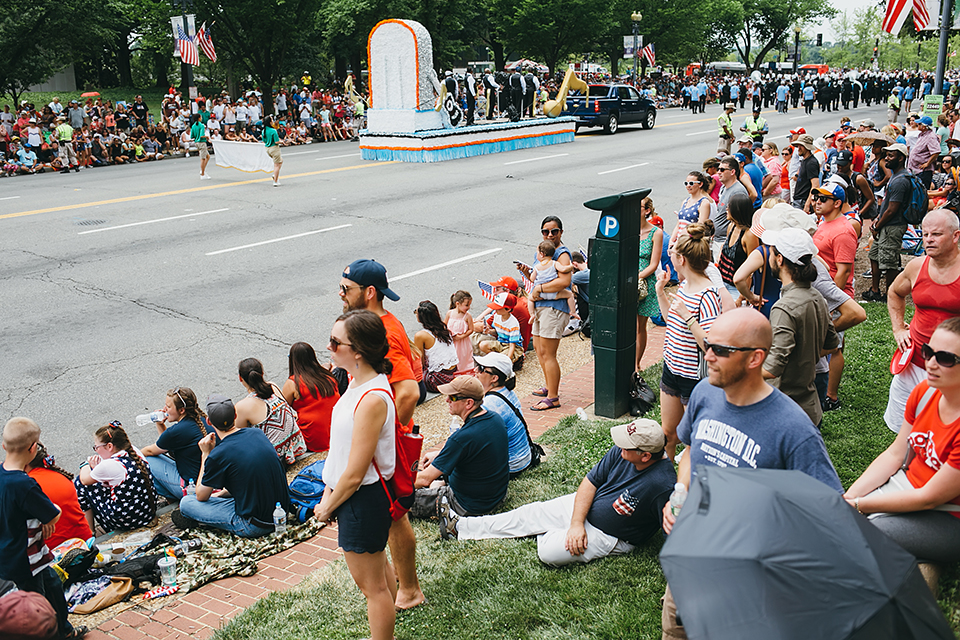 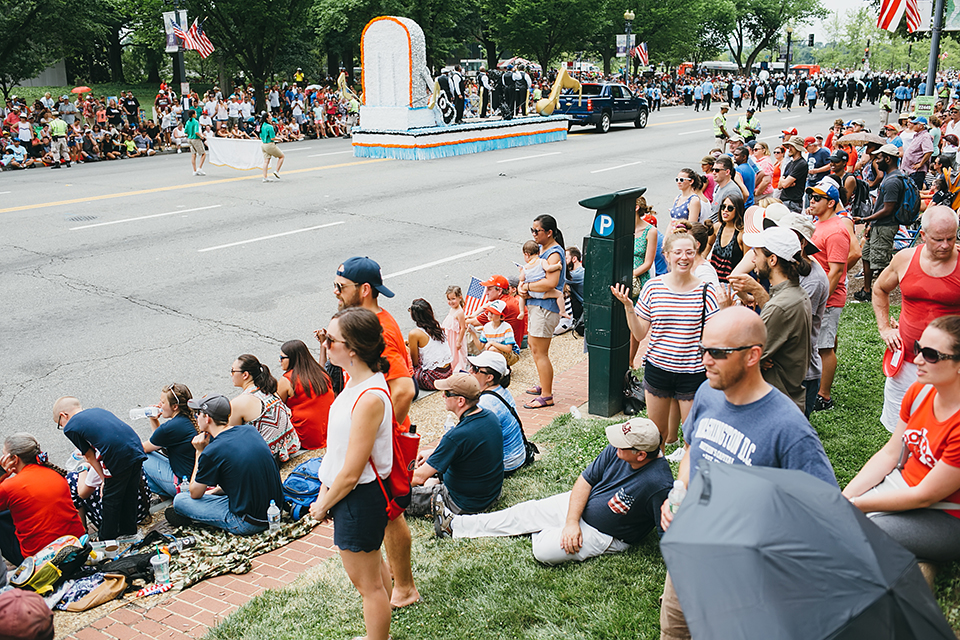 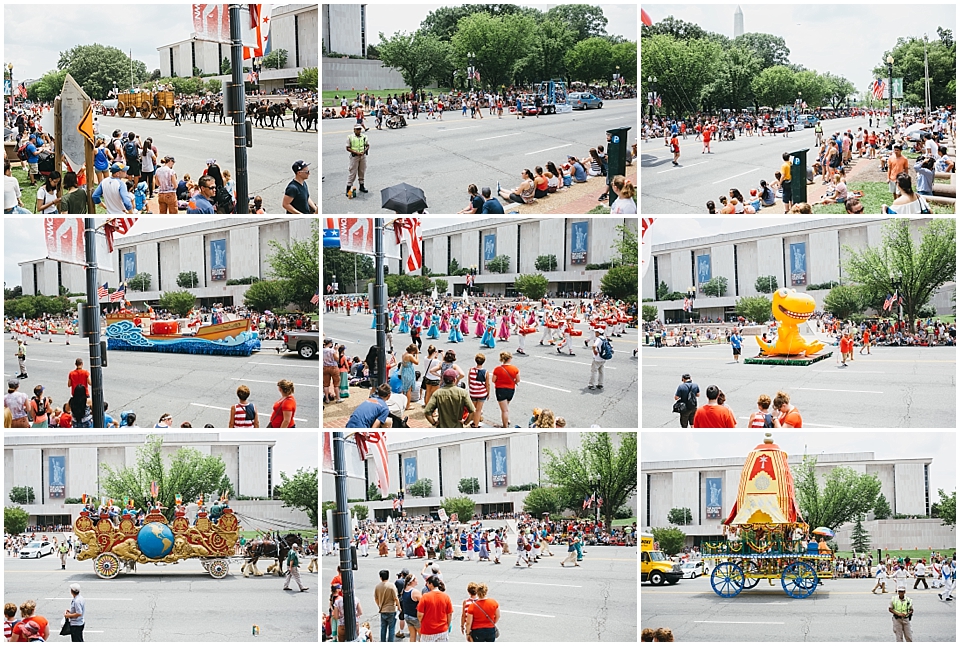 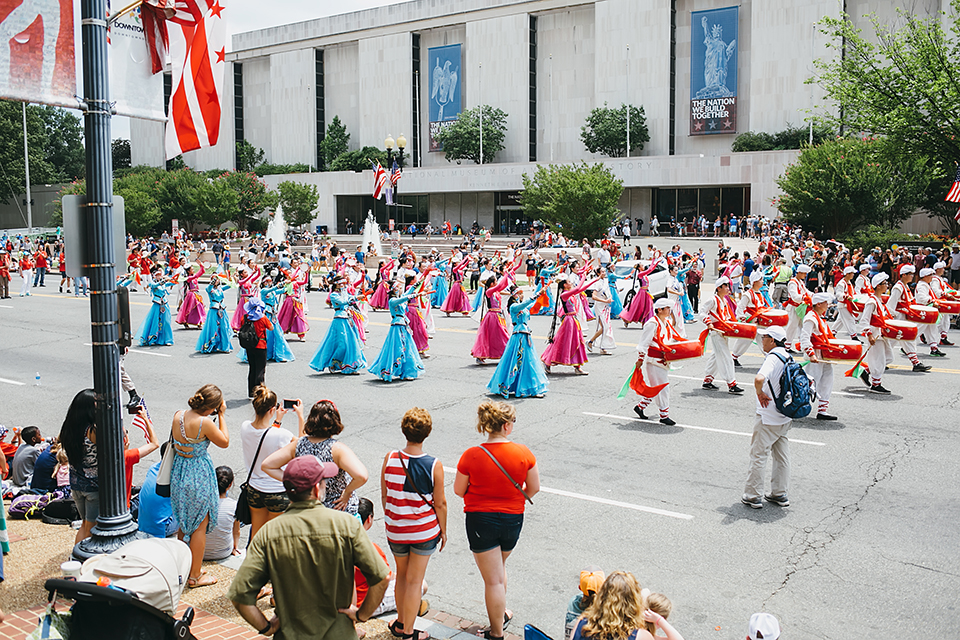 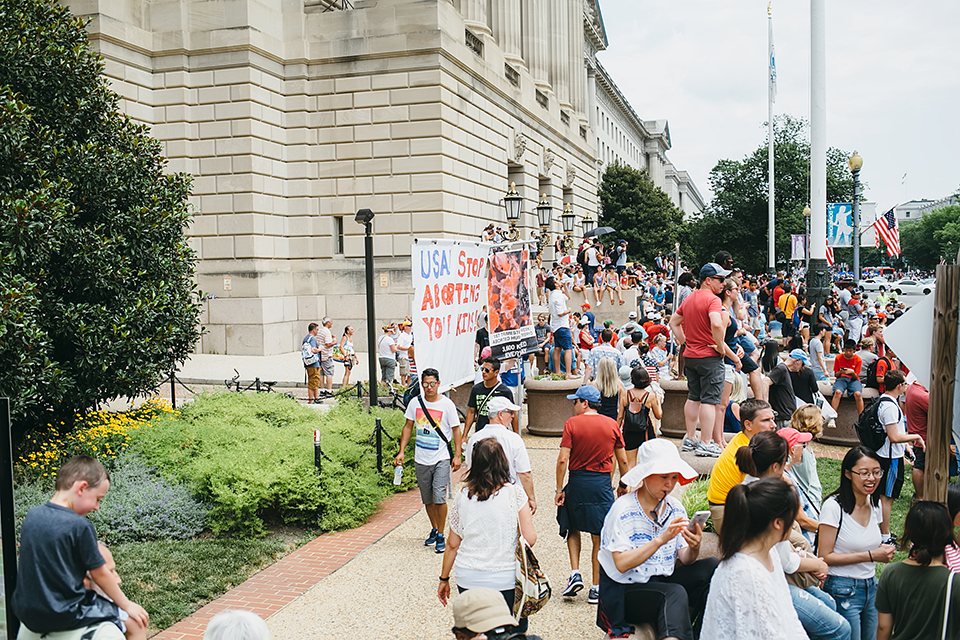 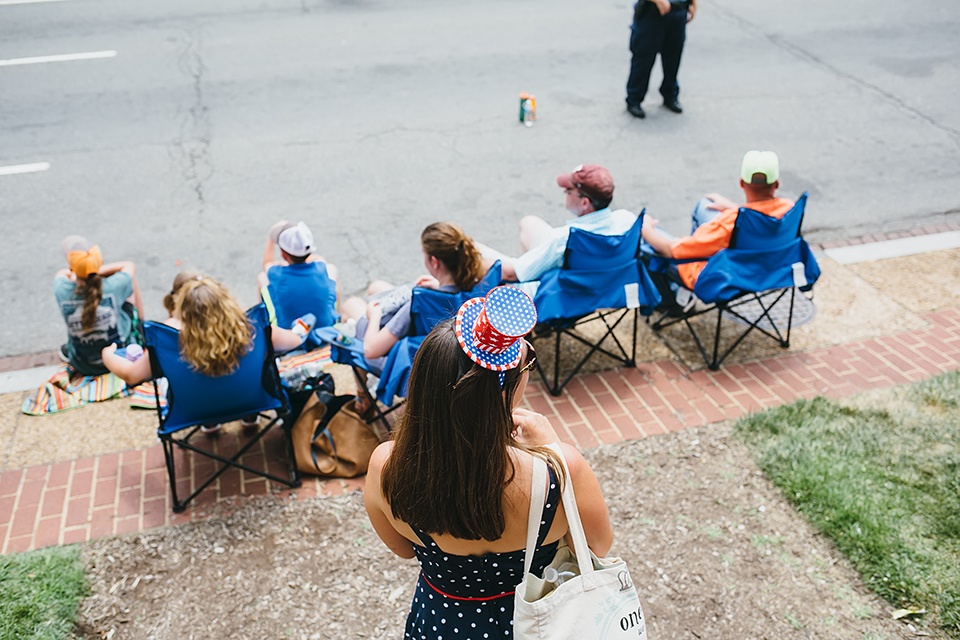 We watched the mother of all Independence Day parade. It was hot, humid, and crowded but it was an experience to remember. The parade is a mile long and goes from 7th to 17th St of Constitution Avenue. We decided to watch it across the National History of American Museum. And we were crazy tourists because we watched the entire parade (more than two hours long!)

We  also took the metro because we were not about to fight the traffic. It was the kids first time and they absolutely loved riding the "train." After lunch, we went back to the hotel in Bethesda to rest before heading back out. We rode the metro again to Virginia to watch the National Mall's fireworks display. We chose to watch it across the river at the US Marine Corps War Memorial. Unfortunately, there weren't any wind movement from any direction so the smoke eventually took over the gorgeous display.

Independence Day 2017 definitely crossed off a few on our bucket list.