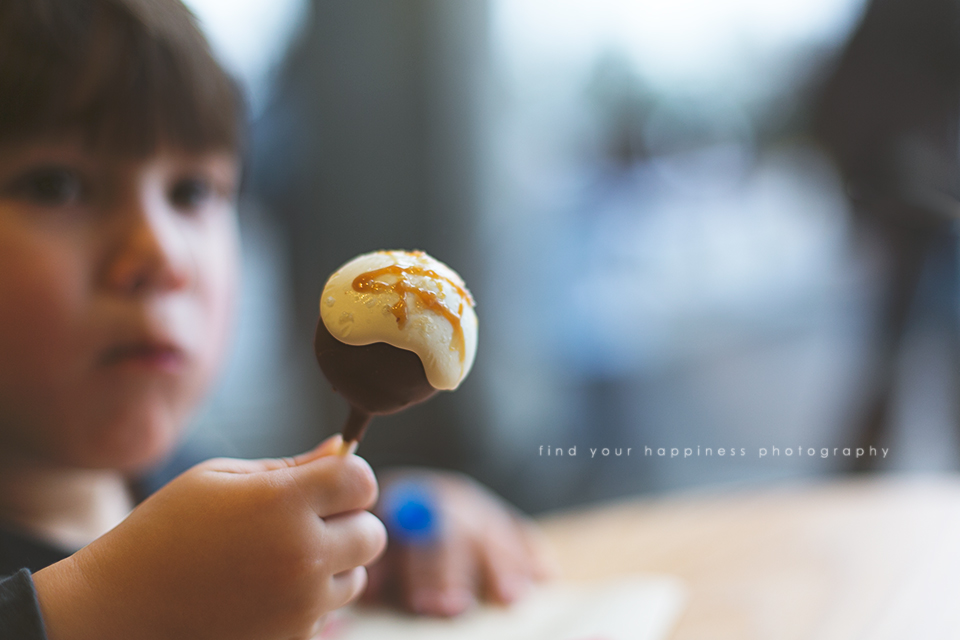 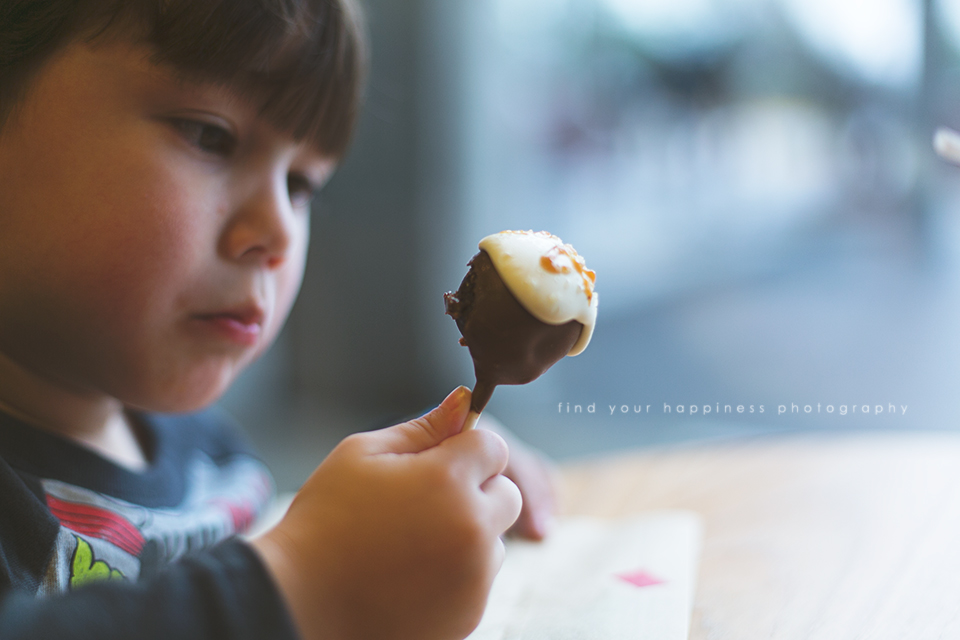 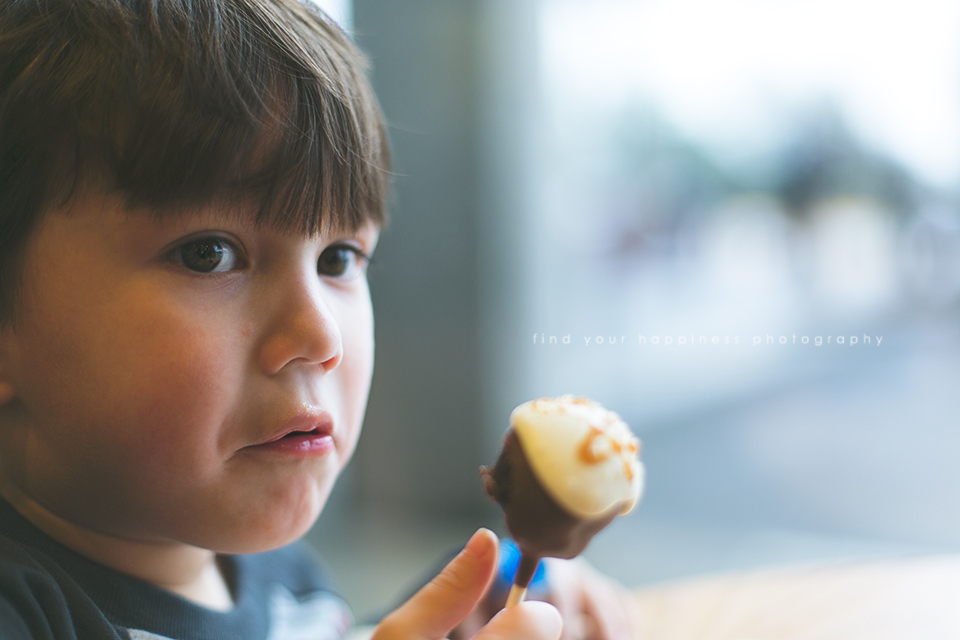 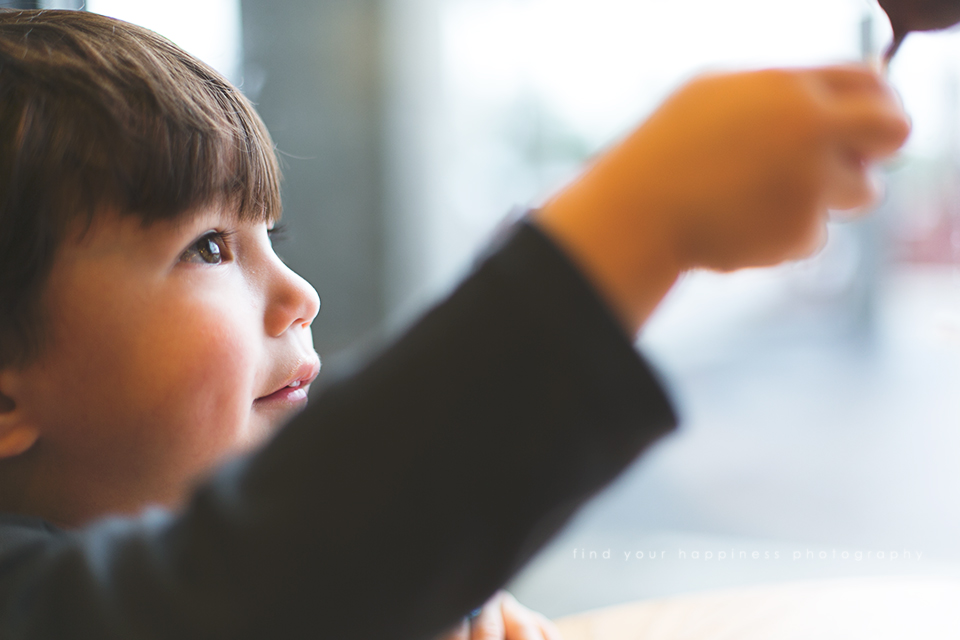 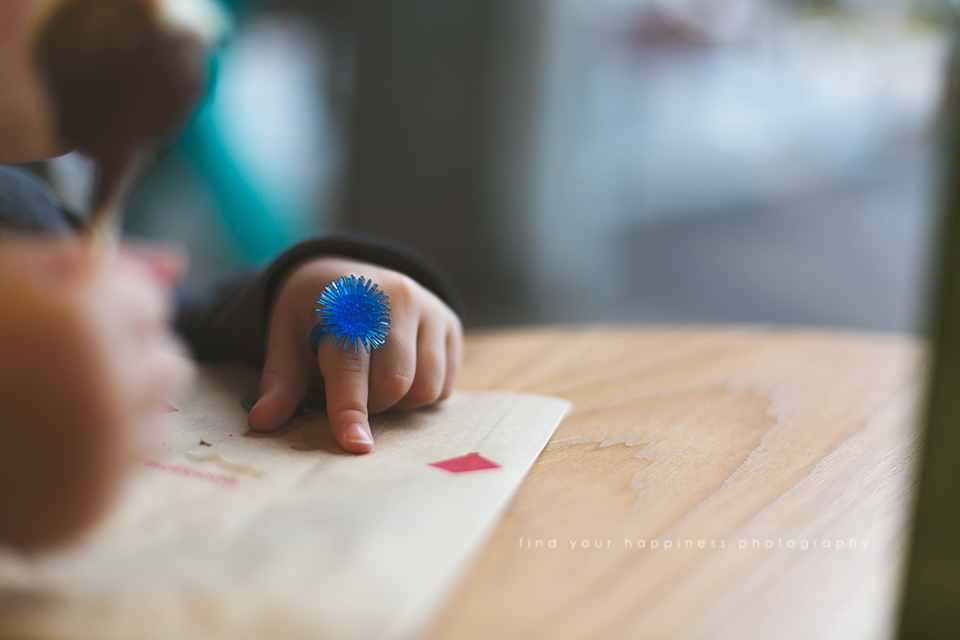 Nathaniel had an appointment with an Ear, Nose and Throat (ENT) doctor last week. He has "everything" allergies (seasonal, dander, dust, etc.) that he unfortunately inherited from me. So we have been medicating him with allergy medications, which helps somewhat. He doesn't sneeze as much and his eyes and nose doesn't itch all the time. Still, we are left with those symptoms and a runny nose. During his three-year old well child visit, his pediatrician referred us to an ENT doctor because Nathaniel still has allergy symptoms (despite trying different meds) and his breathing is a little noisy. She said that if everything is normal per the ENT doctor, then a trip to the allergist is next on the list.

Well, Nathaniel has enlarged tonsils and adenoids. We weren't surprised since Hubby had the same thing when he was Nathaniel's age (although his adenoids have grown back since). The definitive way to see the adenoids is to look with a scope via the nose. I immediately dismissed that because we would have to hold Nathaniel down while the ENT surgeon does that. I don't think so. Thankfully, he said if the tonsils are enlarged, then the adenoids are, too.

For now, we have decided not to do the tonsillectomy and adenoidectomy. His breathing is not that badly impaired and the infections/sickness are pretty controlled at the moment. Nathaniel did get sick quite a bit last year but that could also be from starting school and me going back to work at the hospital. I realize that having these surgeries done when he's older is a lot riskier but I just think he is too young right now. Hubby and I both agree that we will just revisit and reevaluate this issue in six months.

The blue spiky ring is his treat from the doctor's office for being a good patient. And since there's a Starbucks near by, we just had to stop. I have truly created a monster. Nowadays, 99% of the time, we go to Starbucks because he wants a cake pop and milk.