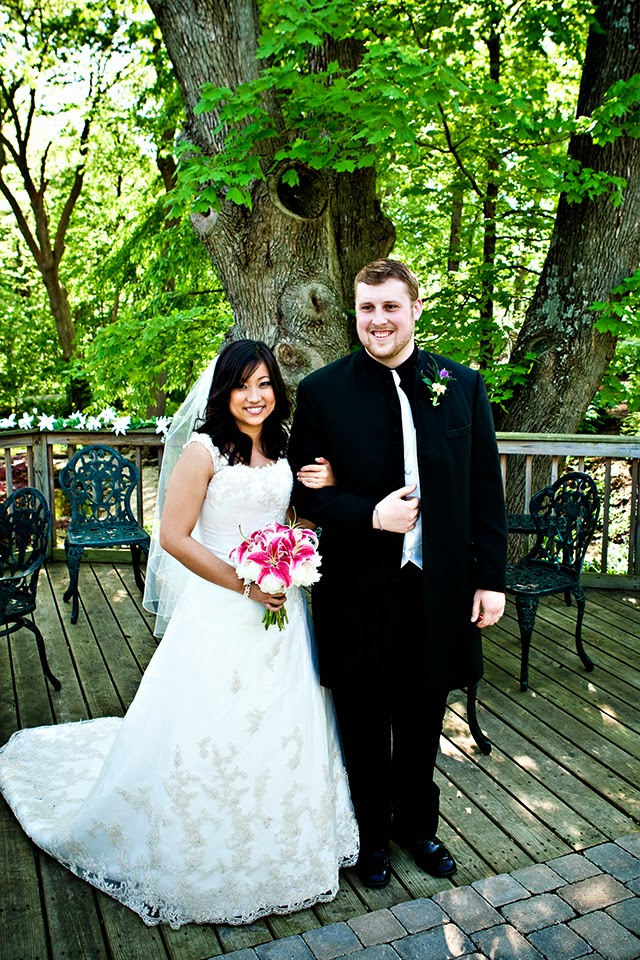 In the past seven years, my husband has helped me cross dark alleys and climb beautiful mountains. He acts like a buffer and he calms my nerves---and still manages to do so even when he is 6,700 miles away and seven hours timezone ahead. He has seen me in my best and put up with my worst. He is my biggest supporter, spiritual leader and best friend.

We have also weathered hard storms and celebrated amazing rainbows together. The past seven years has not always been easy but I can't imagine it being any other way. We live an unpredictable, chaotic and imperfect but happy life. My husband is the stuff that my dreams were made of. And I am one lucky woman to call him mine.


Dean, I still choose you.